Devoleena Bhattacharjee and Mohammad Nazim's Saath Nibhaana Saathiya to see yet another leap.

There's more drama and masala in store for us as Saathiya Nibhaana Saathiya's team leaves for Singapore to shoot forthcoming episodes of the show. The shoot was initially going to happen in USA but the makers then changed the location to Singapore. We had exclusively revealed to you guys that the cast and crew will be shooting some of the episodes in USA. But apparently things did not work out and also President Donald Trump's Anti-Indian polices made it more difficult to the makers to finalise the location. All the actors, including Devoleena Bhattacharjee and Mohammad Nazim, have gone to Singapore for the shoot with the crew. Also Read - Shaheer Sheikh, Hina Khan, Aishwarya Sharma – Meet the TV Instagrammers of the week who rocked social media with their posts

The show will witness yet another leap with Gopi finding her son, with Aham, in Singapore. We will also see the entry of Rohit Suchanti as Gopi's son. Actually Gopi had birth to twins along with Vidya but Daai stole the son and ran away. Rohit Suchanti is a handsome lad who has done shows like MTV Warrior High, Sasuraal Simar Ka and BCL. He has studied film-making from US so the accent comes naturally to him. He is apparently very close to producer Vikas Gupta and Ekta Kapoor and is one star to watch out for. (ALSO READ: BARC Report Week 7: Kunal Jaisingh’s Dil Bole Oberoi gets a great start while Ssharad-Kratika’s Kasam sees a huge dip) Also Read - Saath Nibhaana Saathiya's Devoleena Bhattacharjee, Rucha Hasabnis and Vishal Singh aka Gopi-Rashi and Jigar have a rocking reunion – view pics

Gopi will run into Rohit, who has been raised in Singapore itself and will later find out that he is actually her son. See, we told you there will be a lot of drama in store for us. Later on, Gopi and Jaggi will bring their son to Modi house. And at last, Sita will be seen getting married to him. Though his Singapore girlfriend will also be seen who will come to Modi house asking for him. So with the Singapore episode, the leap episode of Saath Nibhana Saathiya will further complicate Gopi's life with his son and his love story. So much masala, don't you think? Check out the pictures right here, tell us what you feel in the comments below and stay hooked with us for more. Also Read - Bigg Boss OTT: Devoleena Bhattacharjee and Rashami Desai playing with adorable puppies on set will help you beat your Monday Blues – watch video 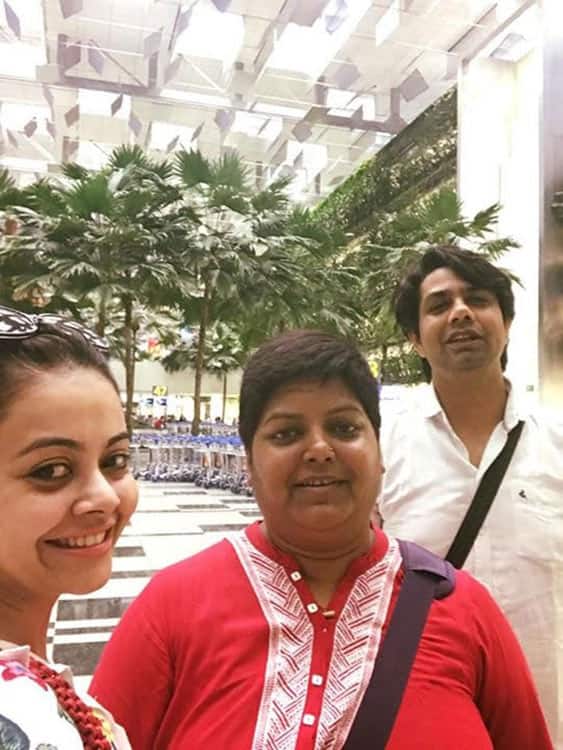 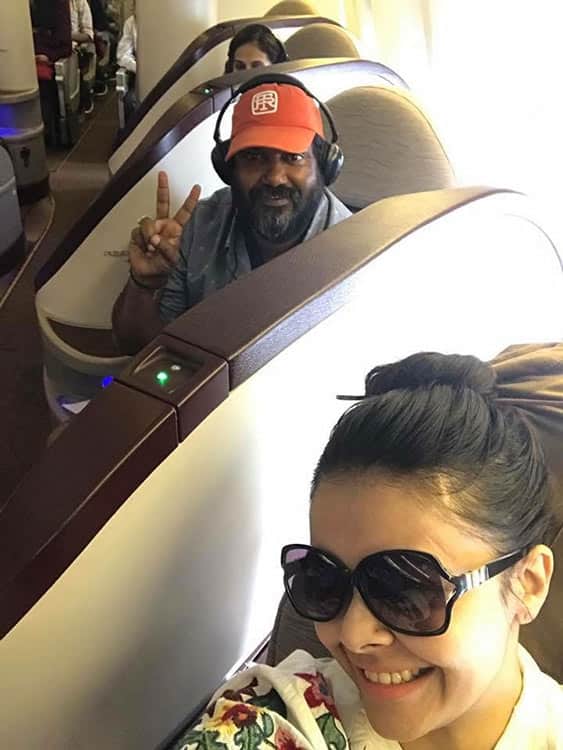 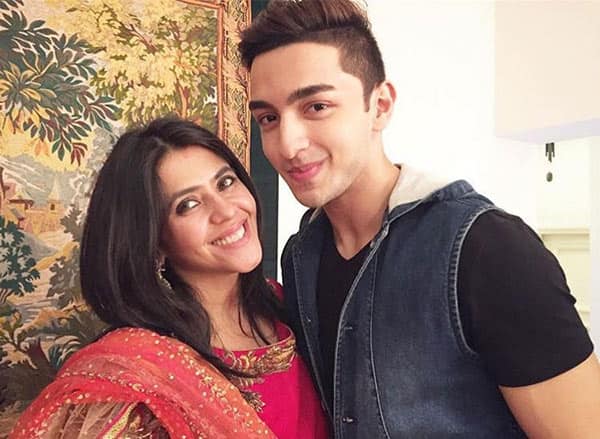 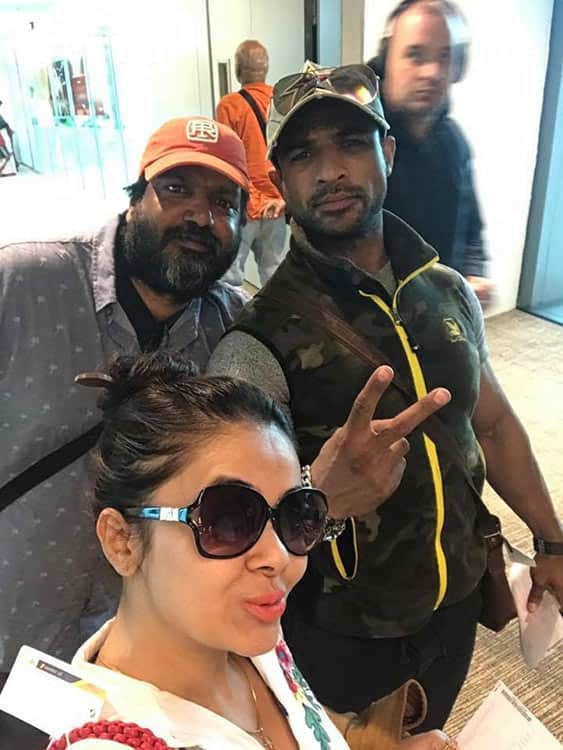 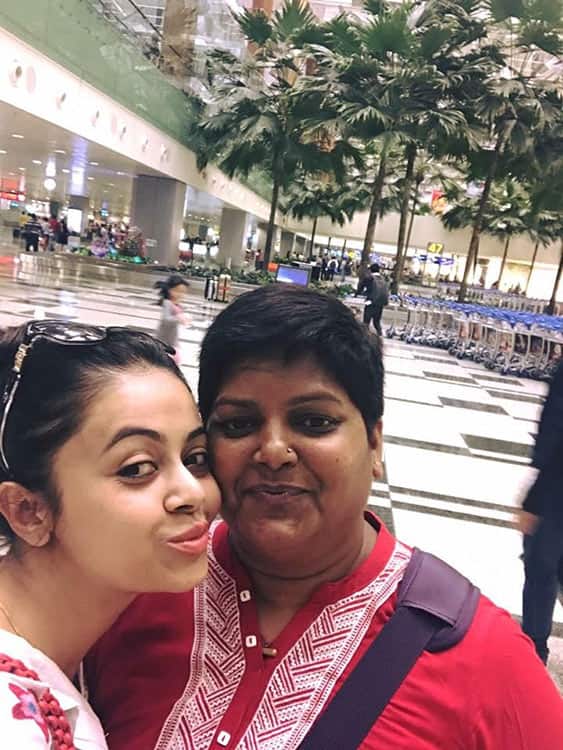 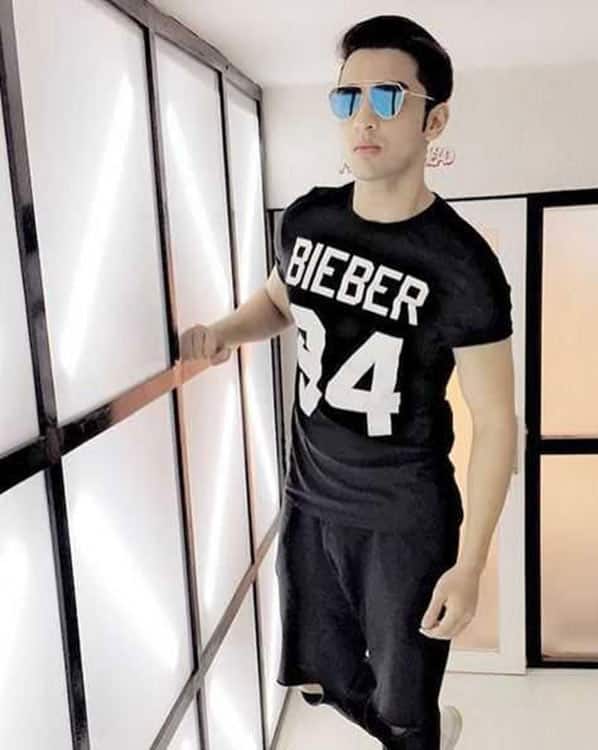 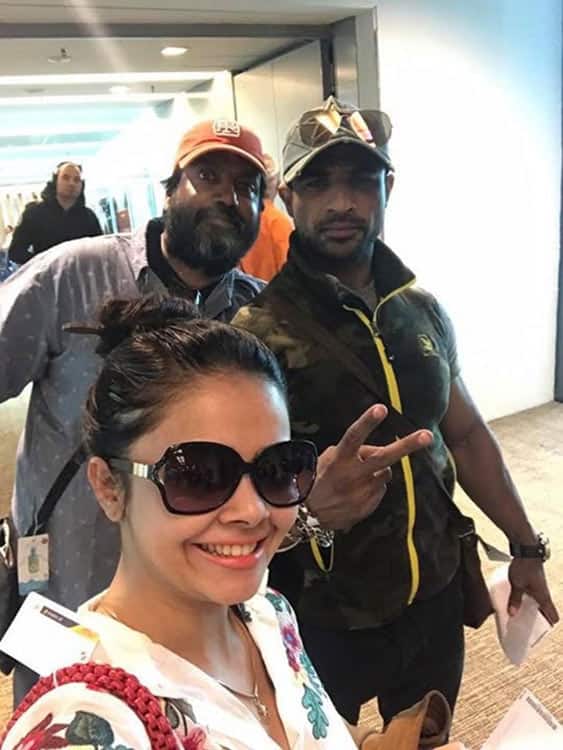