Sachin Tendulkar, MS Dhoni or Azhar - whose biopic are you looking forward to the most?

With Sachin - A Billion Dreams, this will be the third biopic based on a cricketer that will be releasing this year. Let's talk about each of them and ask you which one are you looking forward to the most?

On Monday morning, every diehard Indian cricket fan was excited to see a brand new poster of film no one actually expected. The film was called Sachin...and yes, it's a biopic of one of the greatest cricketers ever to have played the gentleman's game! Also Read - Azhar actress Prachi Desai: No point denying nepotism, it’s there and probably going to be there

We will talk about the movie a bit more in the section ahead, but there is something that needs to discussed first - a biopic on Sachin Tendulkar is definitely a venture we are very much interested in. After all, the man has inspired countless of indians to pick up the bat and hit the balls out of the park. Even retirement has not taken Sachin Tendulkar off his God pedestal that the fans have placed him upon, and we really don't blame them. Virat Kohli, a dashing batsman himself with countless of admirers in his array, is a self-confessed fan of the Master Blaster, and was shown bowing to the man when he hit fifty in a recent match. Also Read - Armaan Malik deletes all his Instagram posts with a cryptic note, and we wonder what’s happening?

With Sachin - A Billion Dreams, this will be the third biopic based on a cricketer that will be releasing this year. Let's talk about each of them and ask you which one are you looking forward to the most? Also Read - Aamir Khan's Dangal, Sonam Kapoor's Neerja and Sushant Singh Rajput's MS Dhoni - The Untold Story - which is the best biopic of 2016? Vote now 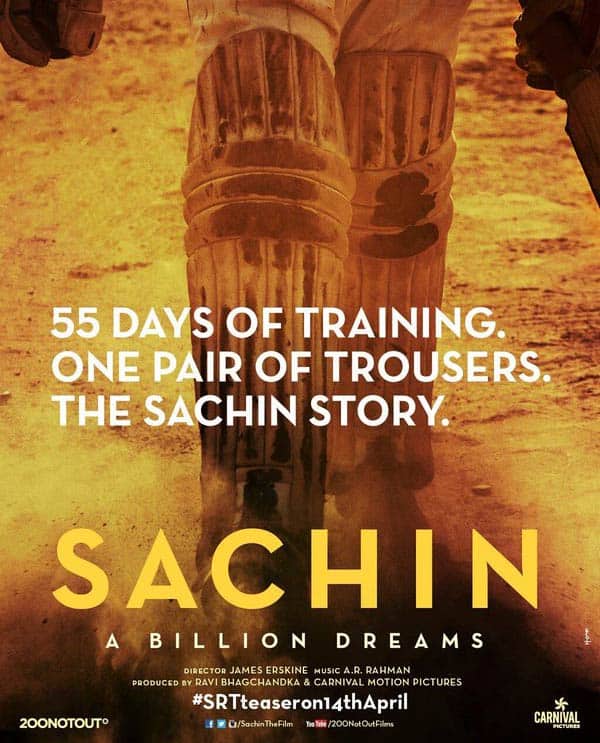 Unlike the other movies in the list, this is not a movie, but a documentary (though the makers insist that it isn't) that will star the Master Blaster in flesh. He will be seen speaking early days, his efforts in reaching the God-like levels of fame he has attained now and all the challenges he has faves. The film is directed by James Erskine and the music will be composed by AR Rahman. Sachin Tendulkar will himself appear and give us insights into how he became this cricketing giant whose legacy will continue to inspire countless of cricket fans and aspirants! Plus, who is not interested in knowing how Sachin was as a romantic? 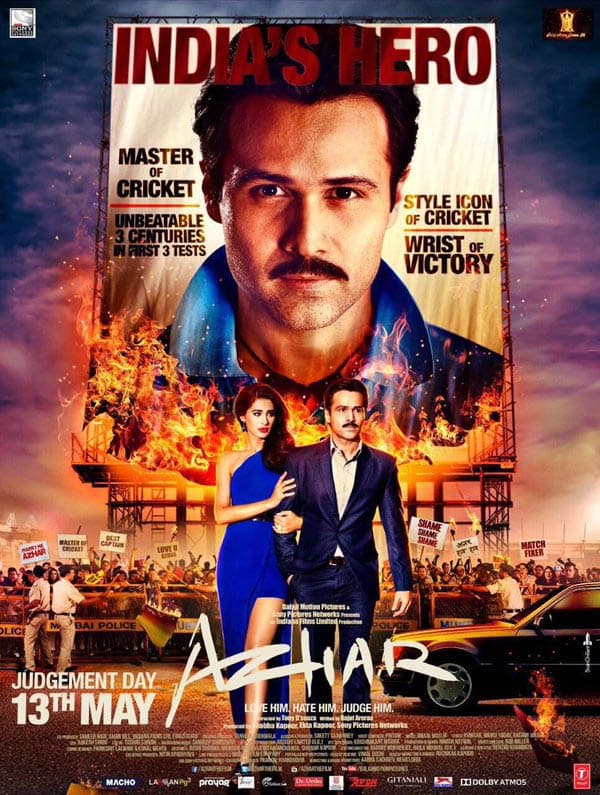 One of India's most successful captains...one of the people whose cricketing career was stalled and name blackened after he was embroiled in the match fixing scandal...of course, Mohammed Azharuddin's life is interesting, more so than Sachin's because Master Blaster had too clean a record! The trailer of the film looked promising, but seems like a one sided story of the protagonist, played by Emraan Hashmi. May be we are reading too much from one trailer... 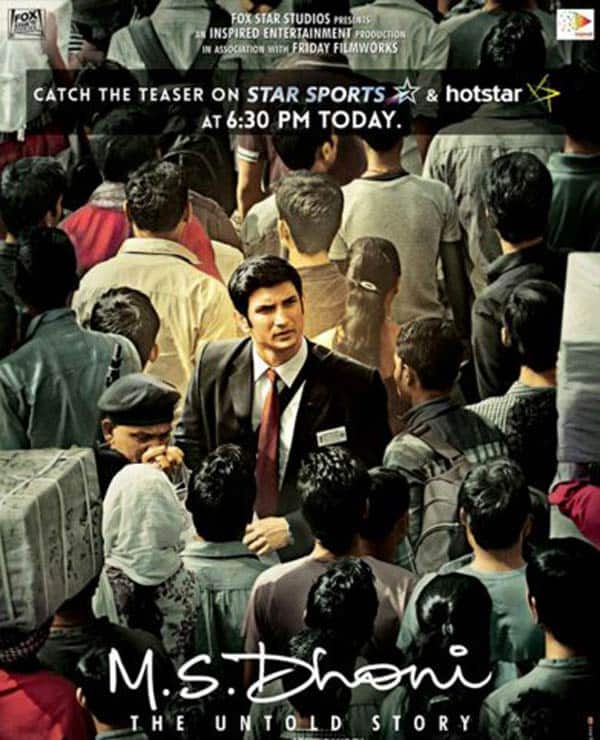 Unlike the other two films, this is one biopic that is based on a cricketer who is still active in his field. MS Dhoni, currently India's ODI and T20 captain (with no plans to retire...and you better not ask him why!), will be having a biopic based on his life that will show his early days as a TTE to the legend that he is now. The film, which will star Sushant Singh Rajput as Dhoni and Kiara Advani as his wife Sakshi, is one to look forward to, since it is directed by the man who gave us A Wednesday, Baby, and Special 26 - Neeraj Pandey.

So which cricketer's life are you more interested in watching on big screen? Vote and let us know...