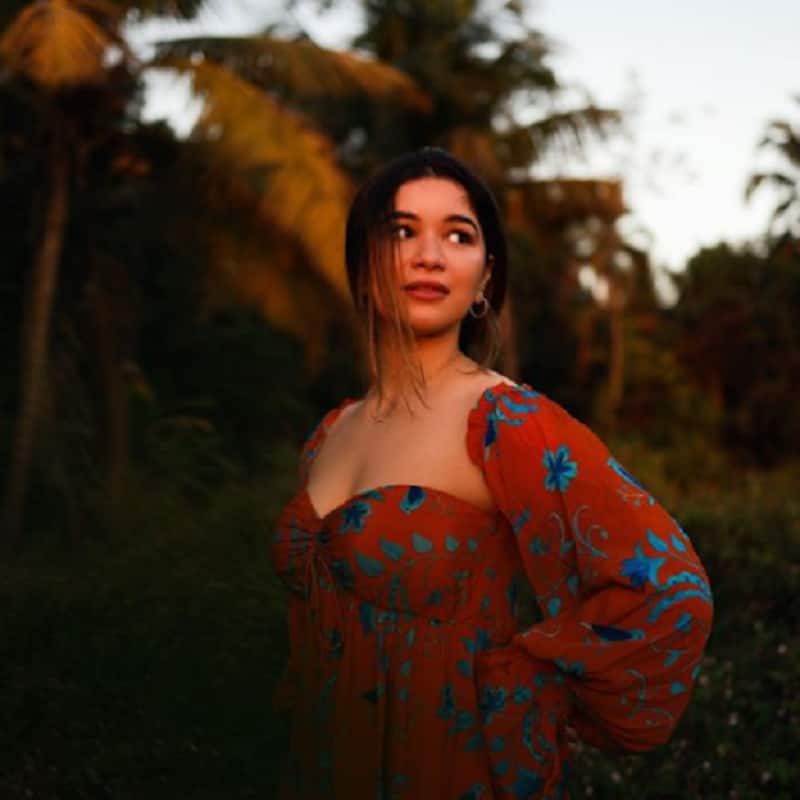 Say what? Now, this is the most exciting news for Sachin Tendulkar's daughter Sara Tendulkar's fans. Sara is right now one of the most popular celebrity kids and whenever she makes an appearance in town, her pictures go VIRAL. The gorgeous girl has 1.8 million followers on Instagram and her pictures make her fans often go weak on the knees and asking for more. Bollywoodlife has learnt that Sara is very much interested in making her career in Bollywood now and has a very strong interest in films. Also Read - After Adipurush teaser launch 'We Want Ra One Back' trends as Shah Rukh Khan fans remember it had amazing VFX [View Tweets]

A little birdie reveals to Bollywoodlife, " Sara might make her Bollywood debut soon. She has been very much interested in acting and she has even taken a few acting lessons as she does some brand endorsements. Sara has done her studies at London University in medicine. However the 24-year-old girl's interested in making her career in the glamour world". Also Read - Bigg Boss 16: Rapper MC Stan walks out from Salman Khan's reality show in the first week?

The source further adds, " Sara who often maintains a low key profile might leave the audience surprised with her acting skills. She is extremely talented and her parents are extremely supportive of whatever decision she makes. Sara is a model by profession and her pictures often leave her fans go gaga over her". Also Read - Anupamaa, Akshara from Yeh Rishta Kya Kehlata Hai and more female leads of TOP TV shows are ruling hearts with their strong personalities

A few years ago there was a strong rumour of Sara making her Bollywood debut opposite Shahid Kapoor. However, Sachin himself had denied the reports and reportedly had said, " My daughter Sara is enjoying her academic pursuits. Annoyed at all the baseless speculation about her joining films". We wonder if now the gorgeous girl has changed her mind. As of right now, Bollywood is in a completely different space Earlier there was so much scope for actresses, nit today things have drastically changed and all thanks to the OTT boom. Sara will have a lot more to do as an ACTOR now. Sara's fans definitely can't wait to see her perform onscreen soon.