Sachin: A Billion Dreams' is all set to release on May 26

Sachin: A Billion Dreams is a one of a kind movie that will be gracing our theatres this Friday. For one, it is not mainstream cinema, it's a biographical docu-drama, and yet it is getting a wide release. And secondly, it's directed by James Erskine, a foreigner, and an acclaimed documentary film-maker. But then nothing can be small when the subject of the movie is Sachin Tendulkar, whom Indian cricket fans revere as God of Cricket. Sachin Tendulkar has been promoting the movie like any superstar would do with their blockbusters. He has also been holding special screening for the movie, first for the Indian Air Force officer (of which he is an honorary member) and now for the Indian team. Also Read - MS Dhoni and Sakshi Dhoni grooving to Mummy Nu Pasand are #couplegoals

The special screening of the movie was attended by a few of the Indian team members who have played with Sachin in the past, or of the Mumbai Indians IPL team, as well as the Mumbai Ranji team. The screening was held in Mumbai today, and the invites for the event were quite interesting. Cricketers like Mahendra Singh Dhoni, Virat Kohli, Yuvraj Singh, Shikhar Dhawan, Ravichandran Ashwin, Ajinkya Rahane to name a few, were present in full force at the premiere of the film. The Indian cricket team members were seen in immense anticipation to experience the aura of Sachin Tendulkar on the big screen. They were even seen cheering for the cricket legend when Sachin Tendulkar made an appearance on the red carpet. Also Read - MD Dhoni retires: Sidharth Shukla, Nakuul Mehta and other TV celebs bid farewell to the former Indian skipper

Here are a few pics from the premiere... Also Read - Sushant Singh Rajput no more: Neeraj Pandey reveals that MS Dhoni is shocked and shattered by the news 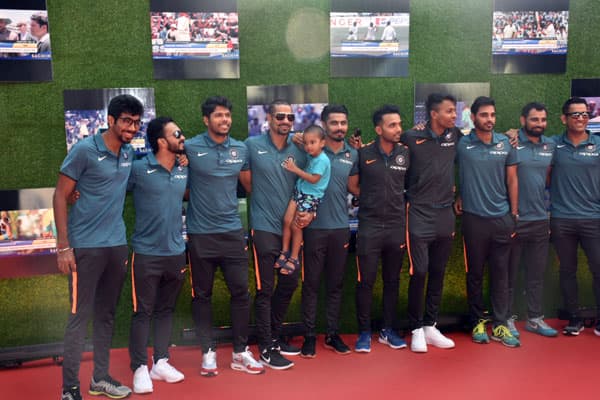 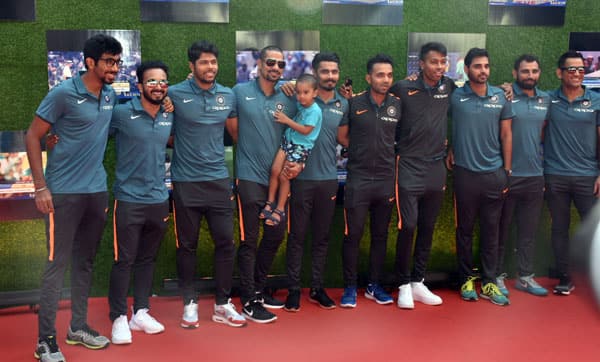 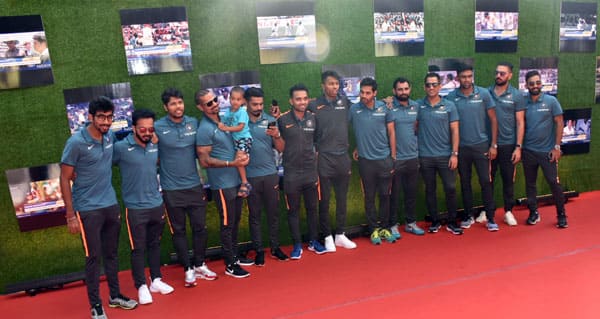 Sachin A Billion dreams bring to the silver screen one of the most inspiring stories of Sachin, the cricketing legend on celluloid. The film is touted to bring to the forefront the unheard story of the ace cricketer. Produced by Ravi Bhagchandka of 200 Not Out and Shrikant Bhasi of Carnival Motion Pictures, Sachin: A Billion Dreams' is all set to release on May 26.