SAD NEWS for fans of CID: ACP Pradyuman will no longer say 'Daya Darwaza Tod Do' as the show will go off air soon

Fans of this show will miss this show on TV since it has been part of Indian household sine the 1998. 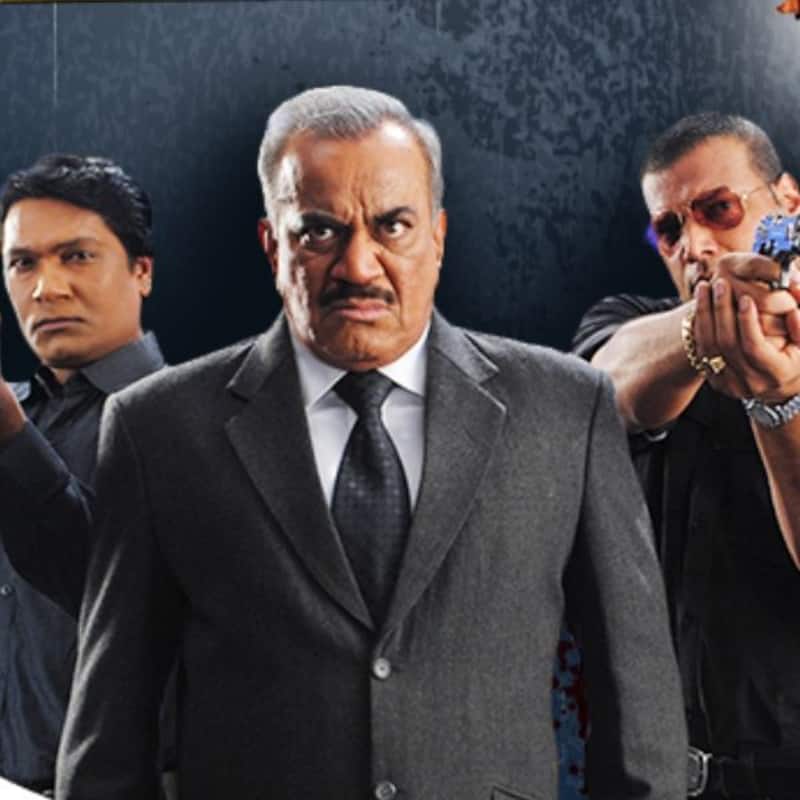 After a comprehensive run of 21 years in Indian television, popular crime show CID will go off air from this weekend and viewers can no longer hear Shivaji Satam aka ACP Pradyuman says 'Daya Darwaza Tod Do'. CID is the most popular show in Indian television with one of the highest viewership across channels including its dubbed versions. Actor Dayanand Shetty, who plays Inspector Daya in CID, confirmed that the last episode of CID would be telecasted on October 27th, 2018 speaking to Mumbai Mirror. Yes, it's true. We were recently informed about this development and we stopped shooting for the show some 4/5 days back. This Saturday (October 27, 2018) telecast will be the last episode of CID,” Dayanand Shetty told Mumbai Mirror. Also Read - Yeh Rishta Kya Kehlata Hai, Taarak Mehta Ka Ooltah Chashmah and more: List of longest running TV shows apart from CID

Also Read - CID actor Hrishikesh Pandey gets ROBBED while boarding bus; says 'Ever since I played CID inspector, it became a joke...'

CID has been one of the longest running shows on Indian television and is watched by many viewers across the nation. Starring actor Shivaji Satam as ACP Pradyuman, Aidtya Srivastav as Inspector Abhijeet and Dayanand Shetty as Inspector Daya, CID was one of the India’s first investigative crime shows. The show was more popular for the famous line by ACP Pradyuman - 'Daya Darwaza Tod Do' – which the head of the team uses whenever a door needed to be broken open. The crime-investigative show is also popular for the one-liners by ACP Pradyuman like -'Aakhir Ye Khooni Chahta Kya Hain' and 'Daya Darwaza Tod Do'. CID was often compared to US investigative TV shows like NCIS and CIA but the desi show its own style and Indian touch to it. Fans of this show will miss this show on TV since it has been part of Indian household sine the 1998. Also Read - CID reunion: Inspector Daya, Fredricks and Abhijeet cherish memories over wine and dinner; pics will make you super-nostalgic