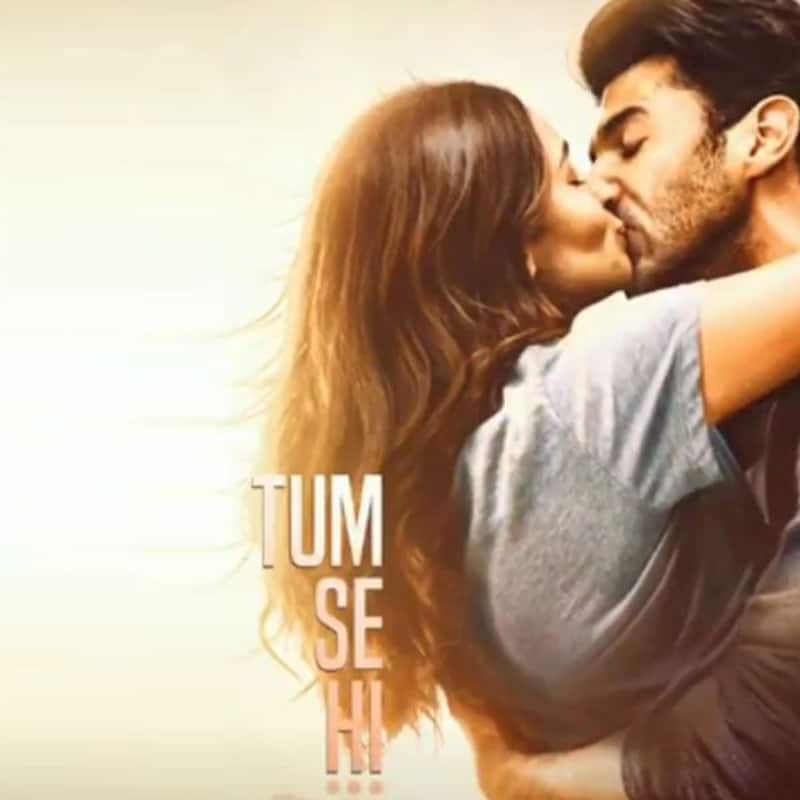 Sadak 2 has been in the news ever since the makers announced the sequel with Sanjay Dutt, Pooja Bhatt, Aditya Roy Kapur and Alia Bhatt. Sadak has been a huge hit and starred Sanjay and Pooja in the lead. Continuing the journey ahead, they have come up with a new pair and a fresh story. The trailer of Sadak 2 was released a couple of days ago. However, due to the ongoing nepotism controversy, the trailer faced a lot of backlashes. So much so that it has become the fifth most disliked video on Youtube. Also Read - From Hungama 2 to Sadak 2: These Bollywood sequels failed to meet the expectations set by their first parts

Unfazed with the negativity, Alia Bhatt took to her social media handle and shared the new audio track of the film. She shared the poster of the audio track in which Alia and Aditya Roy Kapur could be seen kissing passionately while the music plays in the background. She has also shared the link of various platforms that the track is live on. Composed by Ankit Tiwari who has also provide the vocals, the song is a romantic number penned by Shabbir Ahmed. Leena Bose has given the female vocals. Meanwhile, the poster is certainly eye-catchy. Hitherto, Alia and Aditya had been paired in Dear Zindagi wherein the latter was seen in a small cameo. Have a look at the snapshot of Alia's story here: Also Read - Pooja Bhatt opens up on abstaining from alcohol after quitting; says, 'It requires compassion, not bravado'

Meanwhile, after the release of the trailer, Mahesh Bhatt had penned a heartfelt note for his daughter, Pooja Bhatt saying that if the film worked, the credit was theirs and if it didn't it would be his fault. ""Pooja my Gladiator ' Hum taxi driver yeh kehtey hai ke safar shuru honey se pehley hum safar ke malik hotey hai magar jab safar shuru hotaa hai to safar hi malik hotaa hai.' Today as we begin the last leg of our journey.I feel unshackled! I carry no burden, no weight. No reputation to hold on to. No mission to accomplish. Nothing to prove to anyone. If the film works it belongs to all of you. If it does not, it's mine. That's the duty and also the privilege of the director . You all gave me so much love and support for which I am very grateful. I love this film because each one of you made this possible. Ahh now I feel like a free bird. My wilderness is calling me. Saying 'Mahesh chalein?'," the note read. Also Read - 2020 Recap: From accusing people without facts to conspiracy theories to Lucky Ali’s impromptu songs – 6 things that weren’t boycotted this year