With each passing day, the star cast of the show is becoming more interesting and intriguing 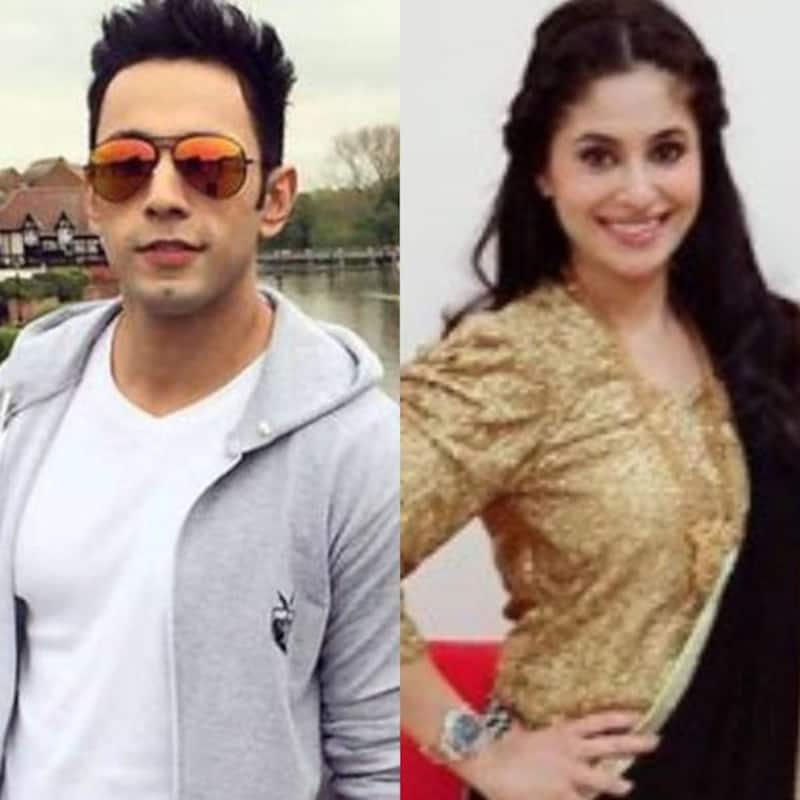 Ekta Kapoor is all set to make history again with the reboot version of Kasautii Zindagii Kay 2, which will go on air from September 10 in the 8 pm slot. This epic love saga of Prerna and Anurag will be replacing the political satire show, Har Shaakh Pe Ullu Baithaa Hai. While Erica Fernandes will be starring as Prerna in it, Parth Samthaan is rumoured to be playing the role of Anurag. On the other hand, Hina Khan will be making a comeback to small screen with this show where she will be playing the vicious Komolika. Last week rumour mills were abuzz that Sumona Chakravarti has been roped in to play Anurag's sister Nivedita in Kasautii 2. Now, the latest buzz suggests that Sahil Anand will be seen as her husband in the show. Moreover, Dhadak actress Shubhaavi Choksey will be playing the mother of Anurag. Also Read - Bigg Boss 16: Karan Kundrra, Sidharth Shukla, Hina Khan and more - Meet the Highest Paid contestants in the history of Salman Khan's show

While Anand became a household name with his Bollywood venture Student of the Year that also starred Alia Bhatt, Sidharth Malhotra and Varun Dhawan, Shubhaavi was last seen in Dhadak, starring Ishaan Khatter and Janhvi Kapoor. A source close to IWMBuzz revealed, “Shubhaavi is all set to return to the Balaji family with yet another prized role. She will be seen playing the mother of Anurag, which will be a very powerful role.” With each passing day, the star cast of the show is becoming more interesting and intriguing.

Earlier, Kanupriya Pandit and Kali Prasad Mukherjee were confirmed to play Prerna's parents in this reboot version. For more scoops and updates, stay tuned to BollywoodLife. Also Read - From disrespecting Hina Khan, Helly Shah for their Cannes appearance to calling Nayanthara a lesser star; 5 times Karan Johar proved he needs to think before he speaks