Saif's Phantom co-star Kat made his 45th birthday all the more special on the sets of Indian Idol Junior recently!

Shot on Saif's 45th birthday on August 16, the episode will see the "Kamli" diva singing the song. It wasn't just Katrina who showcased her singing talent as Saif also went behind the mic and sang songs like "My dil goes mmmm..." and "Shukran Allah". He also strummed the guitar, read a statement. Also Read - Varun Dhawan and Sidharth Malhotra were in the race along with Arjun Kapoor to host Khatron Ke Khiladi 7! 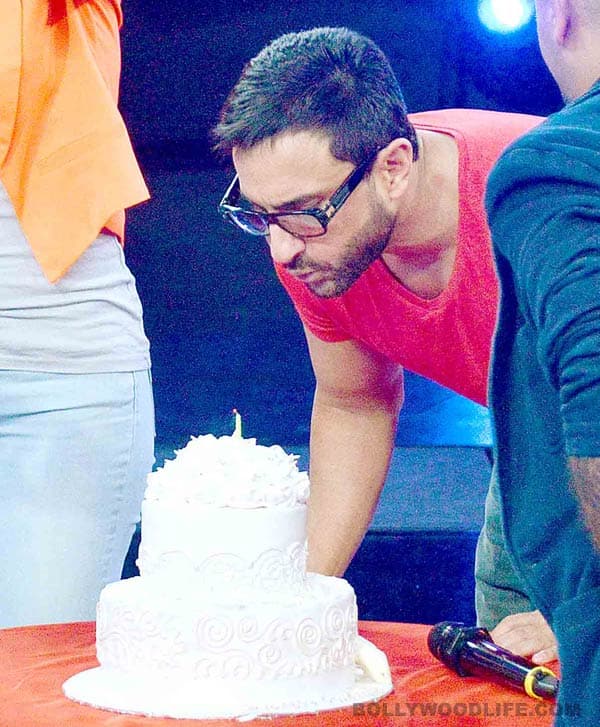 Also Read - Asha Negi has the SWEETEST message for birthday girl Ridhi Dogra - check it out!

Saif and Katrina -- who were on the sets of "Indian Idol Junior" for the promotion of their forthcoming movie "Phantom" -- were joined by the show's judges Sonakshi Sinha, Salim Merchant and Vishal Dadlani. 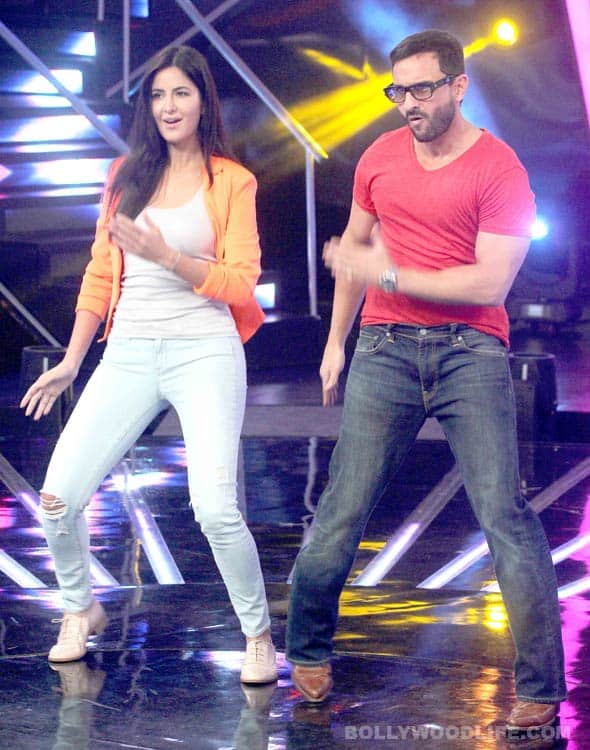 The episode will go on air on Saturday.