Saif Ali Khan once threatened a photographer ‘Camera tod dunga’; Kareena Kapoor Khan was the reason behind it

Saif Ali Khan and Kareena Kapoor Khan are the IT couple of Bollywood, but did you know there was a time when Saif had lost his cool due to getting clicked with Bebo on a dinner date; check out the hot scoop inside. 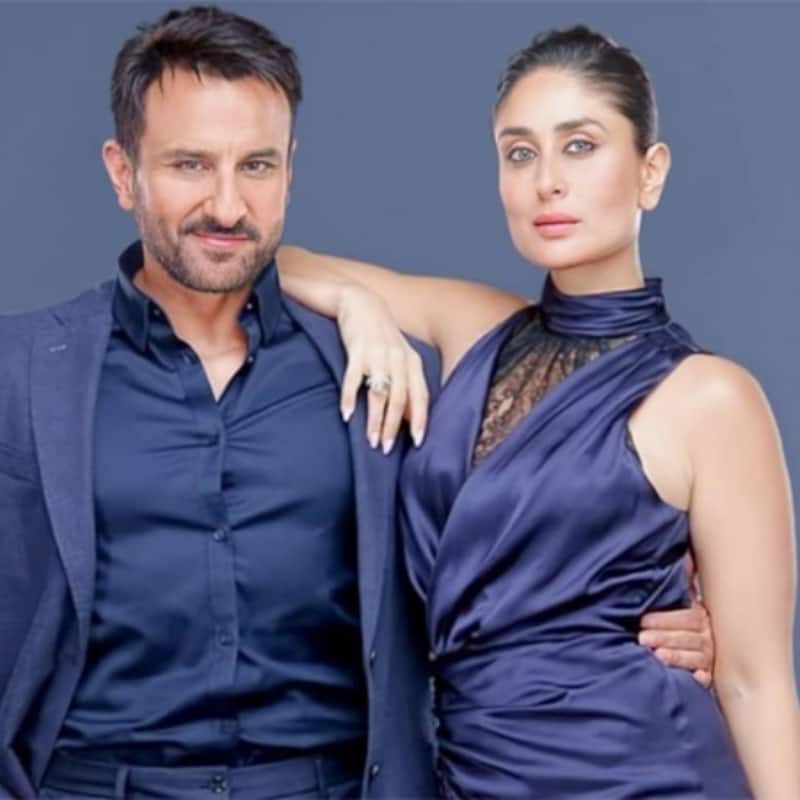 Yes, this is unbelievable but true! Saif Al Khan, who is known as the Nawab of Bollywood, is always praised for the grace and panache he holds. But there was a time when even Saif had lost his cool at a photographer when he was spotted with Kareena Kapoor Khan. Reportedly, the actor was dating Bebo at that time and they both had kept their relationship a secret, however, they had got captured by the shutterbugs together while they were out for a dinner. This photographer has divulged the details and it will leave you shocked. In the video you can see the photographer narrating the entire story of clicking Saif and Kareena together, "We got a tip ki Kareena aur Saif Bandra ke Kissi restaurant me dinner le raha hai. Zyada security thi waha hotel ke bahar – unse dosti kiya." Also Read - Sanjeeda Shaikh-Aamir Ali, Shweta Tiwari-Abhinav Kohli, Charu Asopa-Rajeev Sen and more celebs whose young kids suffered because of their ugly splits

Saif and Kareena got married in 2012 and today they are one of the most loved couples in the tinsel town. The couple is the happy parents of two kids Taimur and Jeh.