Saif Ali Khan will next be seen in Laal Kaptaan in which he will play the role of a naga sadhu out on a journey ridden with drama, revenge and deceit. The film is slated to release on September 6. 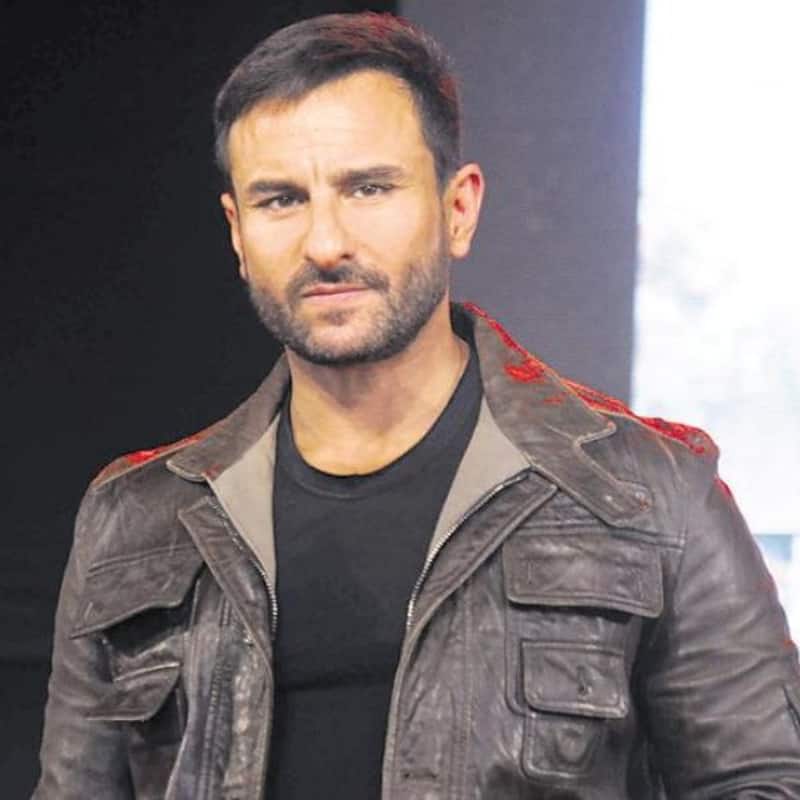 The film, produced by Eros International and Aanand L Rai's Colour Yellow Productions, will feature Saif in the role of a naga sadhu out on a journey ridden with drama, revenge and deceit. Also Read - Raksha Bandhan 2022: Bollywood films to watch this Rakhi with your siblings

"Saif is a gifted actor and this script allows him to showcase his talent like never before. 'Laal Kaptaan' boasts of a larger-than-life landscape, dramatic characters and a gripping story that makes it a first of its kind," Sunil Lulla, Managing Director, Eros International said in a statement. Also Read - Happy Birthday Jacqueline Fernandez: Salman Khan's Jumme Ki Raat to Badshah’s song Genda Phool, most popular songs that have given us some LIT dance moves

"NH 10" helmer Navdeep Singh has directed the movie and Rai said he has full faith in the story.

"'Laal Kaptaan' is that kind of film that is definitely going to generate a genre and narrative style of its own," he added.