Saif Ali Khan and Amrita Singh's son Ibrahim is all set to make his Bollywood debut in Karan Johar's Kashmir-based crime thriller with Kajol? Here's all the deets inside. 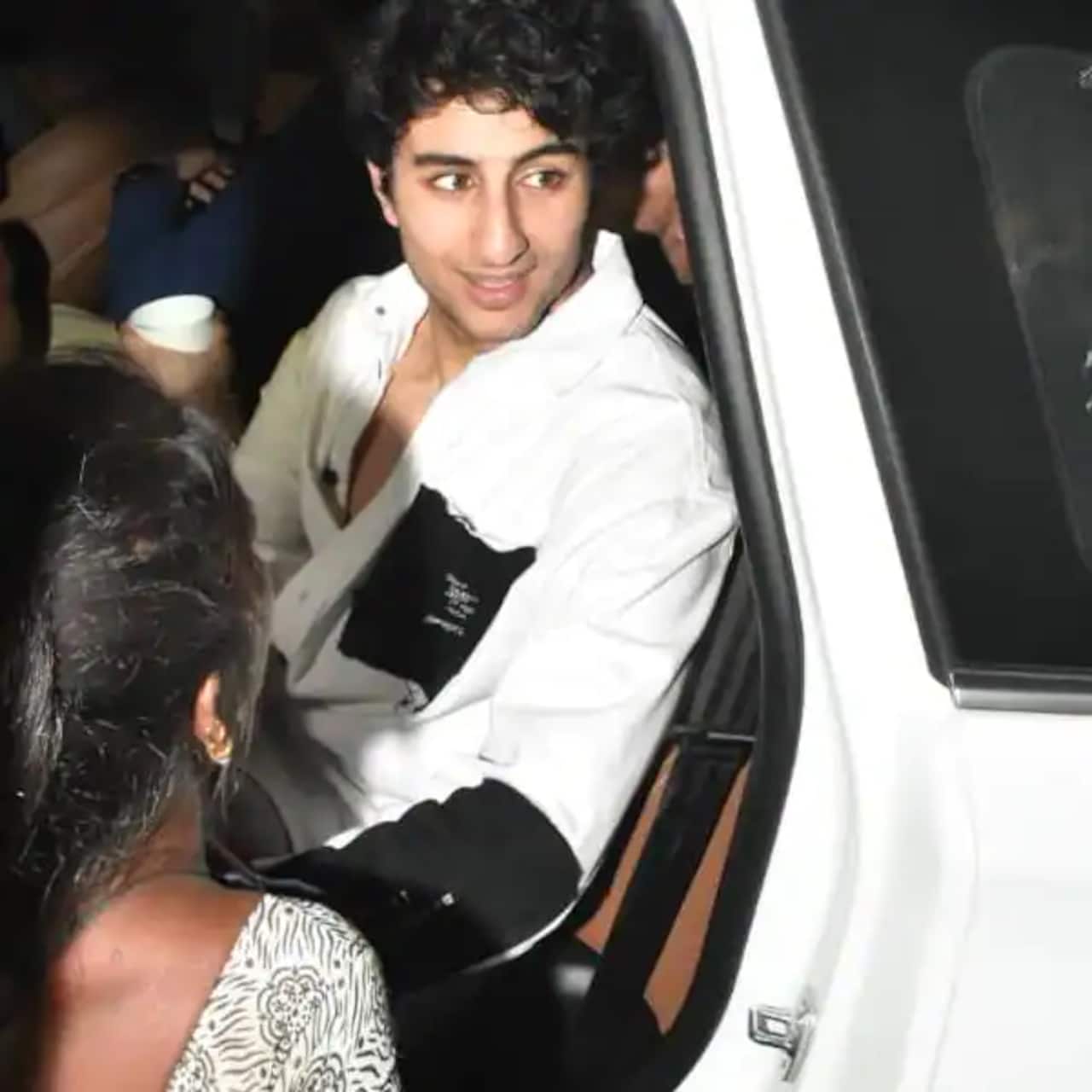 One more star kid is all set to make his career in Bollywood and this was the most awaited one and it’s Saif Ali Khan’s son Ibrahim Ali Khan. Ibrahim is already a heartthrob in tinsel town and now his debut new is definitely making his fans restless and how. As per reports Ibrahim will be seen making his entry in Bollywood with a crime thriller produced by Karan Johar starring Kajol and Prithviraj. The story will be based on the terrorism in Kashmir and it will be one of the most hard-hitting films that will be made in recent times. Also Read - Palak Tiwari flaunts her midriff in latest pictures after setting internet on fire with her super bold avatar

The reports suggest that Ibrahim has already started his prep to give his best in his very first film as he knows the first impression will be the last one for the audience and he doesn't want to give them any chance of disappointment just like his sister Sara Ali Khan who left the audiences impressed with her very first film and since then there is no looking back for her. Also Read - Nysa Devgn grabs eyeballs with her plunging bodycon dress during Christmas party, Khushi Kapoor, Ibrahim, Ahaan join her [View Pics]

Ibrahim Ali Khan has been in the headlines earlier for his dating rumours with Palak Tiwari. The couple were spotted together on a dinner date and later the Bijlee girl clarified that they have common friends hence they all were together for a dinner and she wasn't slim with Ibrahim. While Ibrahim is also an assistant director with Karan Johar for his film Rocky Aur Rani Ki Prem Kahaani. Ibrahim is Saif Ali Khan and Amrita Singh's second son. While he also shares a great bond wit Kareena Kapoor Khan and sometimes their bind leave the onlookers surprised including Karan Johar. Apart from Ibrahim there are many star kids who are making their debuts n Bollywood next year right from Suhana Khan, Khushi Kapoor, Agastya Nanda, Ahaan Panday and more. Also Read - Palak Tiwari and Ibrahim Ali Khan attend concert together [View Inside Pics]