While the last week of September was full of events, on the first week of this month, celebs treated us with throwback pictures, which was loved by the internet. So to remind you of how exciting and delightful the last week was, we are sharing a set of viral pictures and we bet you will love all of them...

The nawab of Bollywood, Saif Ali Khan, is all set to make an appearance on the chat show, Koffee With Karan, along with her beautiful daughter, Sara Ali Khan. They have already shot for the episode and their picture, posing with a mug of coffee, has already turned out to be a visual treat for us. Well, honestly, we can't wait to see the camaraderie between the father-daughter on Karan Johar's show. Also Read - Netizen shares embarrassing picture of Aishwarya Rai Bachchan from her wedding with Abhishek Bachchan; latter reacts

Amitabh Bachchan is very active on social media and always loves to share throwback pictures. This time again he has posted something which instantly went viral for a cute reason. Big B shared the childhood picture of Abhishek Bachchan, who is posing with an innocent smile. He captioned image, " You look like sauce !!" Now, what's the reason behind this caption? Keep guessing...

Janhvi Kapoor and Ishaan Khatter's sizzling chemistry was the highlight of Dhadak and it looks like this hot photo shoot was the beginning of it. The heartthrob among the current generation, Ishaan shared a throwback photo shoot along with her Dhadak co-star and looking at their equation, we wish to see them together more often. 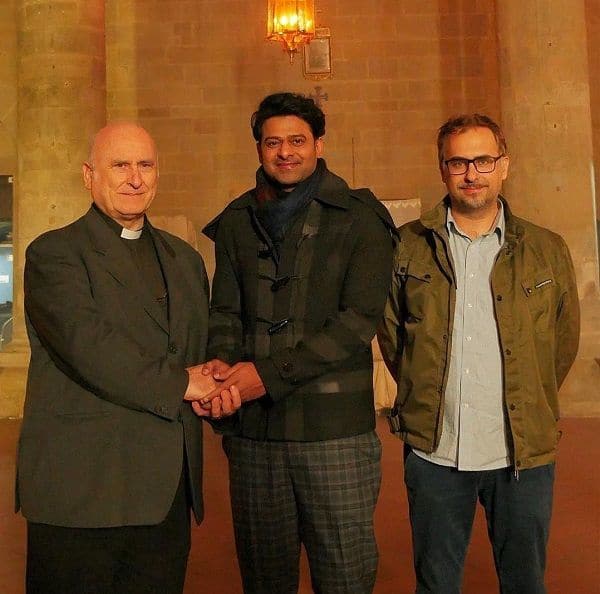 Tollywood star, Prabhas, became a household name post his extraordinary performance in Baahubali 2. Known for his towering personality, the actor was seen in a clean-shaven look for his upcoming love saga opposite Pooja Hegde. His new look, with that charming and innocent smile, instantly stole our heart. 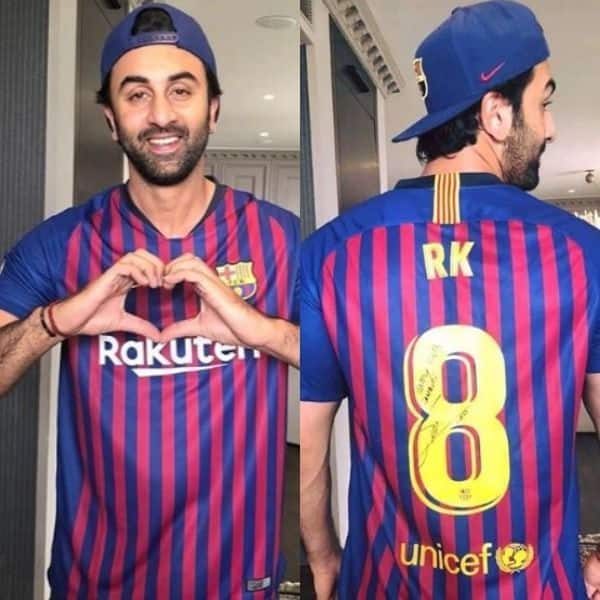 Ranbir Kapoor is a huge Footfall fan and everyone knows it. So it was pretty obvious that the versatile actor will be on cloud nine after receiving an autographed Barcelona jersey from legendary footballer, Lionel Messi, as a birthday gift. The actor flaunted the jersey, giving us one of the viral pictures of the week.