Sajid Khan: I don't know if Asin has lost weight 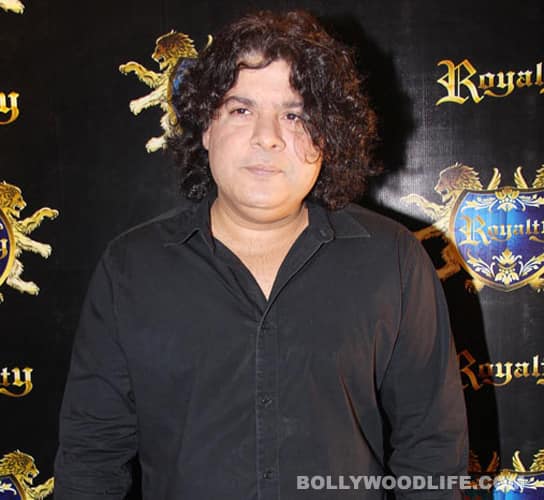 Also Read - Before Alia Bhatt, Tamannaah Bhatia, Kajal Aggarwal and others have wowed the audience in both Hindi and South cinema

You may or may not like the films that Sajid Khan is known for, but there is no denying that the leading ladies of his films look fabulous. News is that when Sajid signs his leading ladies, speculations about them being seen in a bikini in the film begin doing the rounds. Asin Thottumkal, who is one of the lead actors of his forthcoming film, Housefull 2, has apparently lost ten kilos for the second shooting schedule and ended up causing damage to the producer, Sajid Nadiadwala, as he had to get her a new wardrobe. But Sajid Khan expressed his ignorance about the weight loss and said, "I really don't know if Asin lost weight or not. All I will say is that she was looking terrific during our second schedule. And I don't think any director can complain if his actor is coming across as being even more beautiful and has shed flab." Wethinks Sajid is definitely a lucky filmmaker! And we just can't wait to hear what his girlfriend Jacqueline Fernandez has to say about this statement. Also Read - Asin Thottumkal's daughter Arin celebrating Christmas is a sight you cannot miss! - view pictures