Salaar: Teaser of Prabhas and Shruti Haasan starrer to be out THIS month? Producer REVEALS

The teaser of Prabhas and Shruti Haasan starrer Salaar was scheduled to release in May 2022. But now, here's an update about it. Read on to know more... 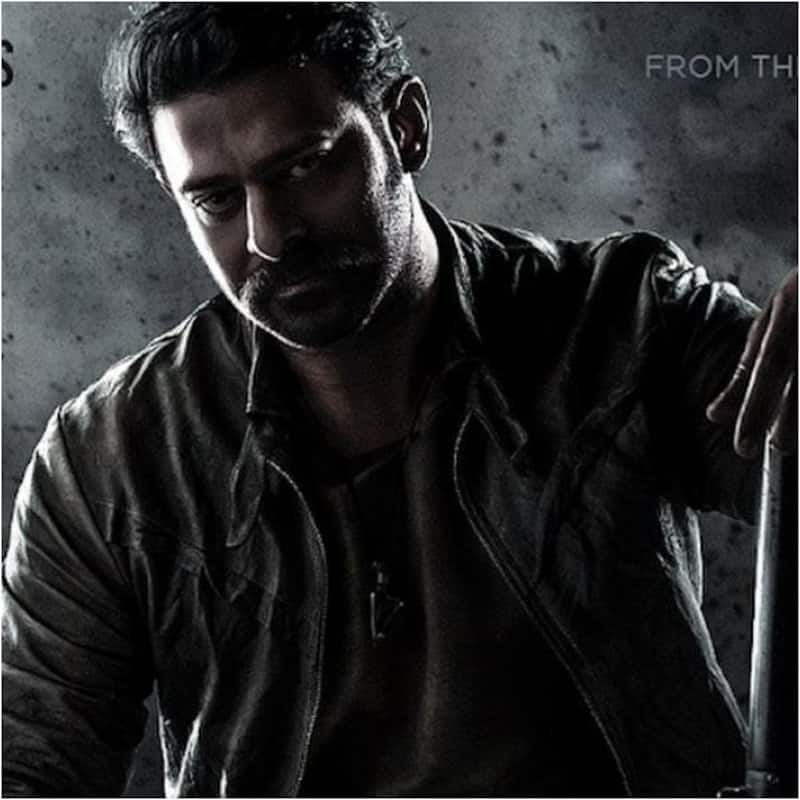 Salaar is one of the most awaited pan-India films. The movie stars Prabhas and Shruti Haasan in the lead roles, and it is being helmed by KGF fame director Prashanth Neel. The expectations from the film are quite high as Neel delivered an entertaining film with KGF 2. Hombale Films, who produced KGF, are also backing Salaar, and recently Vijay Kiragandur opened up about Prabhas and Shruti Haasan starrer. In an interview, he gave some interesting deets about the film and revealed if the teaser will be out this month. Also Read - Shah Rukh Khan STEALS the thunder with his cameo in R Madhavan's Rocketry: The Nambi Effect claim fans

While talking about the movie, Vijay told Pinkvilla, “We have set the bar very high for Salaar. On one hand, we have Prabhas, who is the hero of India’s number one movie (Bahubali 2) and on the other hand, we have Prashanth Neel and Hombale, who made the second-biggest film of India (KGF 2). This is a deadly combination and it’s going to be a big challenge. The combination has created the buzz and now, since we have set the bar so high, we will try our best to reach the target. We will achieve something big with Salaar.” Also Read - Sushant Singh Rajput to Harsh Varrdhan Kapoor; Rhea Chakraborty was linked up with these actors [Watch]

Earlier, it was announced that the teaser of the film will be out in May. However, Vijay told the portal, “The teaser won’t be released this month. We will time the teaser release to a special date, but we are yet to figure out the same.” Also Read - Sanjeeda Shaikh not letting daughter meet Aamir Ali since 9 months now? The actress breaks her silence

There were reports that Malayalam superstar Prithviraj Sukumaran will also be a part of the film, and Prabhas had hinted about it in one of his interactions. While talking about it, Vijay said, “We have not officially announced the development but yes, Prabhas did speak about him. We are talking to Prithviraj and mostly, he will be a part of our film. He is yet to start shooting as we are still talking to him. If the dates match, he will definitely be a part of Salaar. He even had a couple of rounds of discussion with our director. His presence will add a lot of value to the film.”

Salaar is slated to release in Summer 2023.