Salman Khan, Aayush Sharma, Warina Hussain dancing wearing Kediyu on the set of Indian Idol 10 will prep you up for the upcoming Navratri - view pics

The upcoming film, Love Yatri marks the debut of both Aayush Sharma and Warina Hussain. The makers are releasing songs and trailers of this flick and all of them have already started impressing the audience. The movie will be hitting the theatres on October 5 and gives all the feel of Navratri. Produced by Salman Khan, the movie has some grooving songs that are bound to make a place among the Garba numbers during this year's Navratri. Thus when Salman Khan, Aayush Sharma and Warina Hussain graced the sets of Indian Idol 10 for the promotions, they grooved the peppy numbers from the movie. Also Read - Antim: Release date of the Salman Khan-Aayush Sharma starrer is pushed due to THIS reason

Wearing the kediyu or kurta, which is the traditional Gujrati dressees for men during the Navratri, the trio danced crazily with the judge Vishal Dadlani and host ManieshPaul. They surely had loads of fun and the pictures are proof. 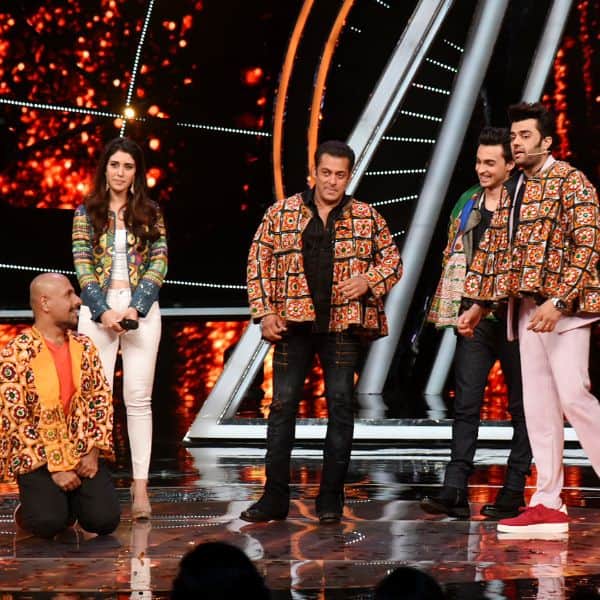 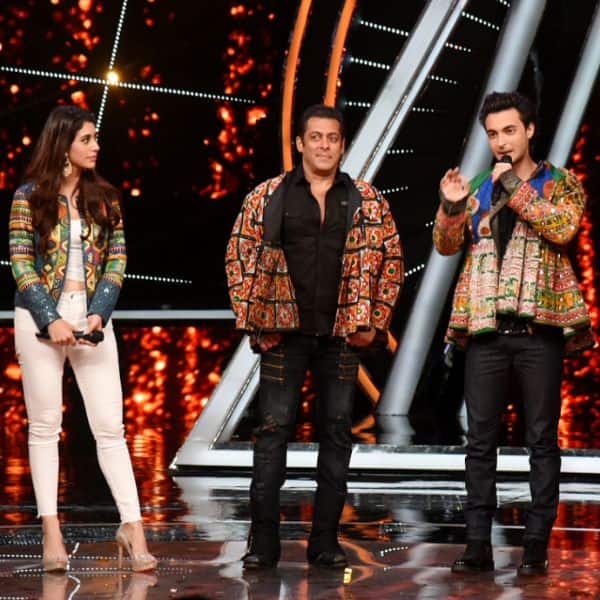 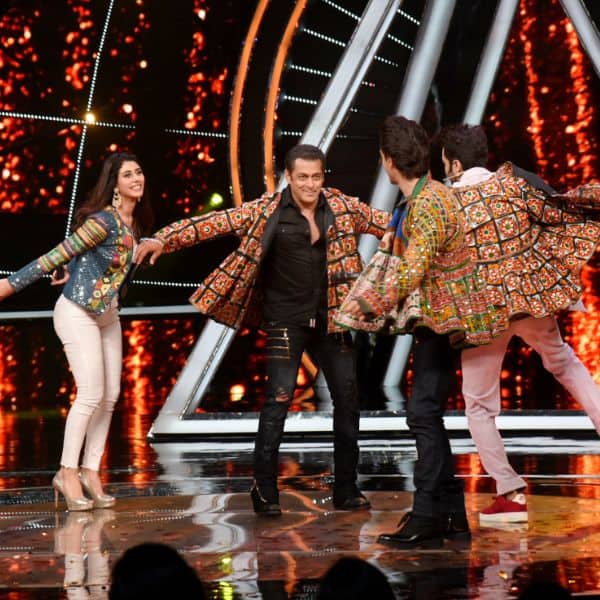 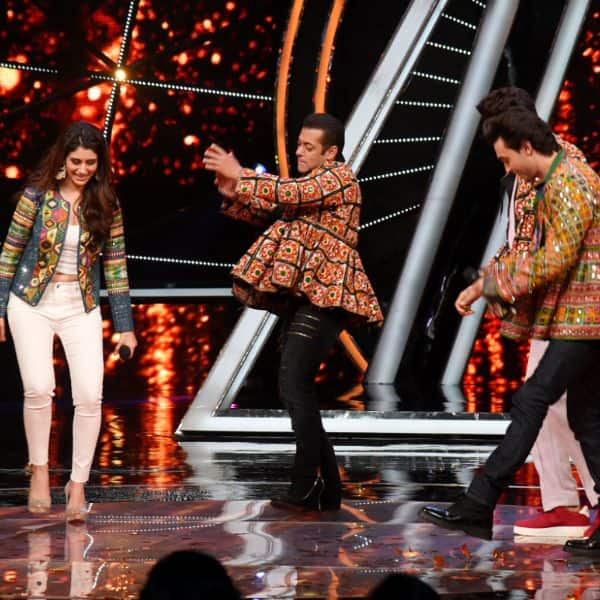 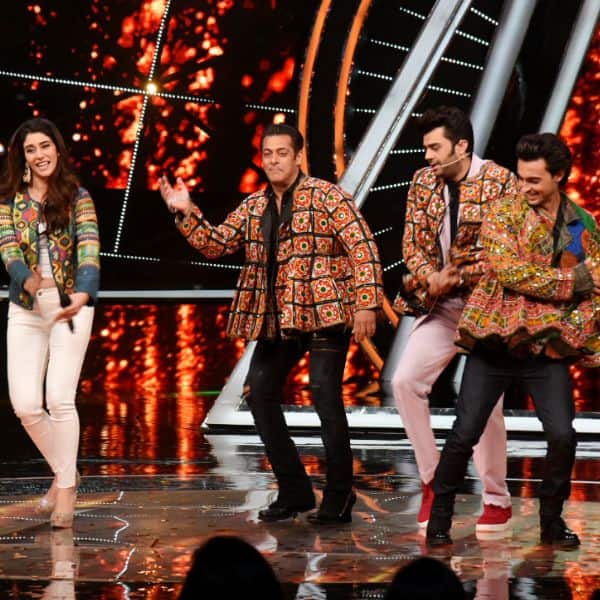 We are sure all these pictures are surely making everyone eager for the upcoming episode of Indian Idol 10.

Meanwhile, a community in Rajasthan opposed to the title of the film, Love Ratri, and a lot of debate had happened whether films should give in to the demands of outfits who often object anything related to film. Avoiding this path, Salman Khan decided to make everyone happy and changed the title to Love Yatri which also seems to be an issue now. An FIR was filed in Bihar recently and has listed Salman Khan, lead pair Ayush Sharma and Warina Hussain, the director of the film Abhiram Minwala and supporting actors Ram Kapoor and Ronit Roy. The production house of Salman Khan is yet to comment on the situation.