Check out the pictures and videos from the event here...

Aayush Sharma and Warina Hussain are all set to make their big screen debut with their upcoming romantic flick, Love Yatri. The makers have been sharing promos and songs from the movies and building our excitement for the release. Today, the makers organised a Love Yatri Musical Concert and the whole team came to make our wait for the movie even more difficult. While Salman made a dashing entry in his uber cool tees and jeans, Aayush also kept it simple with his black tshirt and jeans. Warina looked gorgeous in his shimmery ensemble and the whole event was indeed a gala affair. Palak Muchhal and Udit Narayan also performed at the event and it was impeccable. Aayush also mentioned at one point that wifey Arpita Khan feels he is not a good dancer but the video proves otherwise. Aaysuh nailed the moves and how!

Also Read - Antim: Release date of the Salman Khan-Aayush Sharma starrer is pushed due to THIS reason

Check out the pictures and videos from the event here... Also Read - From Shah Rukh Khan to Salman Khan and Ajay Devgn – here's the LATEST UPDATES on the projects of these 10 Bollywood stars 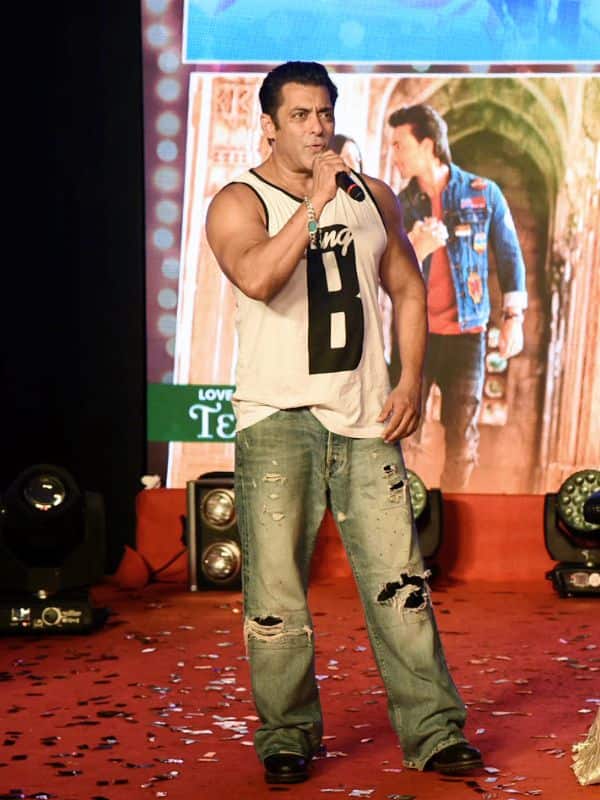 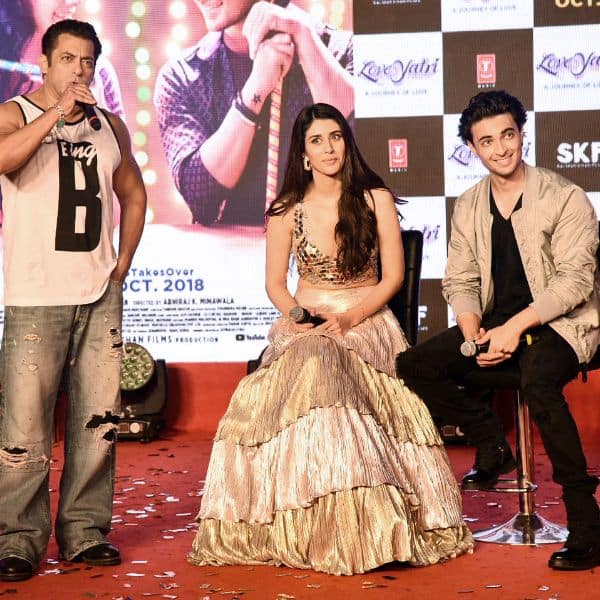 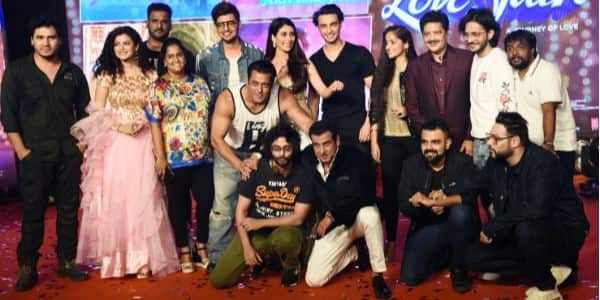 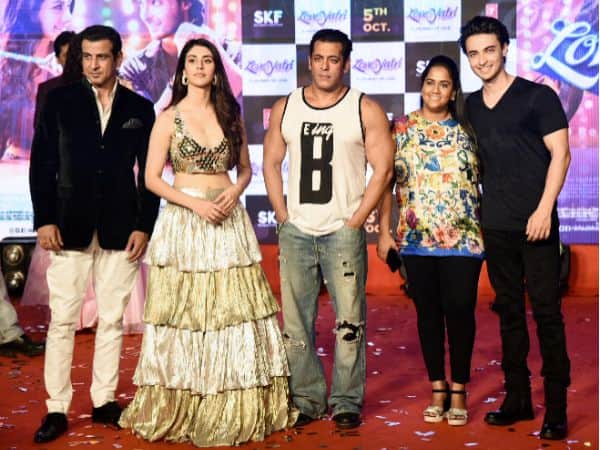 BL'sLive @ #LoveyatriMusicalConcert@aaysharma says he can't dance and we can't believe him!
How many love and retweets does he deserve? pic.twitter.com/3uQgt1Thv7

BL'sLive @ #LoveyatriMusicalConcert@BeingSalmanKhan does his Dhinkachika steps on the songs of #Loveyatri and we can't stop adoring him.
Show your love! pic.twitter.com/3GmdJZpIZK

Meanwhile, the movies titled faced some lashes from a section of people and got changed from Loveratri to Love Yatri. A few extremists groups were still unhappy. However, this time Salman and the makers did not give in to their demands. And recently during a media interaction with Salman, when the actor was asked to comment on the fiasco, he reverted, "Yeh title nahi chahte?( They don't like the title?) We will change it. Agar sirf title se (film) chalti na toh sirf title lagake chor dete. The title is not offensive. The film is beautiful love story. But some people got offended. Even if a single person’s feelings are being hurt, why to do it? We are not making hate story. We are making love story. Bhushan makes hate story. Sohail said we are making the picture for pope. Itni clean film hai ki koi dekhna nahi chahta. They were harping about it, 'family film hai, clean film hai,' I said don’t rub it in. We should be progressive."

Love Yatri is all set to hit the theatres on October 5.