Is patch up on cards for Salman and Iulia?

So are Salman Khan and Iulia Vantur back together? Lately we had been getting to hear stories of problems in their relationship. Not just that, rumour had it that Salman and Iulia had had a breakup and Iulia just silently went back to Romania. She kept posting sad, depressing stuff on her social media too which sort of confirmed that the couple was going through tough times or maybe had a breakup. But just when we thought that they had parted ways, Iulia came back to India and ever since then Salman and his ladylove have been spotted together a couple of times. Last night the shutterbugs caught hold of Salman and his girlfriend Iulia who made an entry together at businessman Chikki Panday’s party. They both entered the venue in Salman’s car and if these pictures are anything to go by, Salman didn’t seem to be very cool about getting clicked by the paparazzi. Whatever it may be, we are just quite happy to see them back! They both seem to have buried the differences and given their relationship a second chance which is great. Also Read - Worst dressed celebs of the week: Alia Bhatt, Shilpa Shetty, Iulia Vantur fail to score on the fashion charts

Salman and Iulia have been linked together for a few years now. Bhai has never admitted to being in a relationship with her and neither has she. They were supposed to get married by the end of this year, reports had stated but somehow things didn’t work out. Sallu is one of the most eligible bachelors in B-town and he has had a very colourful love life indeed. Don’t you think that he should get married and settle down now? Let’s hope we get to hear the good news soon! (ALSO READ: Patch Up? Salman Khan and Iulia Vantur’s late night party details will make you wonder if they are back together) Also Read - From Aishwarya Rai Bachchan to Katrina Kaif: 5 times Salman Khan failed to culminate his love into a marriage 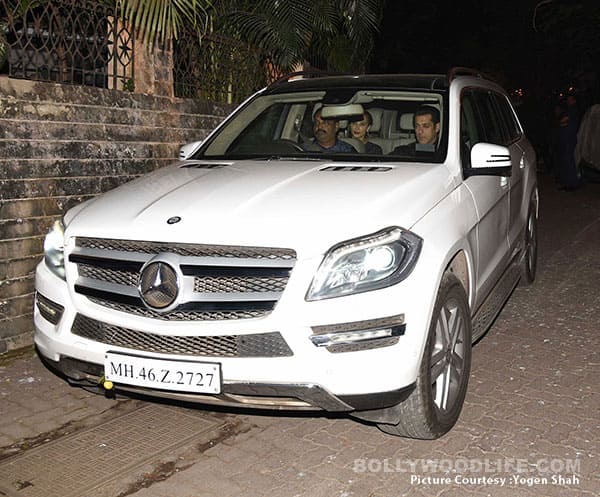 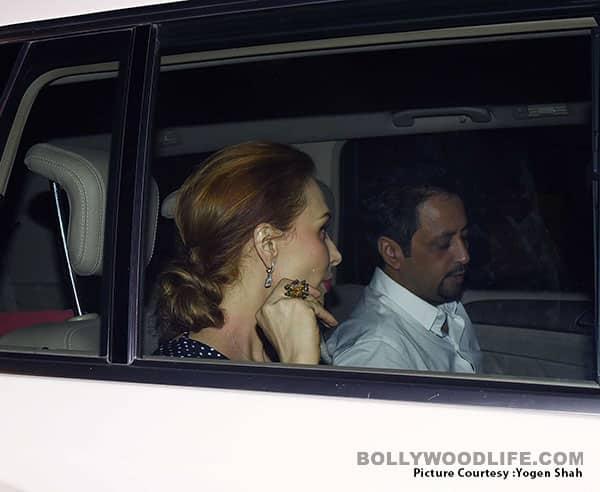 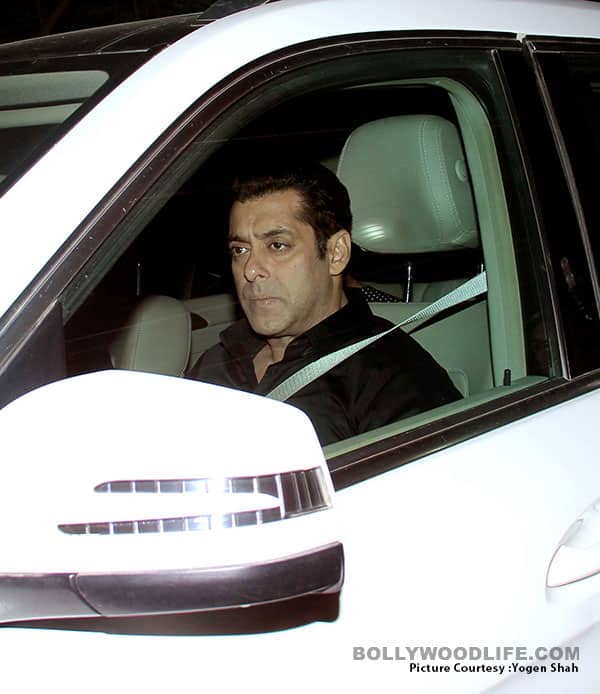 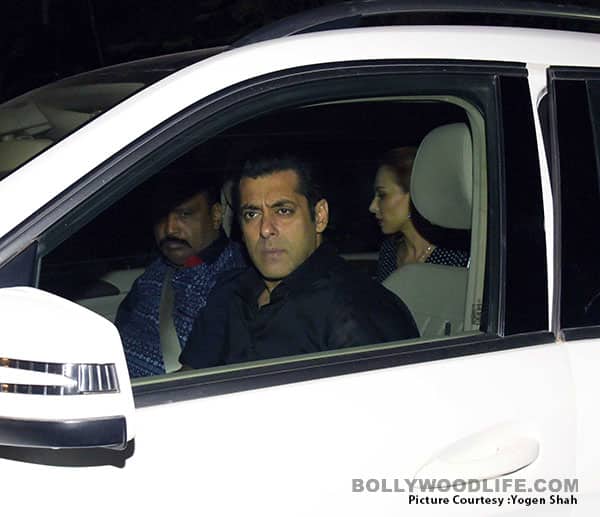 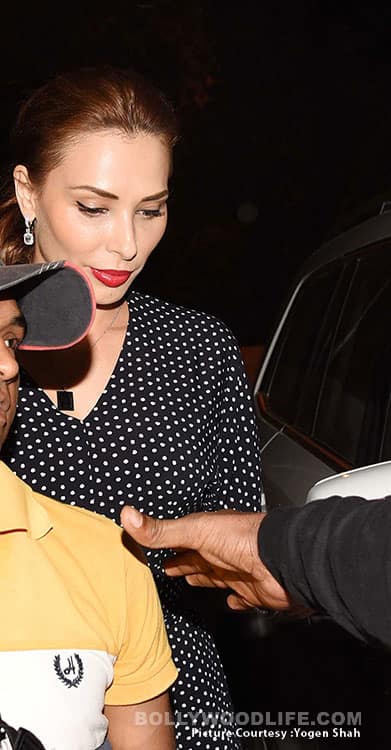