Well, let us tell you, we have gone through a lot of pictures and picked up the best 5 hilarious images of your favourite celebs that will take you on a laugh riot and will make you say, 'It's awkward'. So, here are they...

It's Funday-Sunday and we are here to make it more entertaining with some of the fun clicks of your superstars, which will definitely make you think what they are up to. Well, let us tell you, we have gone through a lot of pictures and picked up the best 5 hilarious images of your favourite celebs that will take you on a laugh riot and will make you say, 'It's awkward'. So, here are they... Also Read - These awkward pictures of Salman Khan and Disha Patani will make you wonder what were they up to

Salman Khan Also Read - It's Awkward! These funny pictures of Kartik Aaryan and Kriti Sanon will make your lazy Sunday filled with laughter 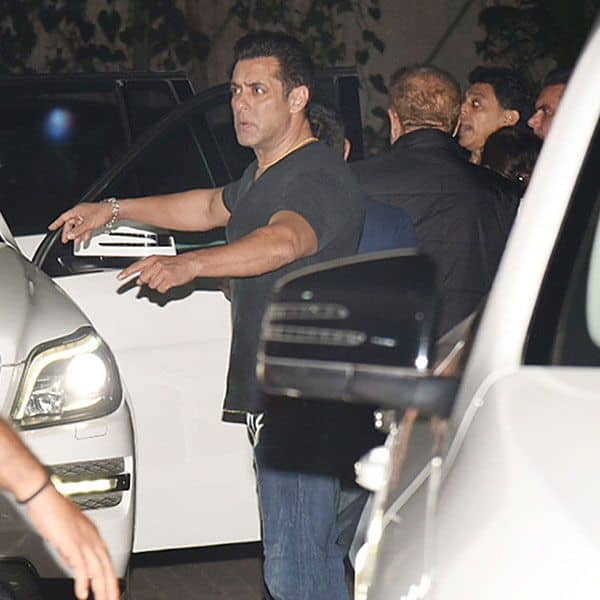 The Dabangg star of Bollywood, Salman Khan was recently snapped at Helen's birthday party, where the family celebrated the special day of the evergreen diva. Salman, who always exudes swag while posing for the camera, was clicked in a weird position, where the 53-year-old seems to be showing something to the paps and what we can imagine is his new desi step for his upcoming film. 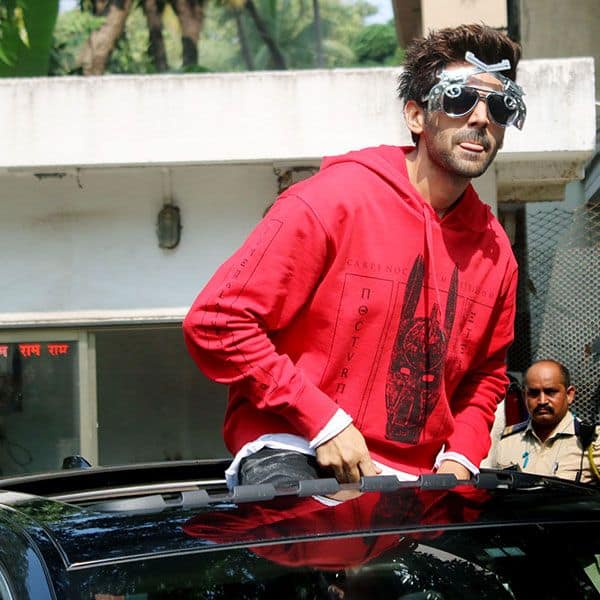 The Luka Chuppi actor Kartik Aaryan has always been in our list of awkward pictures and this time also he made in this category thanks to his goofy tongue and cheek expressions, which will instantly crack you up. 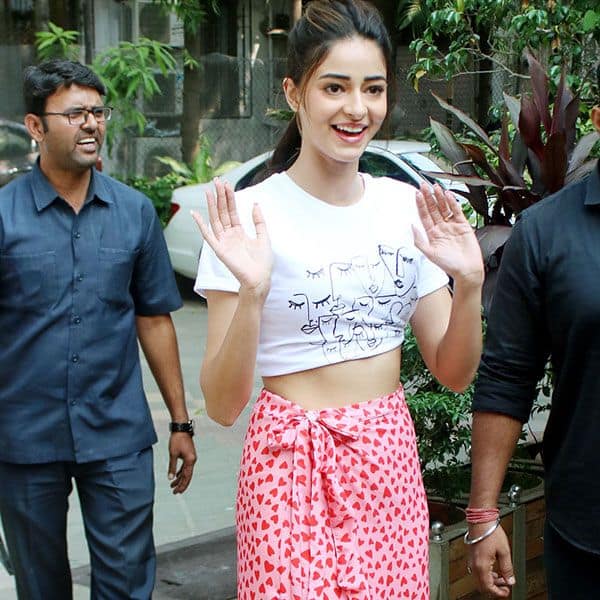 Ananya, who is on a promotion spree for Pati Patni Aur Woh was recently clicked at an event and by looking at her hand gestures it looks she is rehearsing the step of a groovy track with funny expressions. 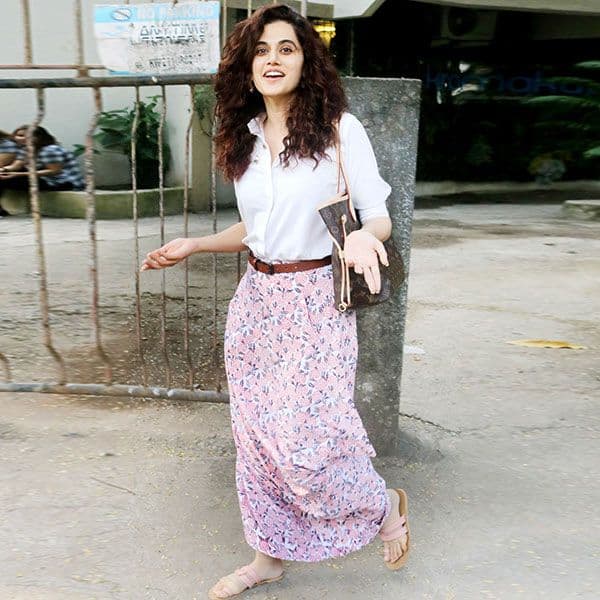 2018 belonged to Taapsee as she delivered knockout performances in Badla, Mission Mangal and recently released Saand Ki Aankh. The gorgeous actress was recently clicked by paps and the way she reacted to them, it looks like she was asking, "Arre Bhai kya ho raha hai?". 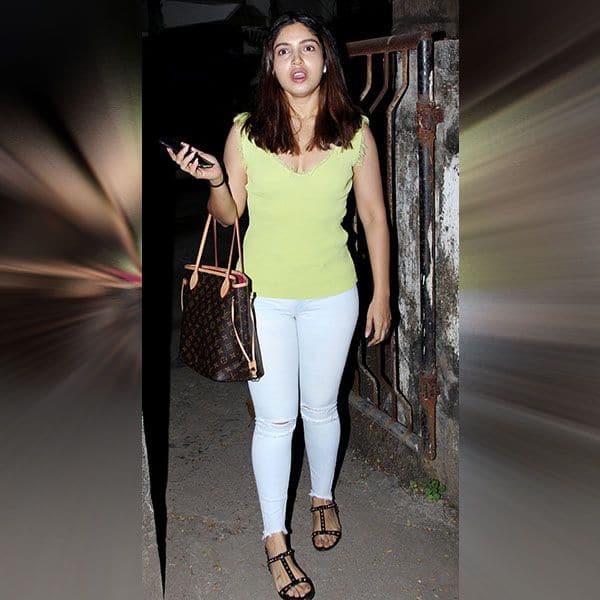 Another talented star Bhumi Pednekar has also made it our list of awkward pics due to her hilariously shocking expressions. It seems something weird caught her attention.