Another fake picture of Salman Khan and Sonakshi Sinha from their alleged wedding went viral on social media. This time around, it is morphed over a picture of Varun Dhawan and Natasha Dalal. 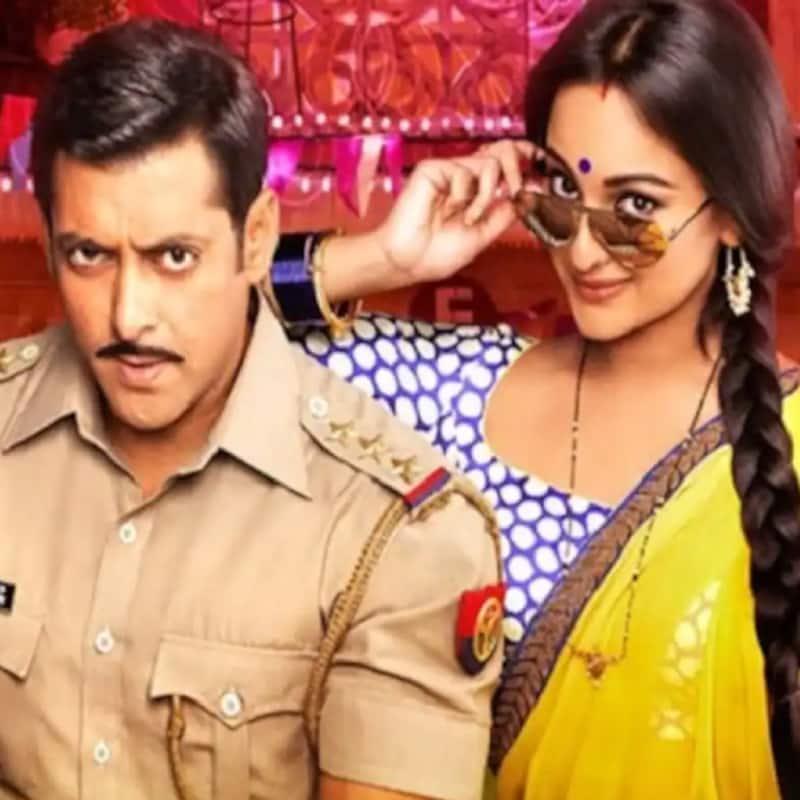 Sonakshi Sinha marked her Bollywood debut with Salman Khan's hit film Dabangg. She came to be known as the Dabangg girl of Bollywood. Recently, she hit headlines as a morphed picture of Salman Khan and Sonakshi Sinha being Mr and Mrs went viral. Salman Khan's wedding has been a topic of national interest. His fans are desperately wanting to know when Bollywood's most eligible Bachelor will settle in matrimony. So as this fake picture hit headlines, it instantly went viral. Now, another picture of the two has made it to the internet despite Sonakshi Sinha giving out a clarification. Also Read - Ahead of Independence Day 2022, Tiger 3 star Salman Khan spends a day with the real heroes of Indian Navy [View Pics]

BollywoodLife Awards 2022 is here and VOTING lines are NOW OPEN. Vote for Best Actress below:
To Vote in other categories log on to awards.bollywoodlife.com Also Read - Salman Khan to Aditya Pancholi; Bollywood and TV actors who allegedly physically abused their girlfriends and wives

This time around, the picture that has been morphed is originally of Varun Dhawan and Natasha Dalal. Faces of Salman Khan and Sonakshi Sinha have replaced Varun and Natasha on a photo from their wedding album. One wonders who is the brains behind this. Earlier, reacting to the viral picture, Sonakshi had commented, "Are you so dumb that you cant tell the difference between a real and a morphed picture?????" Check out both the pictures below: Also Read - Happy Birthday Jacqueline Fernandez: Salman Khan's Jumme Ki Raat to Badshah’s song Genda Phool, most popular songs that have given us some LIT dance moves

Apart from this, Sonakshi Sinha is currently mired in a controversy as rumours of a non-bailable warrant being issued against her went viral. However, the actress recently broke silence on the same and stated that it is fake news.

Talking about Salman Khan, the actor is currently busy with the shooting of Tiger 3. The film is going to release on the auspicious day of Eid 2023.