Salman Khan has applied for a gun licence to protect himself and his family members a month after receiving death threats from gangster Lawrence Bishnoi, whose gang members were involved in the brutal assassination of Punjabi singer Sidhu Moose Wala. 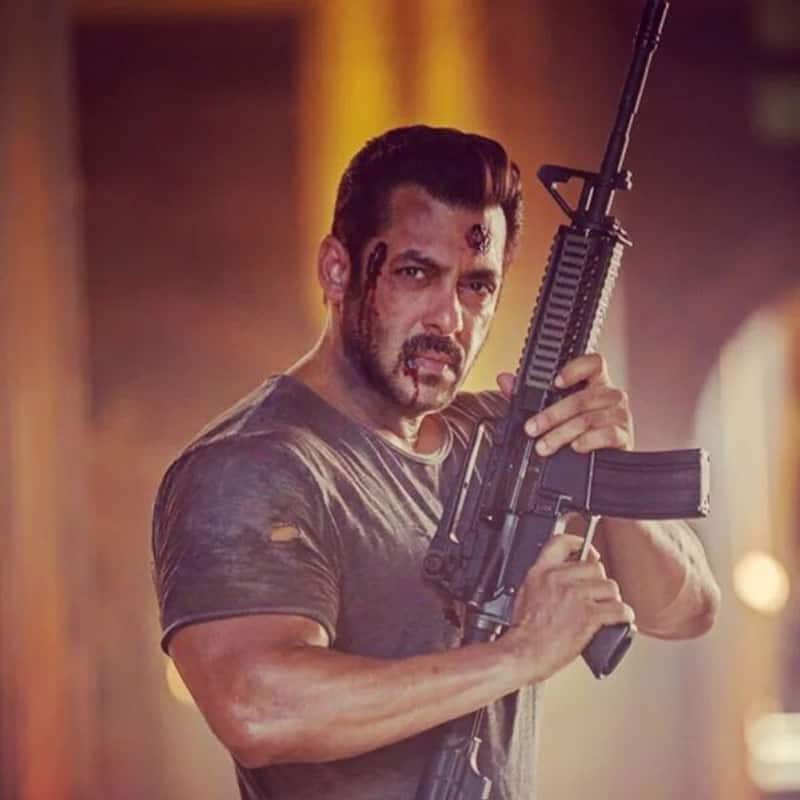 The Dabangg Khan visited the Mumbai Police headquarters on July 23 and met with the top cop Vivek Phansalkar for a gun licence, according to a report in NDTV. His visit was a mandatory procedure in applying for a gun licence for physical verification before the authority. Also Read - Bigg Boss 16: Sajid Khan makes early revelation about who'll be one of the finalists on Salman Khan's show and it's NOT HIM

Last month, Salman's lawyer Hastimal Saraswat filed a complaint at Jodhpur police station alleging that he received death threats through letter which says that 'enemy's friend is enemy'. This threat was similar to that which Salman and his father Salim Khan received recently.

Salman has been under the radar of the gangster following the Blackbuck poaching case. Back in 2018, Bishnoi had threatened to kill Salman in Jodhpur. "Hum karenge toh pata chal hi jayega. Salman Khan ko Jodhpur mein hi maarenge, pata chal jayega inko. Abhi toh maine kuch kiya hi nahi hai, bina matlab ke involve kar rahe hain. (When I do something, then you will know. Will kill Salman Khan in Jodhpur. As of now, I haven’t done anything. They are involving me for nothing)," he had told reporters outside the court.