The photo op of the year is almost here with Baba Siddique's iftaar party. One of the first big stars to grace the party was none other than Salman Khan, who has attended this party without fail year after year. Dressed in white shirt, Salman was looking absolutely handsome. He posed for the cameras with a big smile on his face. Well, it the universe well coordinates the time, we might just see Shah Rukh Khan enter the party, and meet Salman for a photo opp. For now, present with Salman are his nephew Ahil Sharma, rumoured girlfriend Iulia Vantur, and Tubelight costar Matin Rey Tangu. Also Read - Bigg Boss 15: Taarak Mehta Ka Ooltah Chashmah's Nidhi Bhanushali set to enter Salman Khan's show? Here's what we know

Salman is currently basking in the praises coming his way for Tubelight. The movie directed by Kabir Khan is based on the backdrop of Indo China war and has Salman playing one of his toughest roles. Many fans took to Twitter and have confessed to crying in the theaters while watching the movie. Also, SRK appears in a cameo in the film, and pretty much sets the plot in motion. He even utters the tag line of the film "Kya Tumhe Yakeen Hai?" Well, I have yakeen that we will get to see Salman and SRK pose together at Baba Siddique's iftaar party. Also Read - Trending OTT News Today: Salman Khan roots for Shah Rukh Khan's OTT debut, Tabu-Ali Fazal roped in for Vishal Bhardwaj's spy thriller Khufiya and more 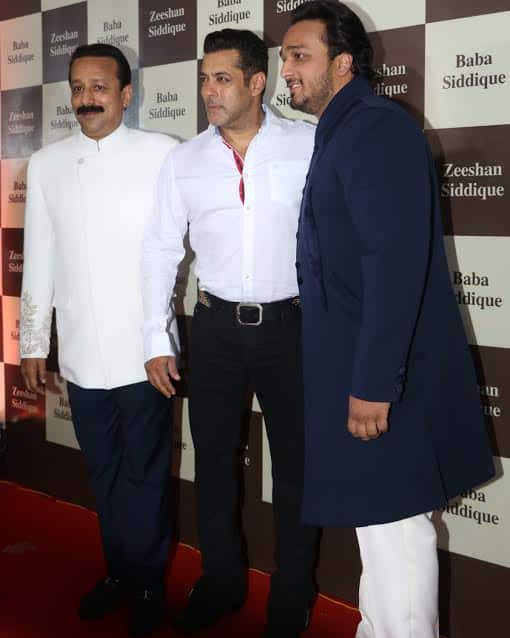 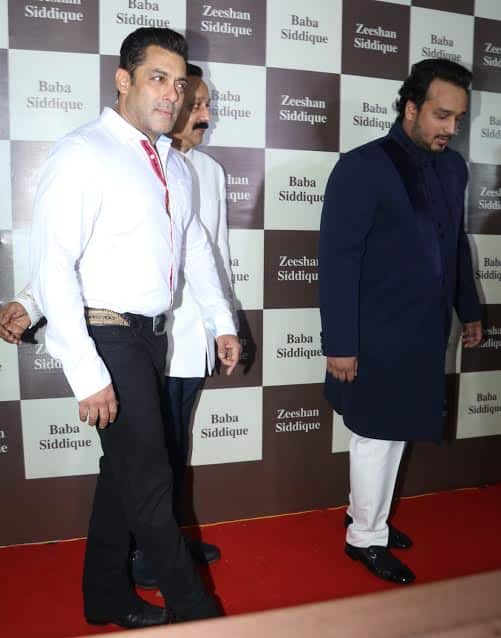 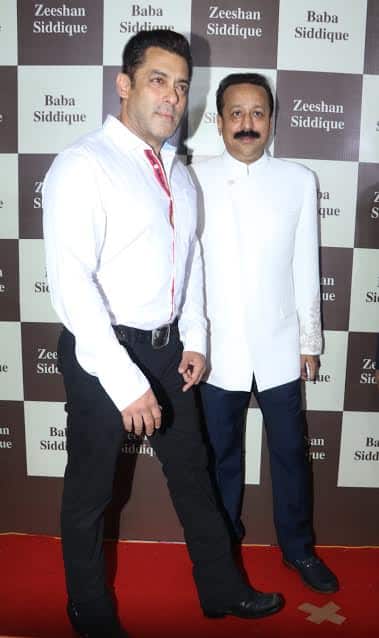 If you remember, it was this iftaar party back in 2014, where Salman and SRK buried the hatchet and hugged out their differences, years after their fall out. This party and the pictures hold a lot of relevance for the fans of the two actors.

Also present at the party are Ileana D'Cruz, Zarina Wahab, Aditya Pancholi, Abbas-Mustan, Ayaz Khan (Dil Mil Gaye), Arti Singh (Parichay). More stars will be arriving soon at the event, and we will keep you updated. For now, you should know that the party is bigger than ever this time.