On Thursday morning, Salman Khan left Galaxy Apartments in Bandra to head to Jodhpur to record his statement in the arms act case. 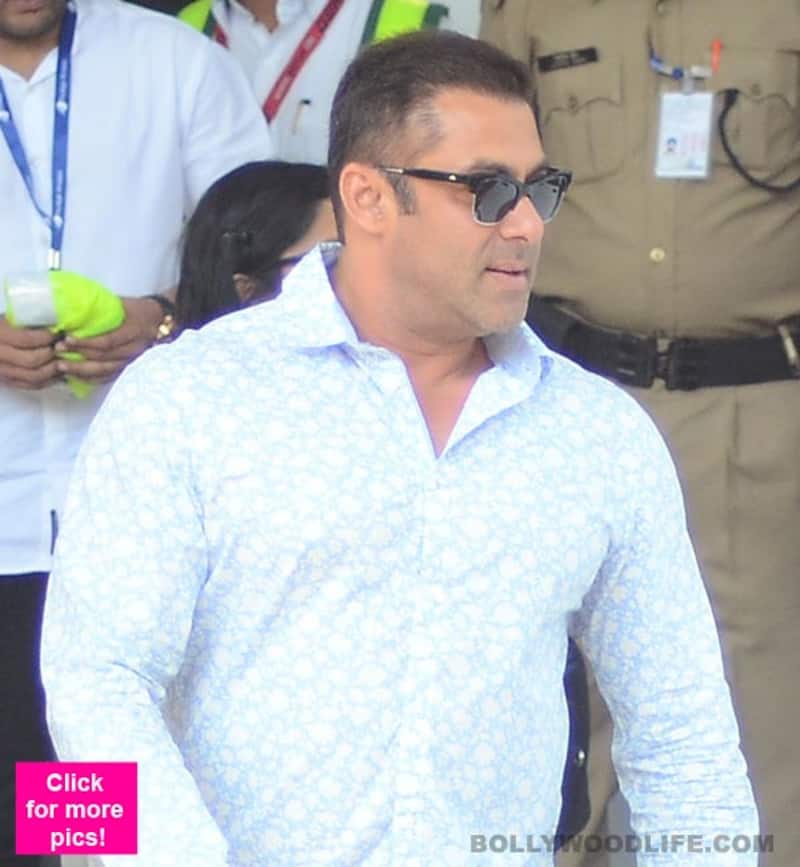 The actor was accompanied by his sister Alvira Khan...

Salman Khan has finally returned to Mumbai after a hectic day in Jodhpur. The actor, who reached the Jodhpur court for the hearing of a 17-year old Arms Act contradicted his earlier statement. The actor had previously pleaded innocence and now as per reports, the actor changed his statement. Also Read - Pathaan actor Shah Rukh Khan to Tiger 3 actress Katrina Kaif: WORST statements made by these Bollywood celebs will leave you shell-shocked

Khan said he was forced by the police to say that the arms were owned by him and he is innocent. The next hearing is on April 4, 2016. As per the ANI report, the actor’s lawyer said, “Salman was falsely implicated.” The actor had left from his Galaxy Apartments home this morning for Jodhpur to record his statement. Also Read - Bigg Boss 16: Rapper MC Stan walks out from Salman Khan's reality show in the first week?

The case was registered under Arms Act as the license of the weapon allegedly used by Salman for hunting down two blackbucks in 1998 had expired. If the actor gets convicted, he will be awarded a sentence of seven years. He has been in Jodhpur jail in April 2006 and again in August 2007. Also Read - Salman Khan in GodFather, Ajay Devgn in RRR and more Bollywood stars who did cameos in South movies

The Arms Act case against Salman is an offshoot of the blackbuck poaching incident which took place near Jodhpur while shooting for Sooraj Barjatya’s Hum Saath Saath Hain. A case had been registered against Salman Khan by the forest department on October 15, 1998 under Arms Act mentioning that the arms used by Khan during the alleged poaching of two black bucks on the intervening night of 1 -2 October, 1998, had their licences expired and hence he had been using those arms illegally.

Salman Khan leaves from Mumbai residence for Jodhpur, will appear before court to record statement in Arms Act casehttps://t.co/hdHuMuYazm