Salman Khan death threat: Notorious gangster Lawrence Bishnoi has revealed how he made two plans to murder the superstar and even bought imported rifle for the planned assassination 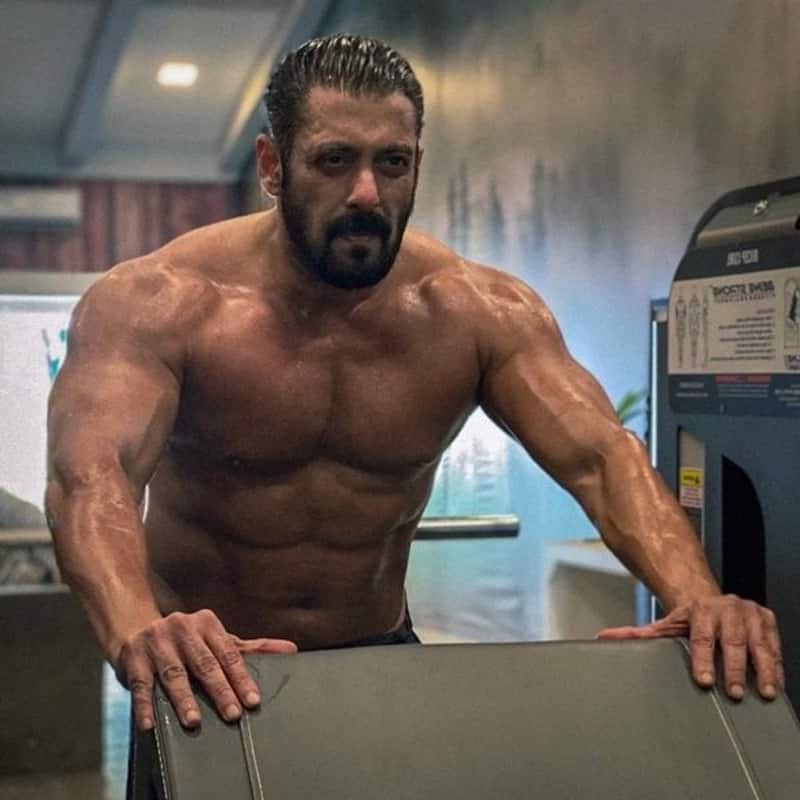 After the horrific murder of Sidhu Moose Wala, Salman Khan is reportedly on the radar of noted criminal Lawrence Bishnoi. It is a known fact that he had said before that he would kill Salman Khan. He said it would be in retaliation of the alleged blackbuck killing done by him during the shoot of Hum Saath Saath Hain. He is now being questioned by the Crime Branch on how he executed the murder of Punjabi rapper and Congress member Sidhu Moose Wala. On Sunday, Salman Khan's father Salim Khan found a letter on the bench addressed to him. It read that even they (Salim Khan and Salman Khan) would be killed like Sidhu Moose Wala. Also Read - Throwback Tadka: Masaba Gupta opens up on the risk of plunging from fashion to acting with Masaba Masaba; reveals how nervous she was [Exclusive Video]

During his questioning, Lawrence Bishnoi said he had told his alleged associate Sampat Nehra to carry out the killing of the superstar some years back. He had come to Mumbai and done a recce of the area and Galaxy Apartments. But it seems he had a pistol with him, and the superstar was out of range with that weapon. After hearing this, they order a RK Spring rifle for the murder. It is a Finnish assault rifle. Lawrence Bishnoi paid Rs three to four lakh for the same. It was to be delivered to Dinesh Fauji who was a friend of Sampat Nehra. But the cops caught him by the time the rifle got to him. This has been reported by Aaj Tak. Also Read - 'Boycott Dobaaraa' trends; Taapsee Pannu-Anurag Kashyap's wish comes true; they finally join Akshay Kumar, Aamir Khan's league

He said he wanted to kill Salman Khan for his alleged wrongdoing with the Bishnoi community. The Blackbuck or Chinkara is worshipped by the community. He had planned to kill him on the sets of Ready but that plan failed. Sidhu Moose Wala was killed in the afternoon in Mansa. Thirty rounds of gunshots were fired at his vehicle. The plan was made since months. Salman Khan is now in Also Read - Daler Mehndi Birthday special: Grooviest Punjabi songs that can make you go ‘tunak tunak’ at any kind of party