Salman Khan death threat: Lawrence Bishnoi's sharpshooter made an attempt to kill superstar outside his home? Here's the truth behind reports doing the rounds [Exclusive]

Salman Khan and father Salim Khan had received a letter a couple of days ago, containing death threats and claims that they'll meet the same fate as Punjabi singer Sidhu Moose Wala 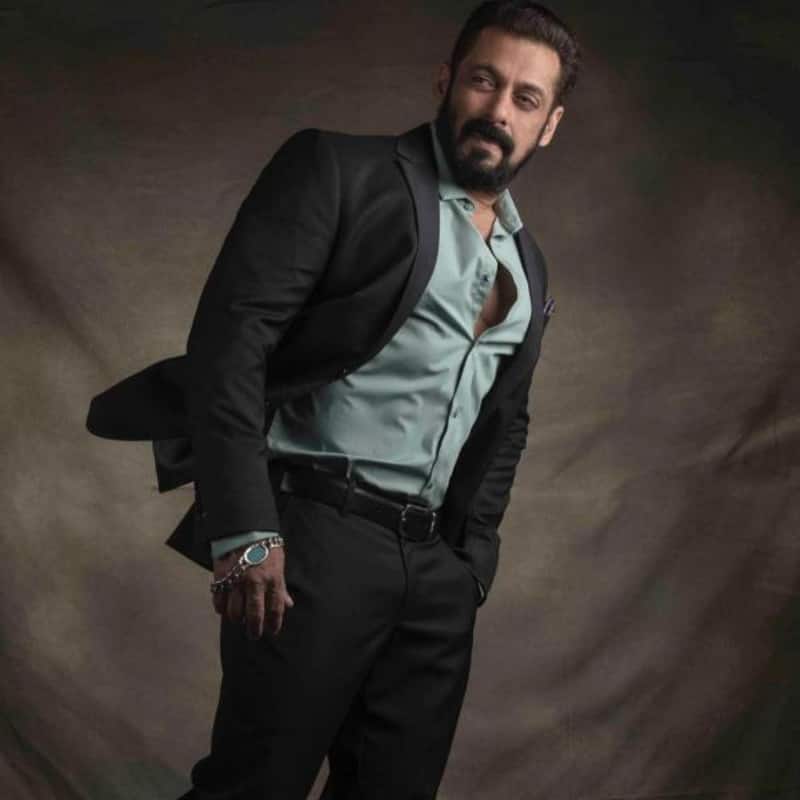 It came to light a couple of days ago that legendary scriptwriter Salim Khan came upon an anonymous chit near the Bandra Bandstand promenade, Mumbai, on Sunday, 5th June, while taking a break from his morning walk. Police have confirmed that the chit contained death threats for both Salim and his superstar son, Salman Khan, with the words, “Moose wala jaisa kar dunga (I'll give you a fate like that of Moose Wala),” written on it among other dire threats, referring to Punjabi singer Sidhu Moose Wala's recent brutal shooting. Also Read - Rubina Dilaik, Surbhi Chandna, Jennifer Winget and other actresses with ruled TV without playing typical bahus

Reports of sharpshooter making an attempt to kill Salman baseless

Now, there are reports doing the rounds, where Times Now has claimed that a sharpshooter was earlier placed by gangster Lawrence Bishnoi outside Salman Khan's home for days, and after doing his recce, he zeroed in on one morning to execute his target when Salman was about to go cyclin, but when said morning arrived, said sharpshooter was compelled to back out at the last moment due to the heightened police security around Salman. To get to the bottom of this, BollywoodLife spoke to a few sources close to Salman Khan's family and also a part of his security team, and each one of them have flat out denied any such thing ever coming to light in the recent past. Also Read - Stranger Things 5 release date, plot, where to watch, cast and more crucial details

The police security has actually been tightened though for Salman Khan, after he and father Salim Khan received the death threat letter post Sidhu Moose Wala's shooting. As per Bandra police officials, three gang members of Lawrence Bishnoi, who had arrived in Mumbai from Jalour, Rajasthan, planted the letter for Salim to find, which was disclosed by Mahakal alias Siddhesh alias Saurabh Kamble – an alleged member of the Lawrence Bishnoi gang – while he was being interrogated after being arrested in Pune earlier this week. Also Read - RRR: SS Rajamouli, Jr NTR, Ram Charan film continues to set new benchmarks in Hollywood; now beats Top Gun Maverick and The Batman [Deets Inside]