Rio Olympics are all set to begin and with our Indian team already being present there, we wonder what it would be like if our B town celebs were asked to choose a sport and represent the country there.

Our Bollywood team will surely go for gold...

Rio Olympics is round the corner and Indian team sent to olympics, all geared up to win us the medals, we are pretty excited about it. Here we wonder what would it be like to send a team from Bollywood for Rio Olympics. Also Read - Trending Entertainment News Today – Emraan Hashmi's entry sequence in Tiger 3 to cost a bomb; Will Pawandeep Rajan get eliminated this week from Indian Idol 12?

Here are seven celebs who we think will be apt for the respective sport and will win the gold for us: Also Read - Aamir Khan's daughter Ira Khan reveals she got a sex-ed book from her mom after she hit puberty 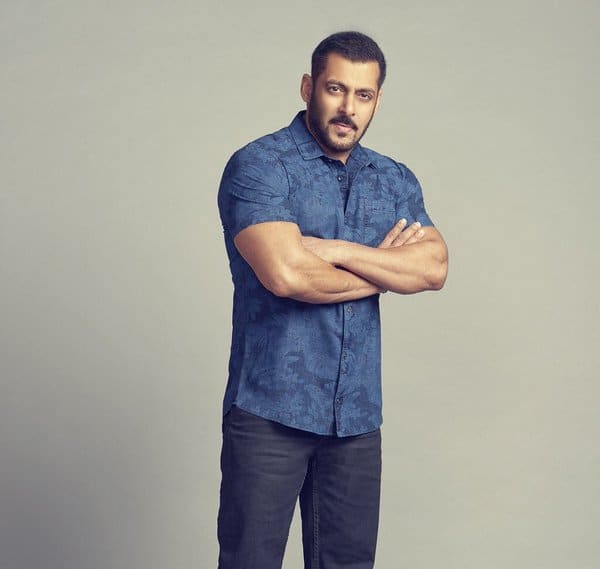 This is a no brainer, Salman "Sultan" Khan is apt for "Wrestling." No second thought on that. 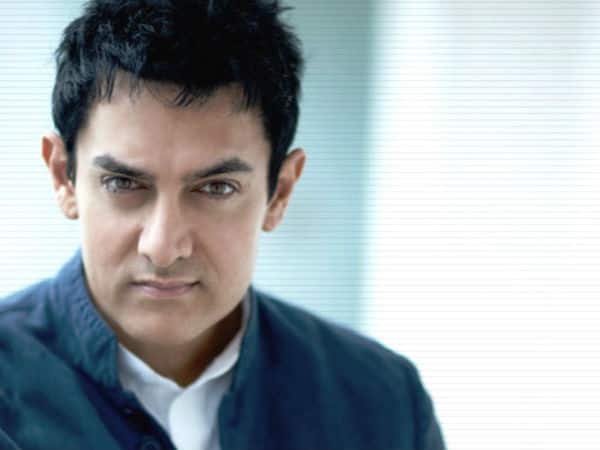 Aamir Khan is one actor, who does everything with perfection be it his movie roles, his TV appearances. We are sure, he'll be our best bet at the game of "Chess". 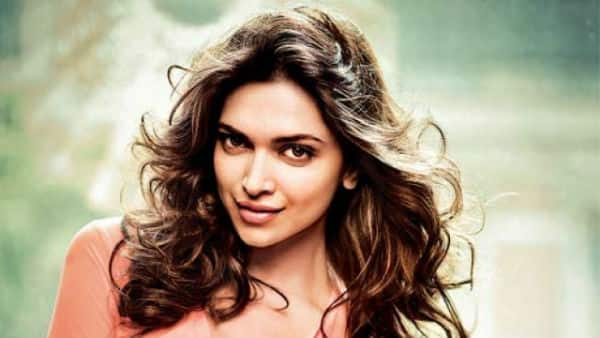 The leggy lass of Bollywood and soon to be of Hollywood, Deepika is one such actress who's going high and high in her career, be it Bollywood or Hollywood. We are sure she'll be our best bet at "High Jump" and will get our country a medal. 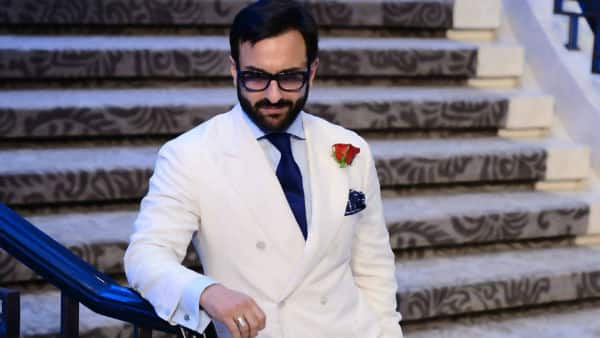 Nawab of Bollywood may not look that tough on the outlook, but we think he'll get us gold at Olympics in the sport of "Boxing". Don't believe us? Remember the Hotel incident with that NRI...buoy that hurts... 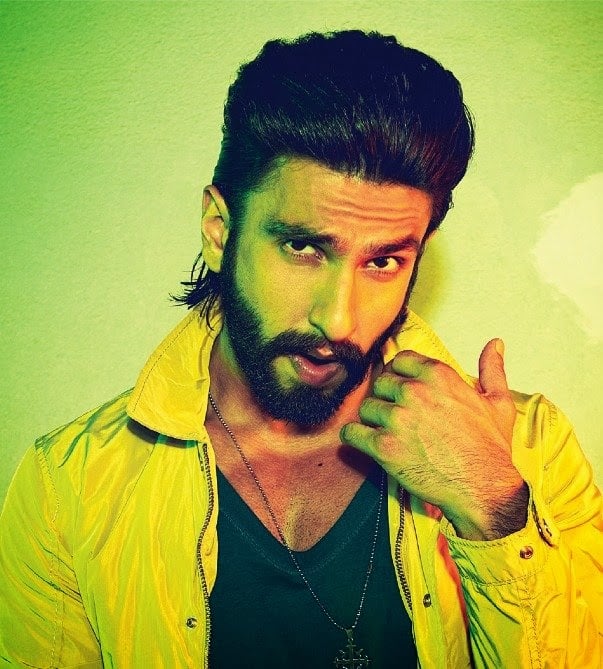 Ranveer Singh is one young superstar who's swimming his way through everyone's heart in Bollywood as well as that of audience. We are sure, he is just apt for "Swimming", he'll swim through to the gold. 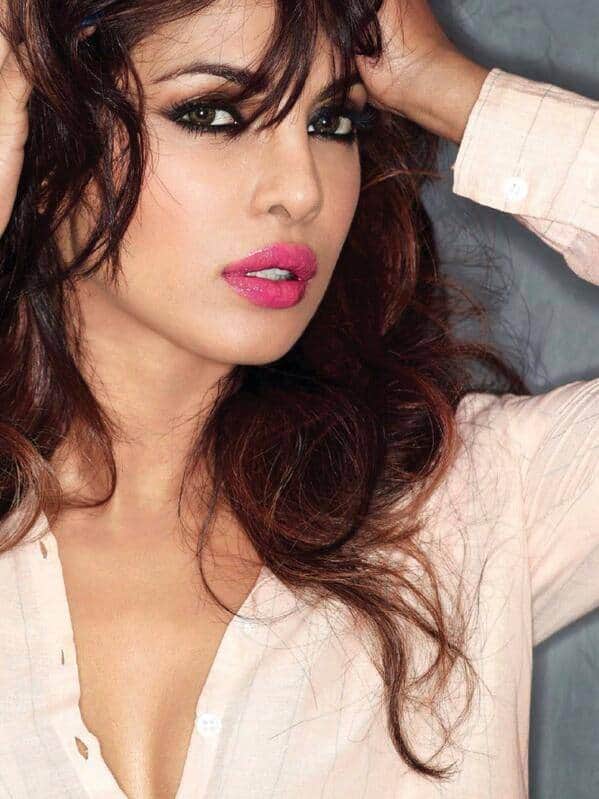 In the sport of "Archery", one should be spot on target. That's what one of our most successful Hollywood export is been doing. Priyanka Chopra is one such star, who has her eyes set on target and is been hitting the bull's eye, ever since she debuted. 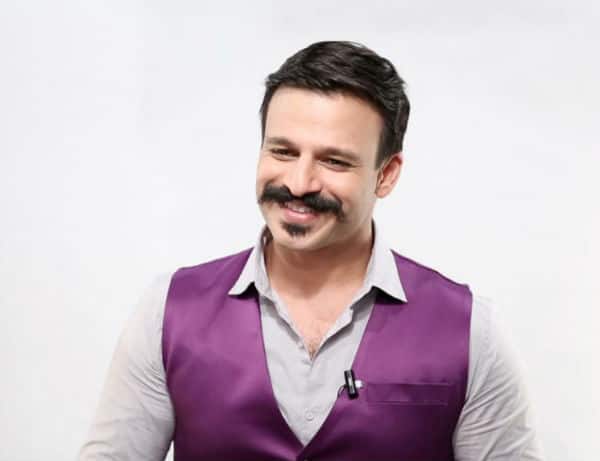 He was one of the most sought after new actor, when he debuted with Company in 2002 and repeated the success with Saathiya and Masti. But, how his career nose dived. He knows a thing or two about diving, so he'll be best suited to bring us gold in the sport of "Diving". 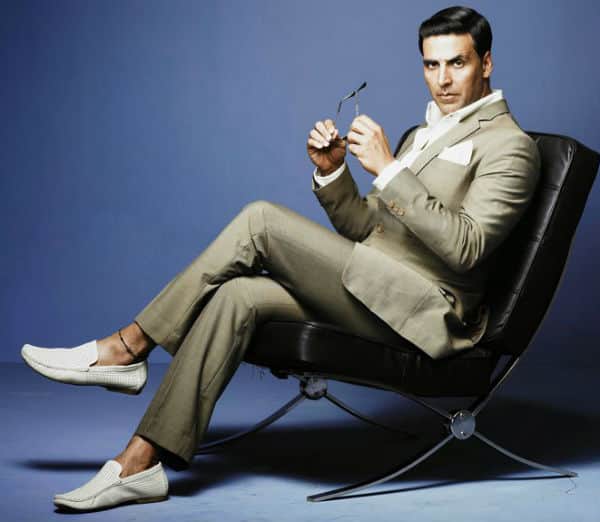 Akshay Kumar is one 'lambi race ka ghoda'. With his athletic attributes, he is sure to give many a run for their money. He is the fittest we have and will surely get us gold in 100m race at least.

Let us know if you agree with our choice of Bollywood team to be sent to Olympics. Comment your suggestions below.