This star distanced himself from Jacqueline Fernandez after she got into a relationship with Sukesh Chandrasekhar?

As per grapevine in the industry many actors are in an ignore mode against Jacqueline Fernandez after her involvement with conman Sukesh Chandrashekar and one of tis actor has strictly maintained his distance from her which has left her shocked. 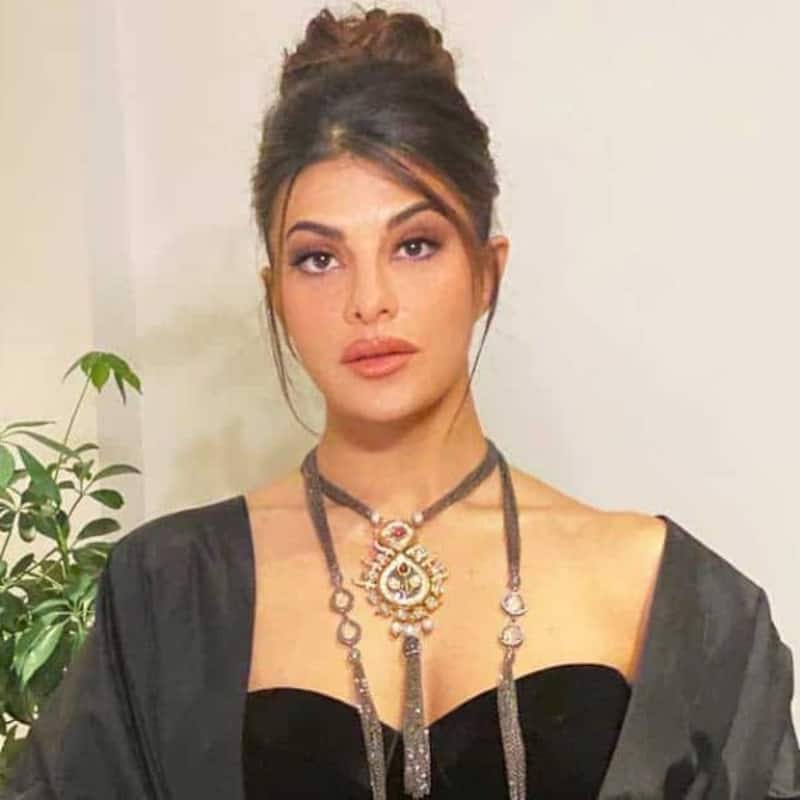 Jacqueline Fernandez is facing the toughest time of her life that she never imagined. The Bollywood actress's personal life has become headlines and she cannot do anything about it as that's the price you pay for being a public figure. As Jacqueline has landed in this trouble named Sukesh Chandrasekhar, there are many who has distanced themselves from her. Reports suggested that many of her co stars too warmed her about not falling for Sukesh and get attracted towards his expensive gifts but she never paid any heave and here she is. Also Read - Trending Entertainment News Today: Hrithik Roshan drops major hint at Brahmastra 2, Ramayan; Jacqueline Fernandez granted interim bail and more

As per grapevine in the industry many actors are in an ignore mode against Jacqueline and one of them is Salman Khan. Jacqueline's career resurrected with Kick and she was counted as one of the leading ladies but sadly due her closeness with Sukesh, Salman Khan made safe distance from her and didn't want to indulge in any controversies. Salman Khan is known to be the bhai of Bollywood and he never says no to any of friends and family for any help, but he is also one person who abides by the law and cannot go against it. While there is a strong buzz that Jacqueline was also warned by many of her co stars that she should not be involved with Sukesh as there is definitely something fishy about him, but the actress was highly influenced by the conman and refused to listen to anybody and called him the man of her dreams, claims the reports. Also Read - Ram Setu Teaser: Akshay Kumar, Jacqueline Fernandez, Nushratt Bharuccha film looks adventurous and mystical – check release date [Watch Video]

While speaking to ANI, one of the officials who is involved in questioning Ravindra Yadav in his statement claimed that there will be more trouble for Jacqueline while Nora has almost come out clean." There is more trouble for Jaqueline as she did not cut ties with Sukesh even after knowing his criminal antecedents. But Nora did disconnect herself once she suspected that something is fishy". Also Read - Ram Setu Teaser: Akshay Kumar, Jacqueline Fernandez starrer is a visual treat that will leave you intrigued