Salman Khan has been given Y plus security cover by the Maharashtra government in the wake of death threats from gangster Lawrence Bishnoi. 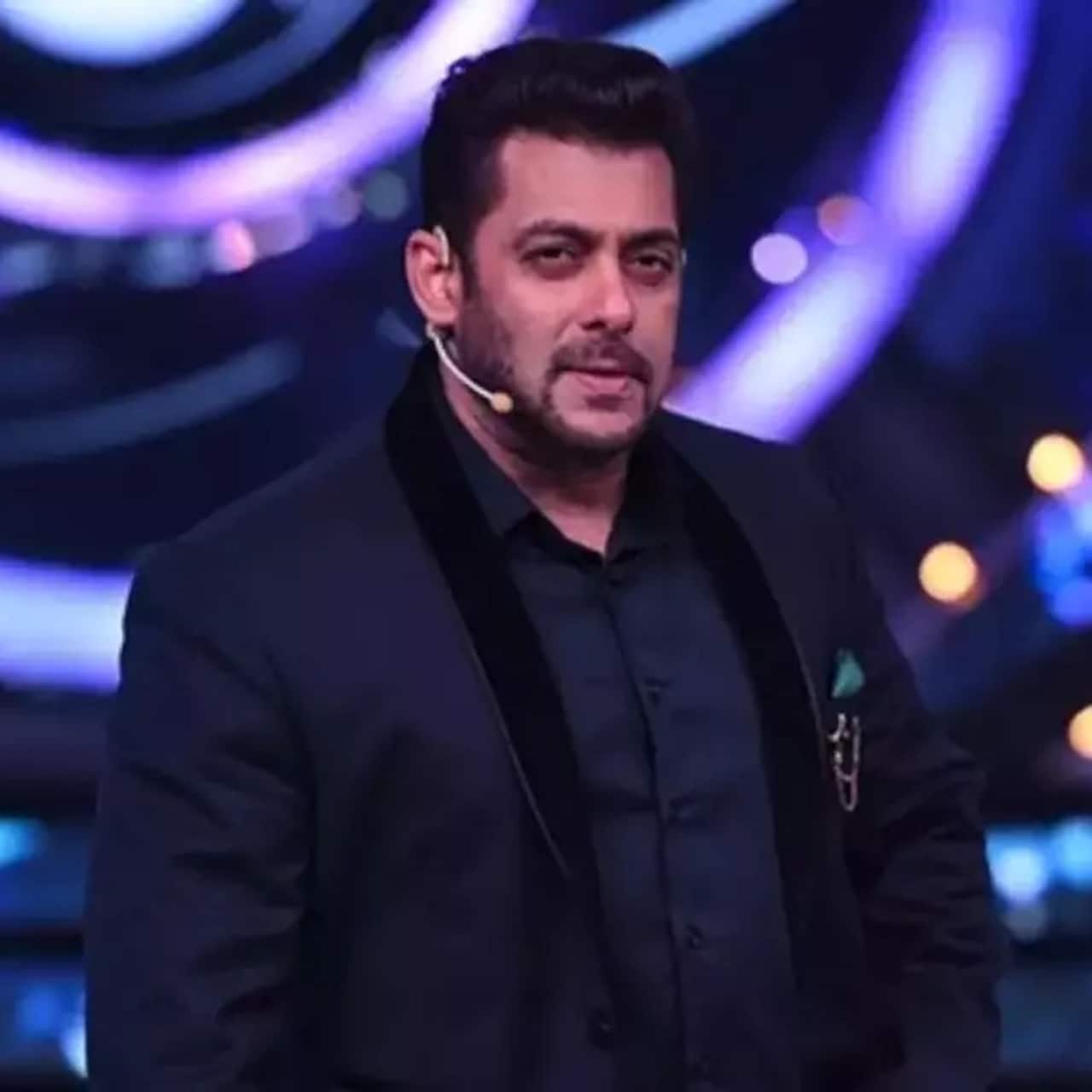 In the wake of death threats from gangster Lawrence Bishnoi, the Maharashtra government has decided to provide Y plus security to Salman Khan. Among the 12 armed cops of X security, the Dabangg Khan will now have commandos also in his security cover. Also Read - Bigg Boss 16: Did Karan Johar just take a jibe Kartik Aaryan for Dostana 2? Almost spills the beans on Sidharth Malhotra-Kiara Advani wedding and more

Earlier, the officials had said that a juvenile was taked to kill Salman, however, they couldn't conduct a recce. Later, the juvenile was asked to kill a businessman named Rana Kandowalia. He was held by the Special Cell. Also Read - 7 Times Palak Tiwari seduced the cameras like a seasoned actress [View Pics]

A few months ago, Salman Khan's father Salim Khan had received a note which had mentioned that they will do something like Sidhu Moosewala, who was executed by the members of the Bishnoi gang. Also Read - Rakhi Sawant tells husband Adil Khan 'Shah Rukh Khan, Salman Khan, Aamir Khan banna itna aasan nahi hai' [Watch]

Salman's lawyer Hastimal Saraswat has also received a similar letter which read, "The enemy's friend is our enemy. We will kill you and your entire family like Moosa." He then filed a complaint at Jodhpur police station alleging death threats.

Meanwhile, Salman is currently busy shooting for his upcoming film Kisi Ka Bhai Kisi Ki Jaan. The movie will also feature Shehnaaz Gill, Raghav Juyal, Siddarth Nigam, Palak Tiwari among others. He also Tiger 3 in his schedule where he will reunite with Katrina Kaif on the big screen. He is currently hosting the controversial reality show Bigg Boss 16.