Salman Khan has a blast on Comedy Nights With Kapil - view pics!

The superstar is once again back on the laughter hub. And we cannot wait to watch this episode, can we?

Salman Khan has often been to television shows to promote his films and Bajrangi Bhaijaan will be no different. He has already made people go crazy on Indian Idol Junior and will soon appear on Comedy Nights With Kapil. Yes! It'll be for the third time the actor will be seen visiting Kapil Sharma's mad family and he seems to have had a crazy time on the show. Here check out a few pictures from the sets...

Salman reportedly shot for this episode yesterday, which has turned out to be the funniest segment ever! Sunil Grover who plays Gutthi on CNWK took to Twitter and wrote, "What a charming star!! He hypnotised everybody with his wit and honesty. A laugh riot. #BajrangiBhaijaanonCNWK. 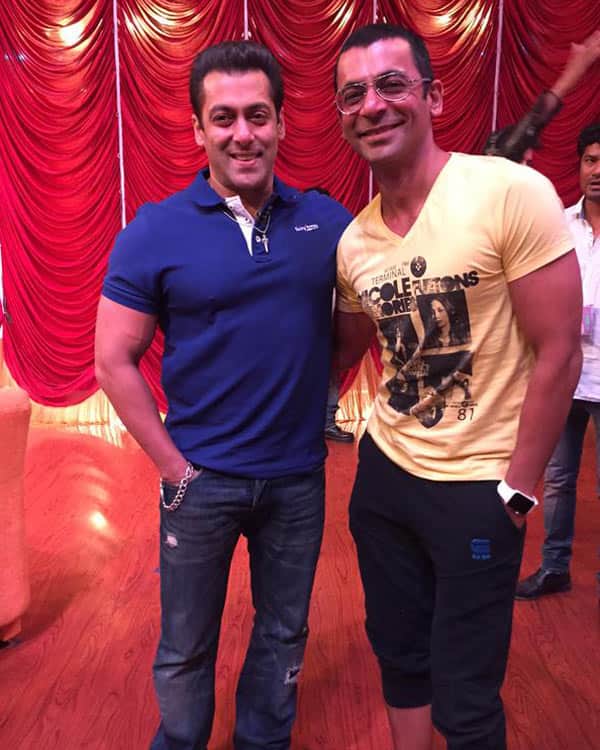 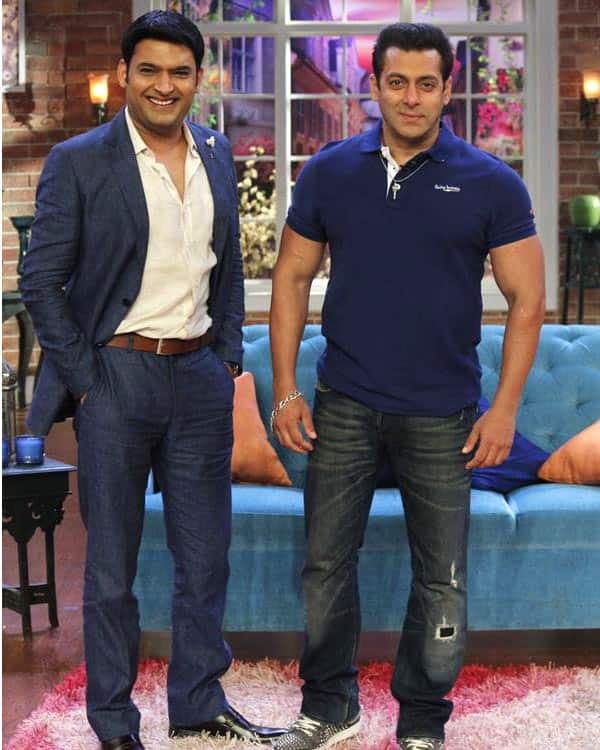 Considering how the last time Salman literally rolled on the floor on laughing, we wouldn't be surprised if he does the same this time too.We know you people are squealing with delight and why won’t you be! More Salman sightings the better, isn’t it? Good news is that not just Comedy Nights. Salman will also be seen on popular shows like Yeh Hai Mohabbatein, Qubool Hai and Tarak Mehta Ka Oolta Chashma. Now isn't that exciting? 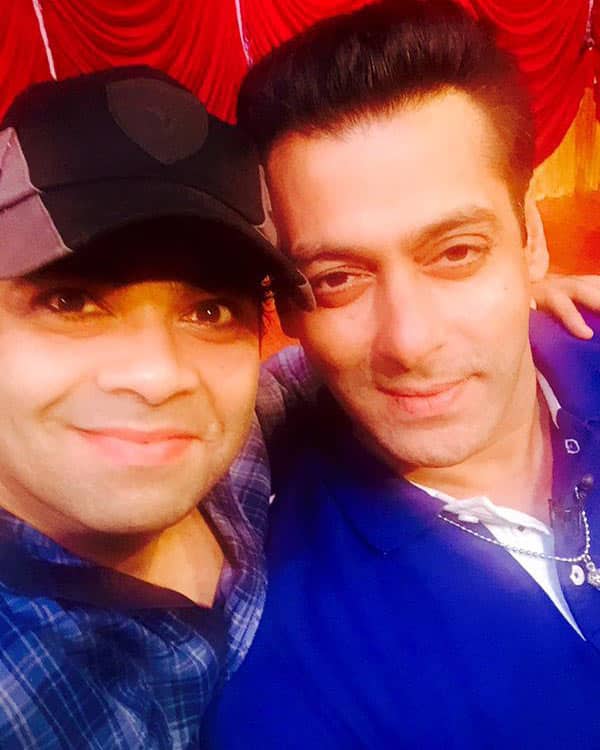 So while we grab more updates. You do check out the CNWK pictures and stay tuned to BollywoodLife!