Matin and Salim Khan watched Salman Khan's Tubelight and it seems they liked it a lot!

Now is the time for some special screenings for Tubelight, as is usual every week. The film, that releases on Friday is viewed by the fraternity and they give out their verdict on it. We are still waiting for the same on Salman Khan's upcoming Eid bonanza but the special screenings are on. As of now, he held it for his family, Matin and the 'loved' one (hope you got the hint here). Yesterday, the actor had arranged another special screening for his father and his little best friend, Matin Rey Tangu. The latter was there with his family. He was really happy to be there and had a tub of popcorn in his hand. Salman Khan was also present for a shortwhile, perhaps to gauge their reaction. Also Read - Bigg Boss 15: How well do you know the 12 confirmed contestants of Salman Khan's show? Check out lesser known facts

You all are aware as to how much Salman values his father's verdict on his films. If you remember, he was the one who suggested Kabir Khan not put the Eid celebratory song in Bajrangi Bhaijaan because it doesn't go with the theme of the film. Hence, it was released just as a promotional song. He had seen Tubelight earlier as well and Kabir had revealed to DNA, "I showed him the first cut. He came out of the edit room and without saying a word, gave me a big, tight hug. Need I say more?” Salim Khan even confirmed watching the movie and added, “(It is) a beautiful film. Kabir has made it well.” Guess he watched it again with Salman's friend Matin. Check out the pictures right here...

Also Read - Laal Singh Chaddha, Tiger 3, Heropanti 2, Bachchan Pandey and more: Which of these 2022 releases are you most excited about? Vote now 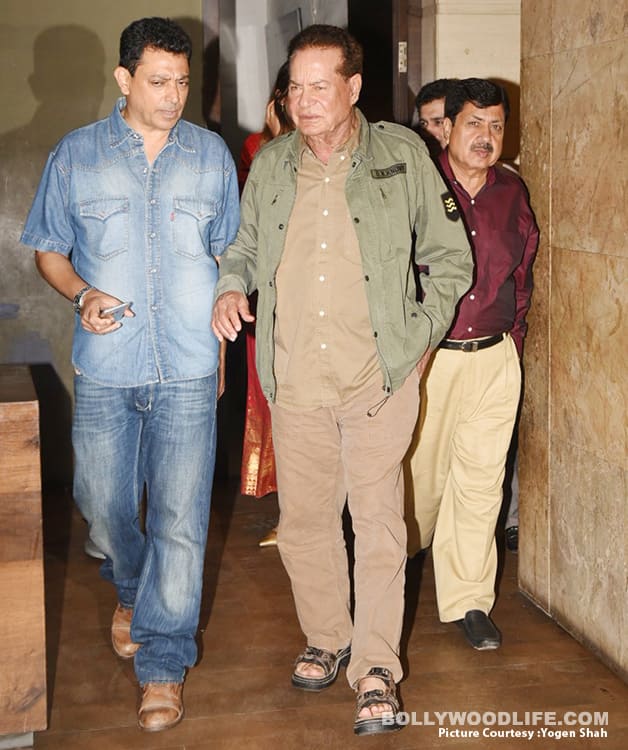 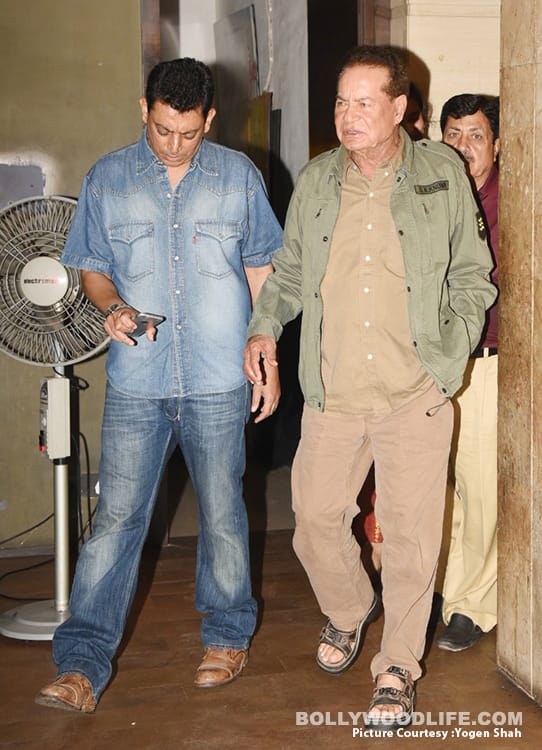 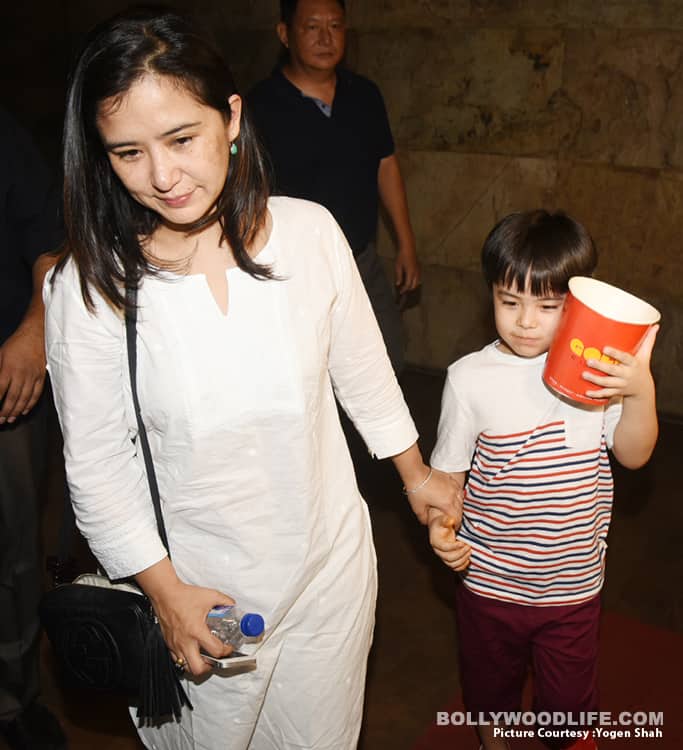 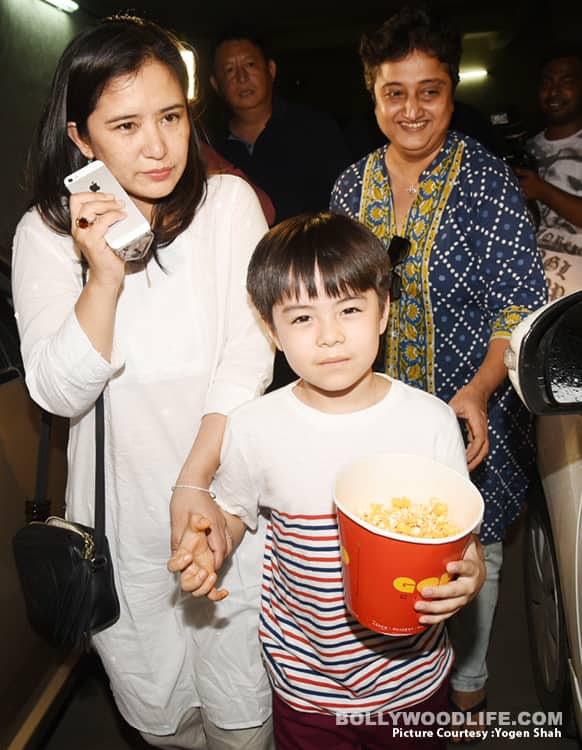 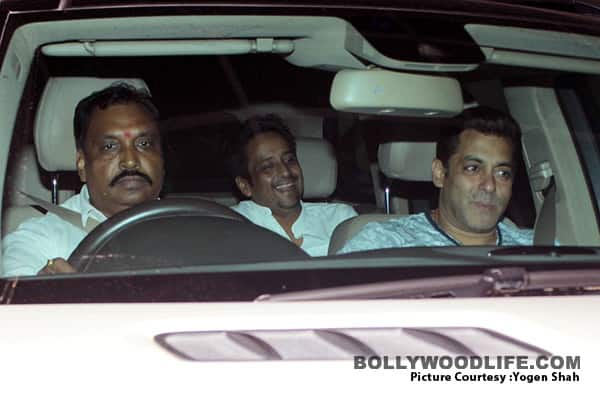 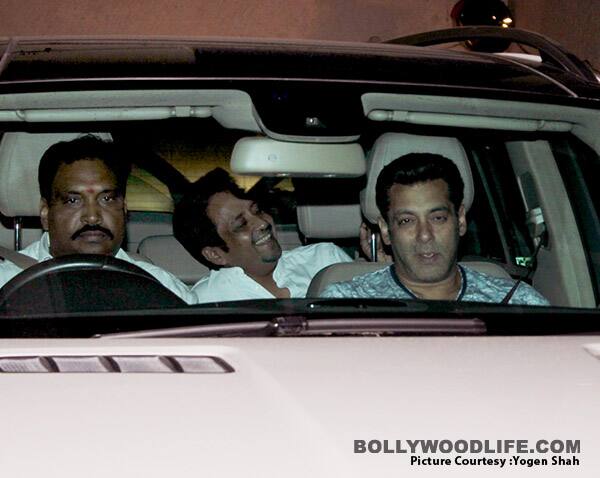 Tubelight will release tomorrow and fans are going crazy about it already. We have given you exclusive inside review of the film, which reveals that Salman and Sohail's bonding is the biggest highlight of the film. Our source even claims that this is the actor's best performance ever, something that leaves Sultan and Bajrangi Bhaijaan far behind. Interesting! So how many of you are watching it first day first show?