Salman Khan, Hrithik Roshan, Akshay Kumar - whom do you want to see replacing Suriya if Bollywood ever remade 24?

This Friday, we got to witness one of the best thriller made in recent times in the form of the Tamil flick, 24. Directed by Vikram K Kumar, who previously made 13B and Manam, the film stars Suriya in a triple role, along with Samantha Ruth Prabhu and Nithya Menen. Also Read - #HappyBirthdaySURIYA: 8 films of the actor that prove he is a multifaceted artist

The film is based on the subject of time travel, and is about a scientist who creates a device that manipulates time. However his evil twin his him and his wife to steal the watch, only to find that the scientist has hidden away the watch along with his infant son. The son grows up to be watchmaker who finds his dad's special watch and is able to manipulate time to do what he pleases. In the meantime the villain returns to claim what he thinks is his possession, thus beginning a game of wits and lucky coincidences. Also Read - Happy birthday Suriya! 5 reasons why the Tamil superstar will always be a crowd puller

The plot is extremely interesting, the screenplay is brilliant and smartly packaged and the direction is very tight, resulting in one of the best thrillers made in our country in recent times. The success of the film will definitely catch the eyes of many Bollywood producers, so if our industry every plans to remake 24, here's our top 5 choices to play Suriya's role/roles: Also Read - Quantum of Solace actress Stana Katic says she would love to play a superhero in a feature film 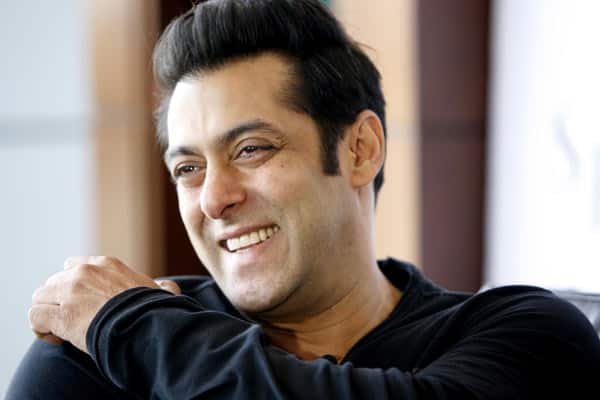 ...Of course, this man has the first right to star in any South remake, so he has to be here! Though the hero of the film in his twenties, but we are speaking about Salman, so better change that age, sires! Also, the film would give Salman the opportunity to be a villain, and who doesn't want to see that! 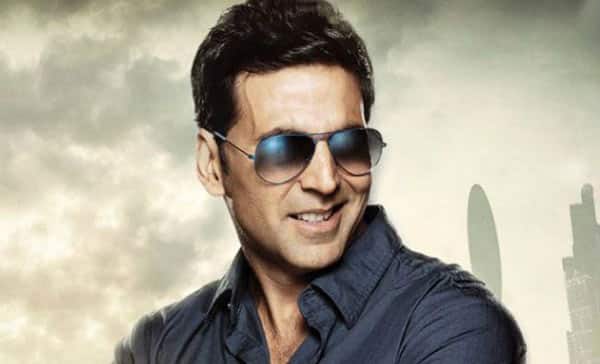 After Salman Khan, it is Akshay Kumar who loves South remakes. And we feel he would really click in all three roles of Suriya. He has played geeky character as in Jaan-e-Mann, and he has also played negative roles many a times. Also, he and Suriya are nearly the same age! 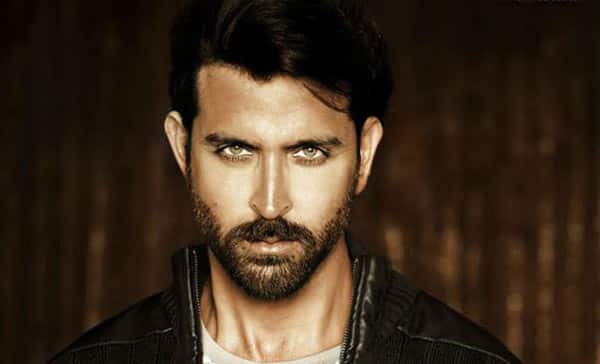 Hrithik Roshan is one of the few Bollywood actors who hasn't a South remake yet. So here's an opportunity for him to break the unsaid rule, with three roles that will definitely challenge his penchant for perfection. He has played a meek scientist before as well as the charming, roguish youth. But like Salman, we also love to see Hrithik Roshan in an out and out negative role. 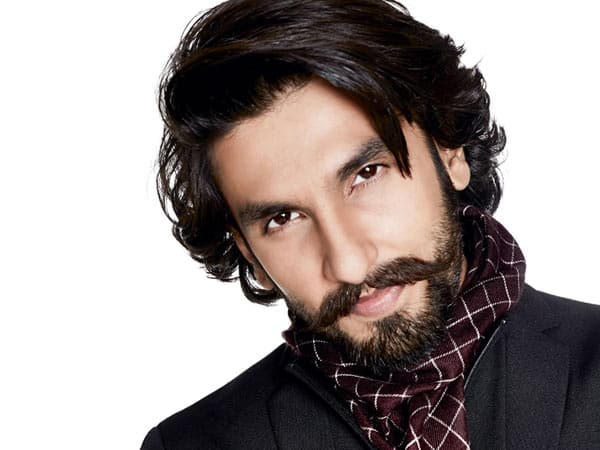 Ranveer Singh may sound a really unconventional choice, but after seeing Bajirao Mastani, we know the actor loves get into the skin of the character - in this case, three characters! 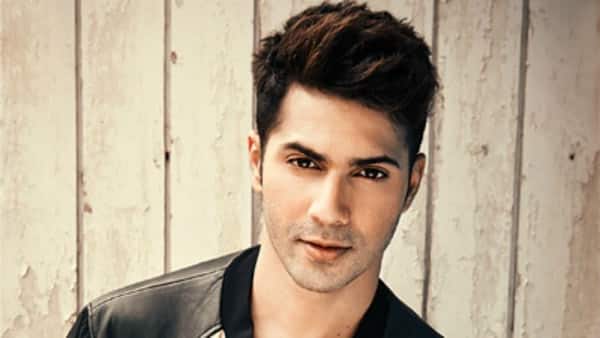 He is one of the most interesting actors in the younger lot, who loves to experiment. After seeing him in films like Badlapur and Humpty Sharma Ki Dulhania, we know he has the mettle to pull of complex roles, if under a right director!

So which of the above actors do you want to play Suriya's role from 24?