Salman Khan and his family visited Arbaaz Khan's residence for the party and it was a full house. We haven't received inside access to the party but we do have pictures of the Khan clan posing outside Arbaaz's residence.

Salman Khan and his family members always gather to celebrate every occasion together. When we say every occasion, we actually mean it and there are pictures of Salman and his 'khandaan' to prove the fact. Whether it is someone's birthday, anniversary, festival or a random dinner, all members of the Khan clan will mark their presence. And that is exactly what happened last night. Salman and his family visited Arbaaz Khan's residence for the party and it was a full house. We haven't received inside access to the party but we do have pictures of the Khan clan posing outside Arbaaz's residence. Also Read - Bigg Boss 15: Is Rakhi Sawant's husband Ritesh a cameraman of the show? The Real Khabri reveals a hilarious rumour doing the rounds

Salman Khan made a solo entry whereas his brother Sohail arrived with his two boys- Nirvaan and Yohan. Similarly, the Dabangg actor's sister Arpita was spotted arriving at the party with her husband Aayush Sharma and son Ahil. Soon, his mothers- Salma Khan and Helen were photographed outside Arbaaz's residence whereas Alvira posed with her hubby Atul Agnihotri and designer Ashley Rebello for the paparazzi. Their daughter Alizeh Agnihotri was spotted too. Meanwhile, Salman's rumoured ladylove Iulia Vantur was seen too. Also Read - No Entry 2: Salman Khan, Anil Kapoor, Fardeen Khan to pair up with Kriti Sanon, Disha Patani, Pooja Hegde, Rashmika Mandanna and more? Check out 9 divas in the race for female leads

Check out all pictures from Arbaaz Khan's party below: 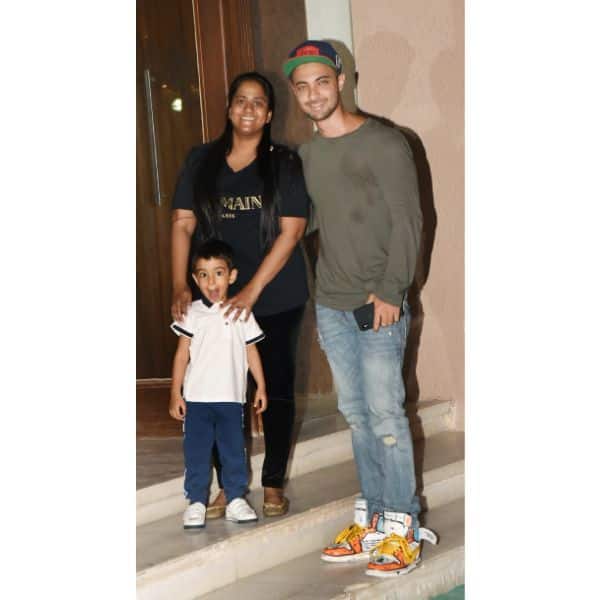 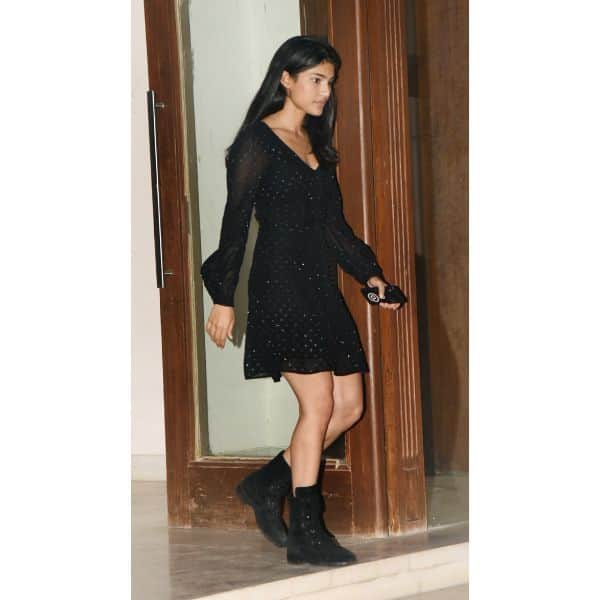 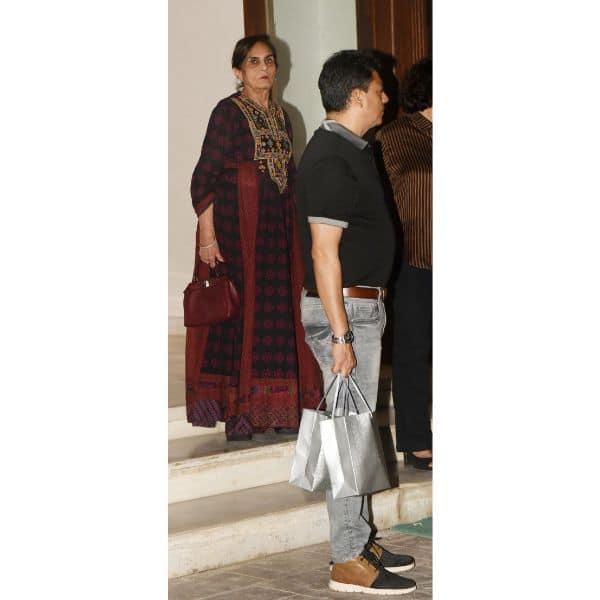 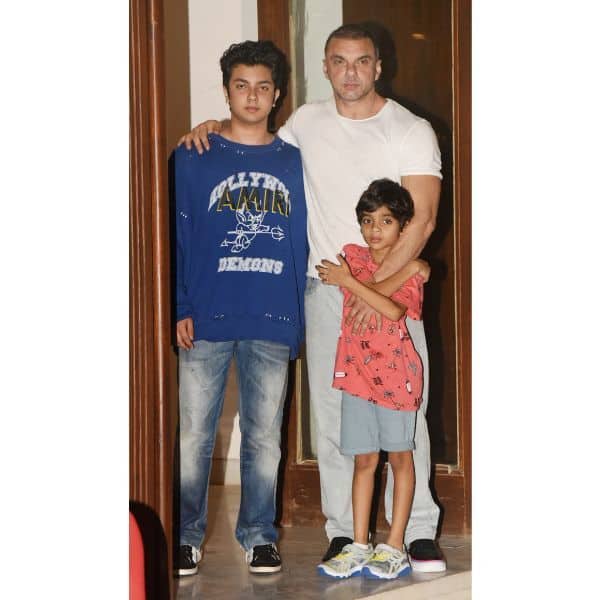 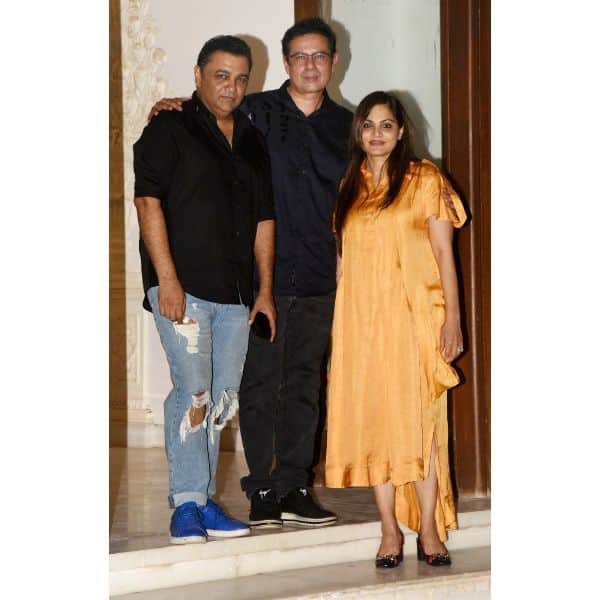 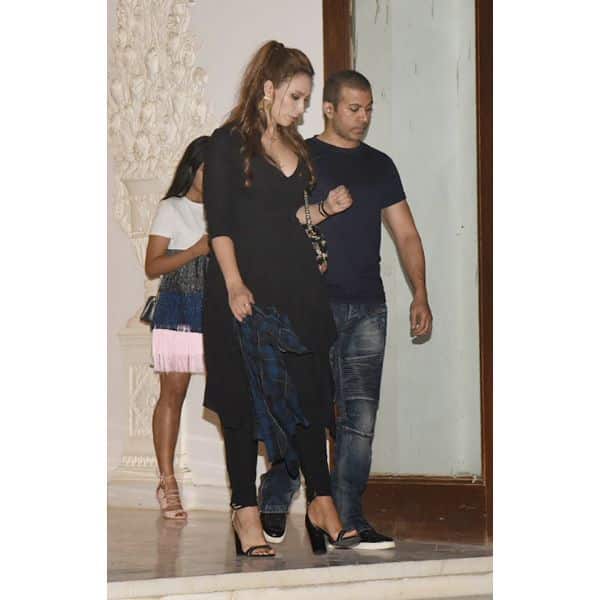 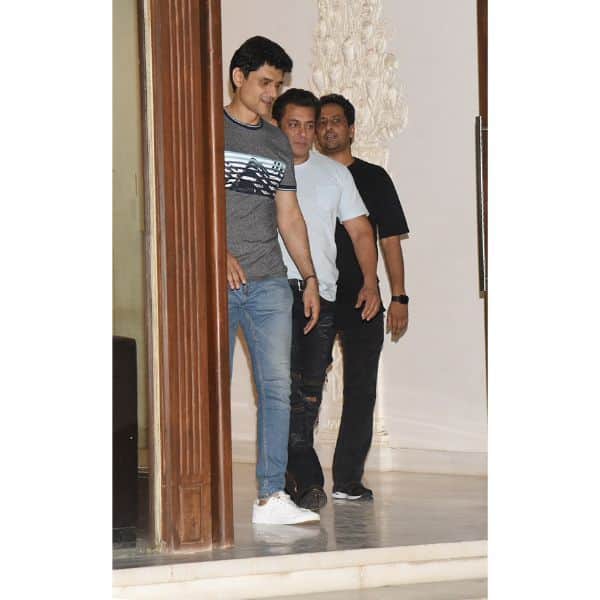 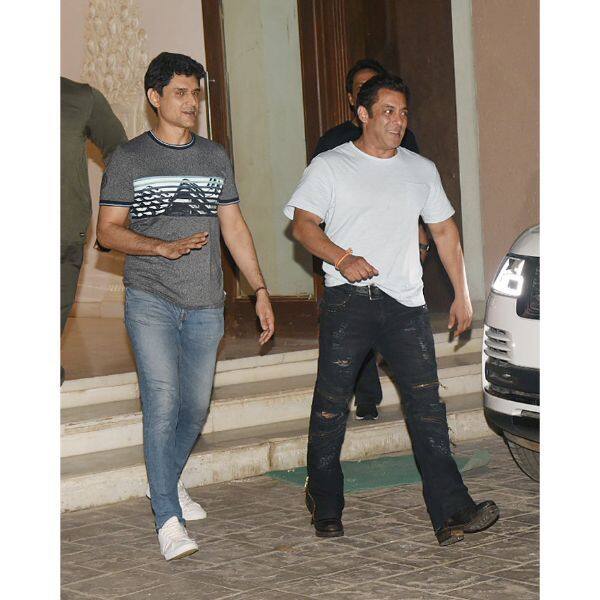 On the work front, Salman was last seen in Bharat, directed by Ali Abbas Zafar. The film, which is an official adaption of Ode To My Father, has shattered many box office records. Bharat crossed the RS 200 crore mark and the film continues to rule at the ticket windows.

After essaying five looks in Bharat, Salman will be back in his desi-cop avatar in Dabangg 3. The actor is reprising the role of Chulbul Pandey with Sonakshi aka Rajjo. Prabhudheva is directing the third installment of Dabangg franchise and it is due for December 20, 2019 release. Post that, the actor will start working on Sanjay Leela Bhansali's Inshallah. Salman reunites with the filmmaker after a decade. Interestingly, he will be romancing Alia Bhatt for the first time on the silver screen and fans are eager to watch this fresh pair on the big screen. Inshallah releases on Eid 2020. Having said that, the actor will commence the shoot for Sajid Nadiadwala's Kick 2 opposite Jacqueline Fernandez as well.