Sohail Khan's son Yohan Khan turned eight yesterday and Salman Khan, Arbaaz Khan and the entire parivaar along with friends made merry at his birthday bash held in Bandra.

The Khan residence in Bandra is hosting a party tonight. It's Sohail Khan's son Yohan Khan's birthday. He turns eight and for the same, the entire Khandaan including birthday boy's uncles Salman Khan and Arbaaz Khan, grandpa Salim Khan, grannys Salma Khan and Helen, cousin bro Arhaan and others came together for the celebrations. There were close family and friends too including Amrita Arora with Shakeel Ladakh, Salman's Bharat co-star Sunil Grover, Armaan Malik, Daisy Shah, Shera and any many more guests in attendance. Iulia Vantur arrived with Salman Khan, while Giorgia Adriana accompanied Arbaaz. And as usual we have the pictures for you. Check them out! Also Read - Filmy Friday: When Malaika Arora imagined getting old together with Arbaaz Khan 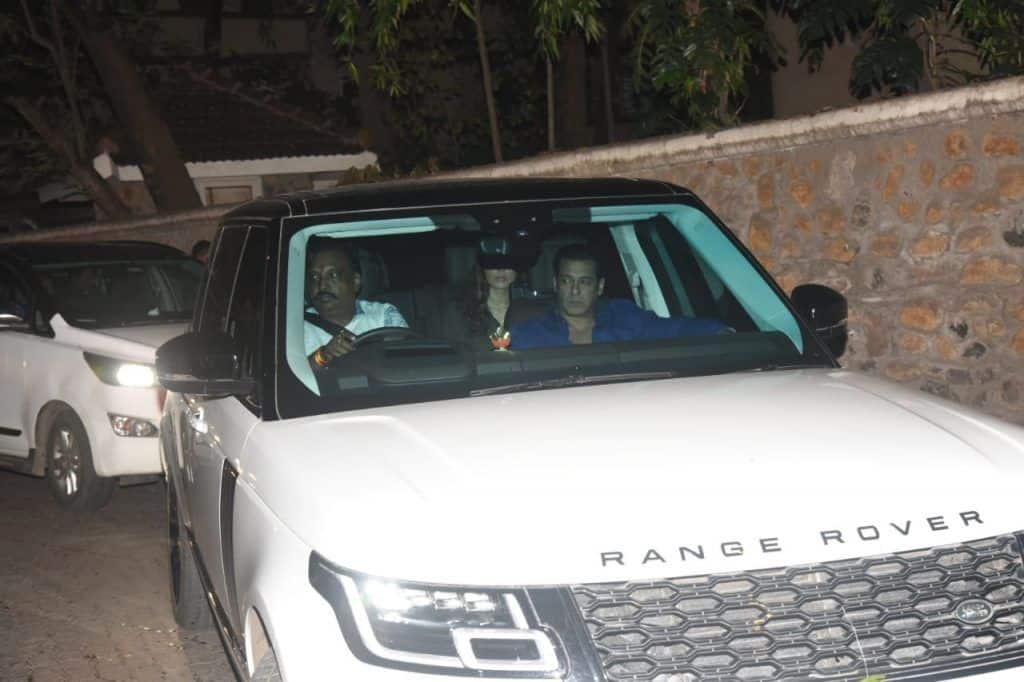 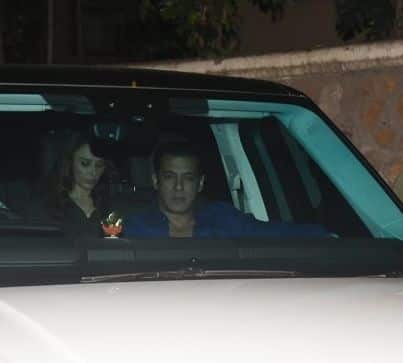 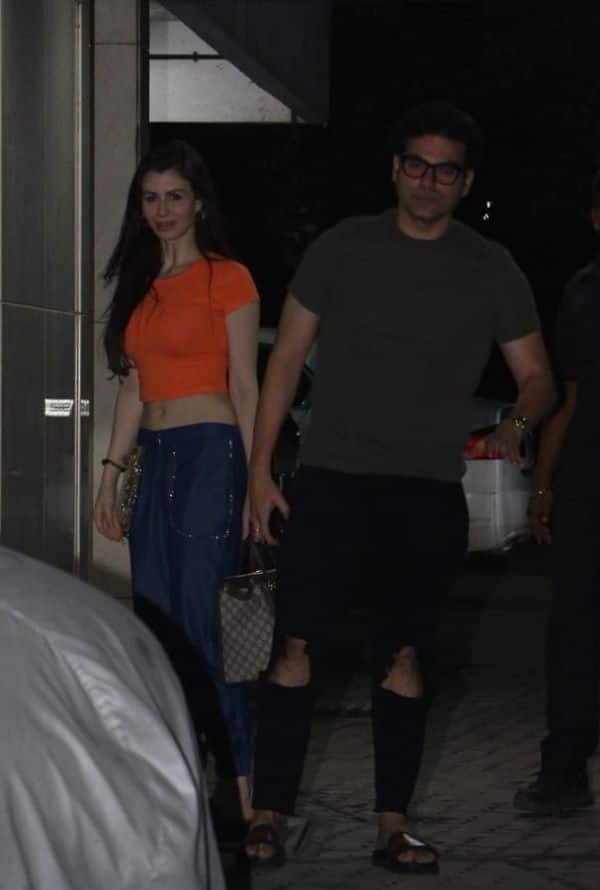 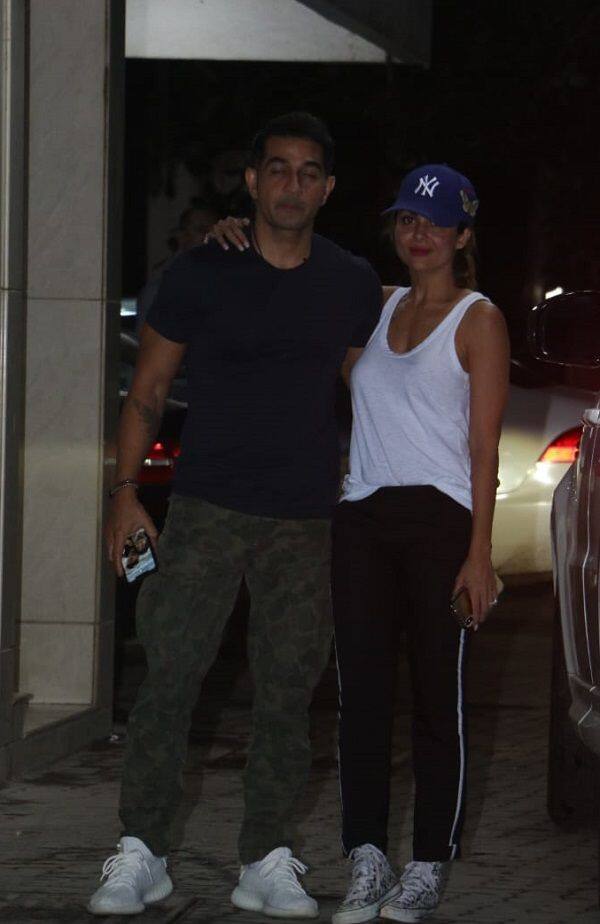 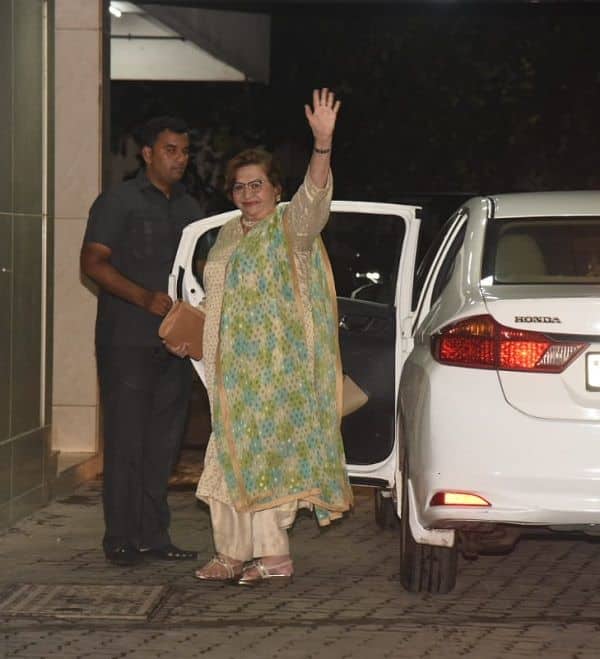 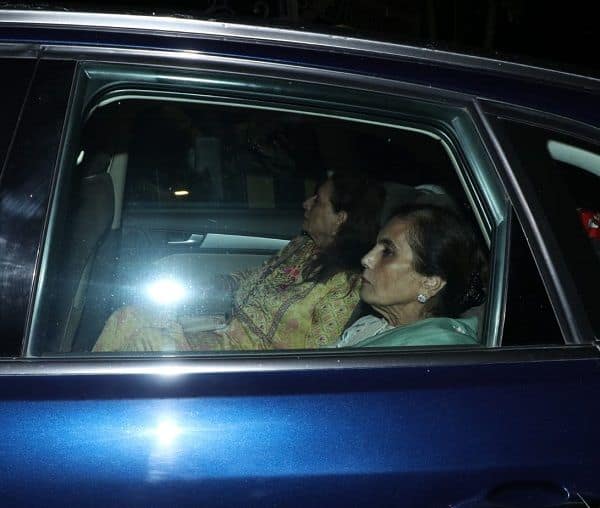 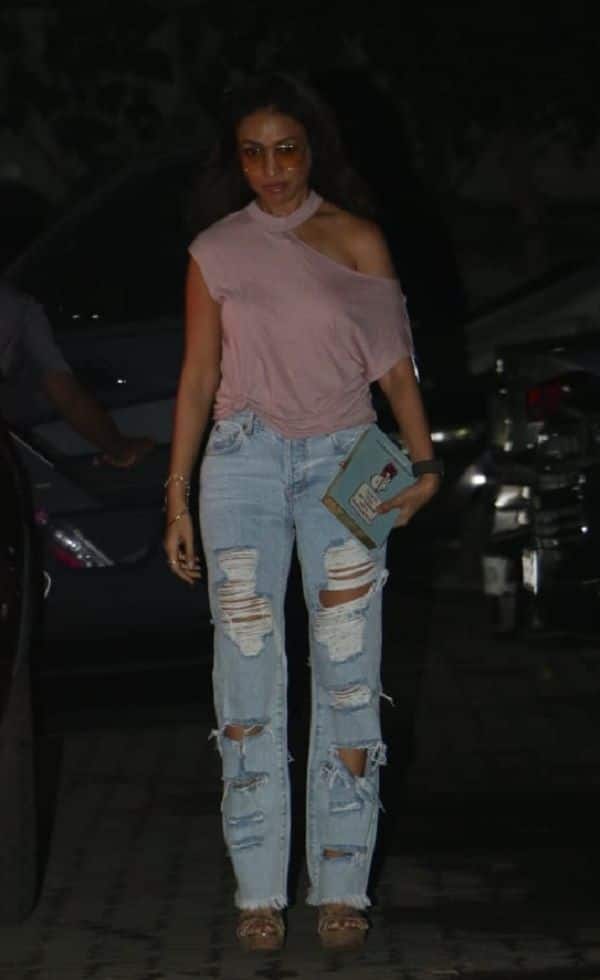 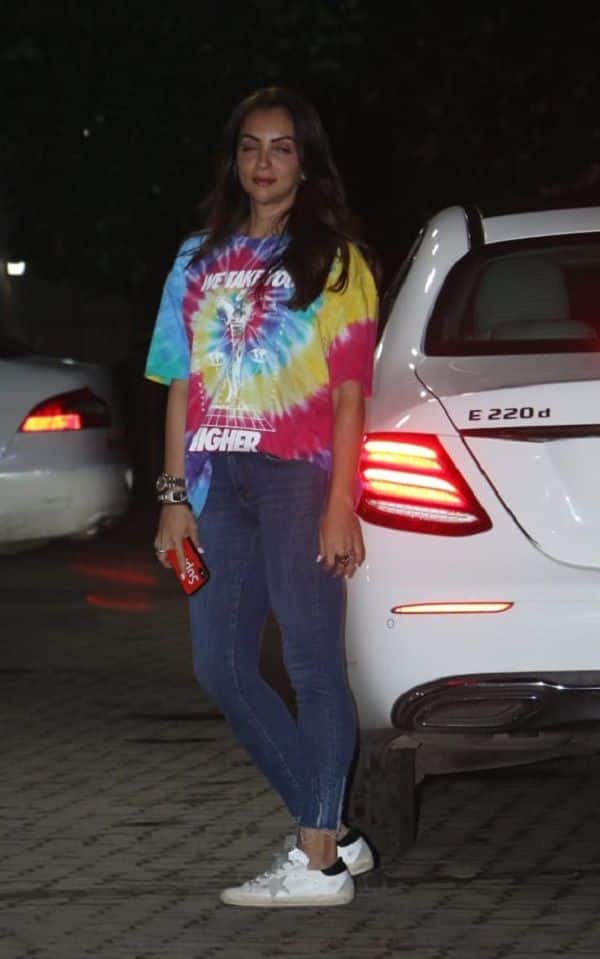 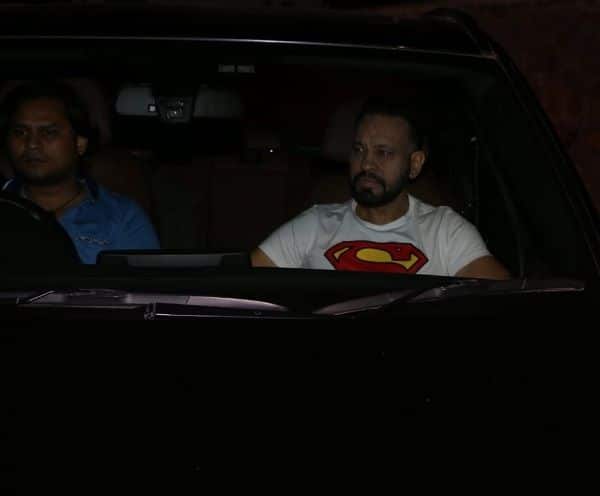 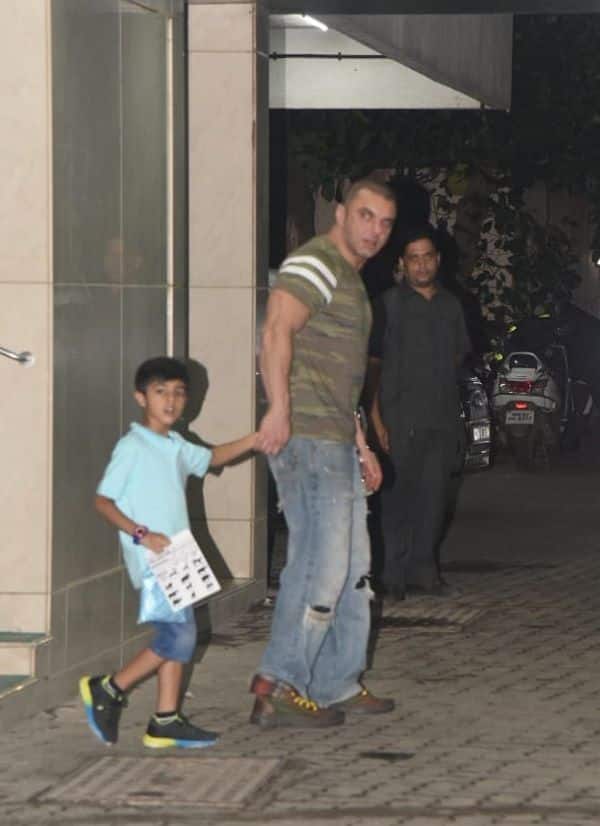 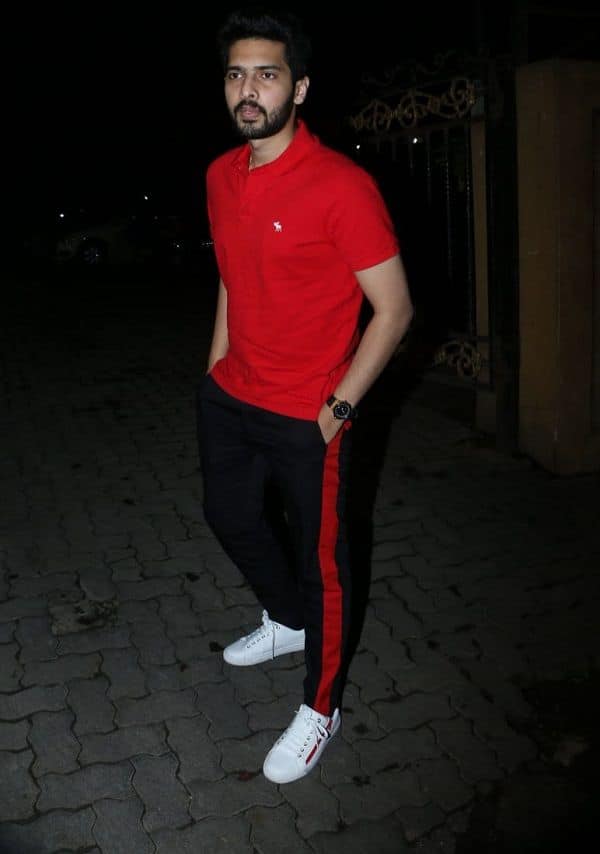 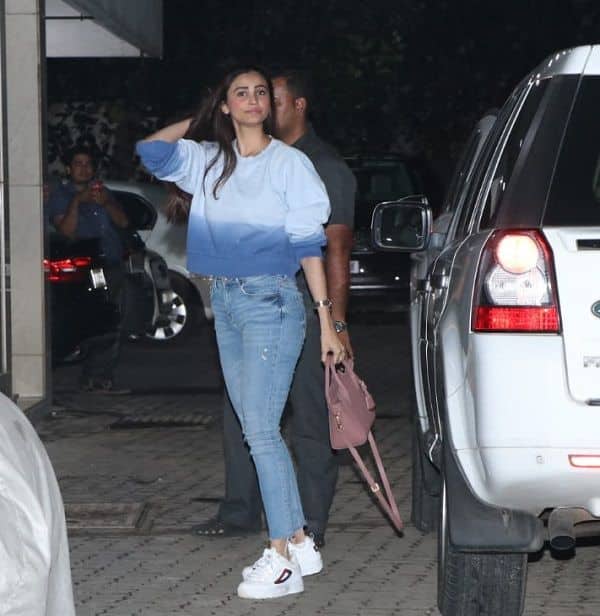 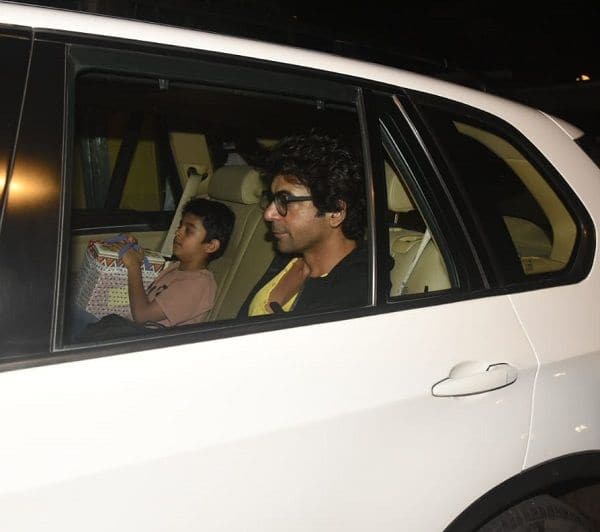 The Khans have more reasons to celebrate apart from Yohan's birthday. India won the ICC Cricket World Cup match against Pakistan. Then again, Salman Khan's latest release Bharat has done record-breaking business at the ticket windows. The mega-budget period drama was one of the highly anticipated ventures this year and thanks to some amazing reviews and positive word of mouth, Bharat has raked in over Rs 200 crore so far.

Salman will next be seen in Inshallah alongside Alia Bhatt. They will be seen romancing each other and for the first time. A source close to the film earlier said, "The locations under consideration are Haridwar, Rishikesh and Varanasi. The crew was contemplating on several places, including Europe, but settled on the US after several rounds of recce. Salman and Alia will be there in winters." In the film, Salman will play a businessman in the mid-'40s while Alia is an aspiring actress. "The character is reminiscent of his turn in his 1997 romcom Jab Pyar Kisise Hota Hai. Alia plays a 20-something aspiring actress. All the factors, including age gap, have been taken into consideration," the source added.