The actor has been spotted with his ladylove for the first time!

The two were spotted together for the first time in one frame!

For a long time now, Salman Khan's love life has been under the scanner as the actor has not spoken about marriage. A few weeks back, there were also reports that the Bigg Boss 9 host is getting married Romanian beauty Iulia Vantur. However, a source close to the actor had denied this development saying, “The rumours surrounding Salman being engaged are false. Neither is he engaged nor is she planning to get married right now. In fact Iulia is in Romania from a long time and Salman hasn’t gone there. Even she hasn’t come to India. So how will they get engaged?” Also Read - Prince Narula and Yuvika Chaudhary’s lovey-dovey pictures are #CoupleGoals 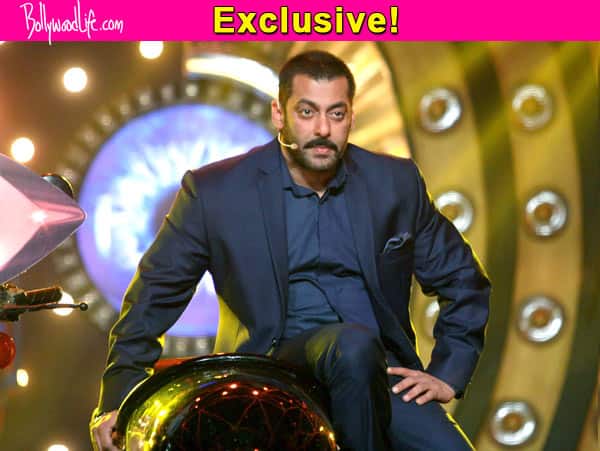 Well, though that is something the source told us, the new pictures that have come out surely suggest that the actor is probably planning to make things official with Ms Vantur, Salman was spotted in Juhu today early morning coming out of Varun Dhawan‘s house with a woman in the back seat of his car. And the woman was none other than Iulia. Also Read - SCARY! Bigg Boss 9 contestant Digangana Suryavanshi attacked by a peacock – watch video

Iulia has been linked to the actor for a while now. Even during Arpita Khan's wedding last year, the actor had reportedly declared to his family that Iulia is his girlfriend. Earlier, the Romanian beauty was also spotted with the star on the sets of Prem Ratan Dhan Payo. So do we hear wedding bells or a formal announcement any time soon? Well, keep watching this space and we will be the first ones to tell you that!