Salman Khan-Karisma Kapoor, Ranbir Kapoor-Alia Bhatt: Can you guess if these pics of B-Town friends are real or fake?

Let us see if you can tell if the following pictures of Bollywood friends are real or fake...

Some of the best products in Bollywood are a result of some good friendships. Salim-Javed have written numerous hit films just because their tuning used to be so impeccable. Bosco–Caesar have choreographed some of the best Bollywood numbers. And of course SRK and Salman Khan remain the most popular friends in Bollywood. Today marks friendship day. The day that many Indians were acquainted with only after the success of Karan Johar's Kuch Kuch Hota Hai. He made the movie with his then BFFs, Shah Rukh Khan and Kajol. Many gullible Indians fell hard for the concept of Friendship Day. Seriously, how many of you still are in touch with the friends you once fondly gifted a friendship band? Not many, I guess. Well, it takes a certain talent and understanding of human nature to differentiate between real and fake friends. While this talent comes with experience, here is a friendship test you might pass with flying colours.
Let us see if you can tell if the following pictures of Bollywood friends are real or fake... Also Read - Trending OTT News Today: Aditya Narayan reacts to Salman Khan not hosting Bigg Boss 15 OTT, The Family Man 2 actress Samantha Akkineni reviews Kriti Sanon's Mimi and more

This sexy AF pic of Kareena and Deepika in a pout contest, which they both are winning... Also Read - Bigg Boss 15: Comedian Sunil Grover approached for Salman Khan’s reality show? – here's what we know 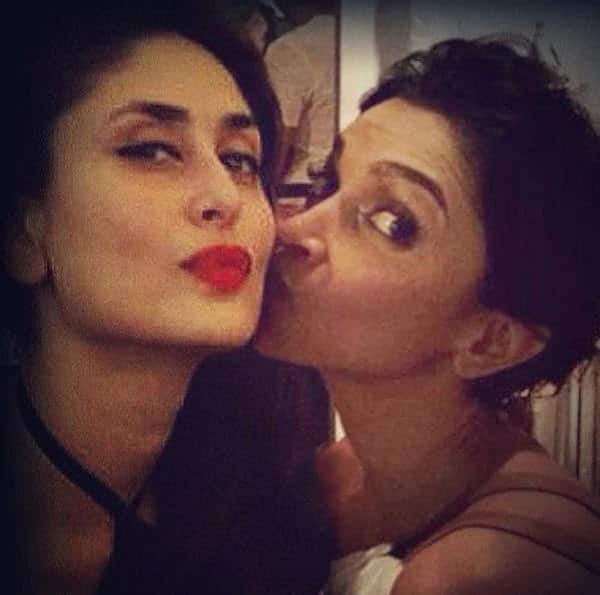 Salman and Karisma are the friends who will climb the 'oonchi building' if the lift was not working. But is this pic as real as their friendship? 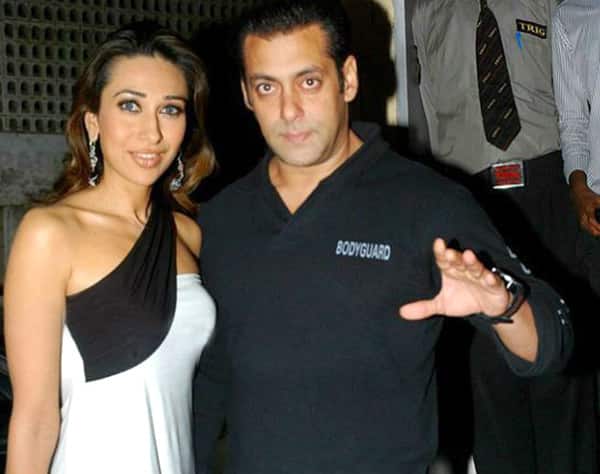 When Ranbir and Sonam are around each other there is no blue in the world. No wonder Saawariya did not work! 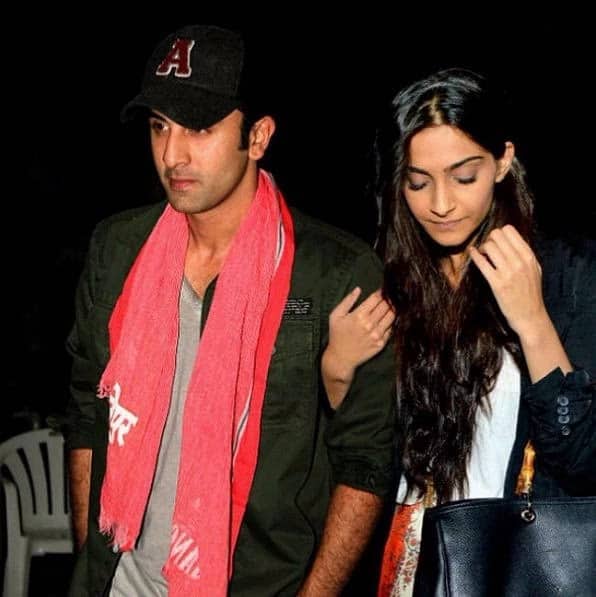 Ranbir and Alia are friendship goals in this picture <3 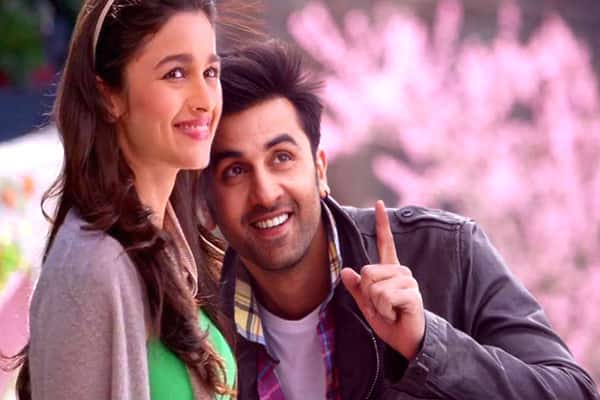