While celebrities are always on their best behaviour, our pap friends capture some very awkward yet funny pictures of the Bollywood actors and actresses time and again. Salman Khan, Katrina Kaif, Ranbir Kapoor and Alia Bhatt make it to the list this week.

Hey, it's that time of the week when we put to use the best medicine in the world - laughter. Once again, were have collected awkward pictures of Bollywood celebrities and mind you, it's a task as these stars are always poised in front of the paparazzi. This week was quite eventful for Bollywood, courtesy: trailer launch, song release, film promotions, special screenings, airport spotting, Cannes 2019 and what not! While celebs are always at their best in front of the clicking cameras, our paparazzi friends managed to capture some rather goofy and funnily awkward pictures. After sifting through many clicks of celebrities, all decked and dolled, we managed to pick a few to tickle your funny bone. So, laugh away... Also Read - From Urvashi Rautela to Sunny Leone: 5 Bollywood actresses who posed topless in their dare to bare photoshoots 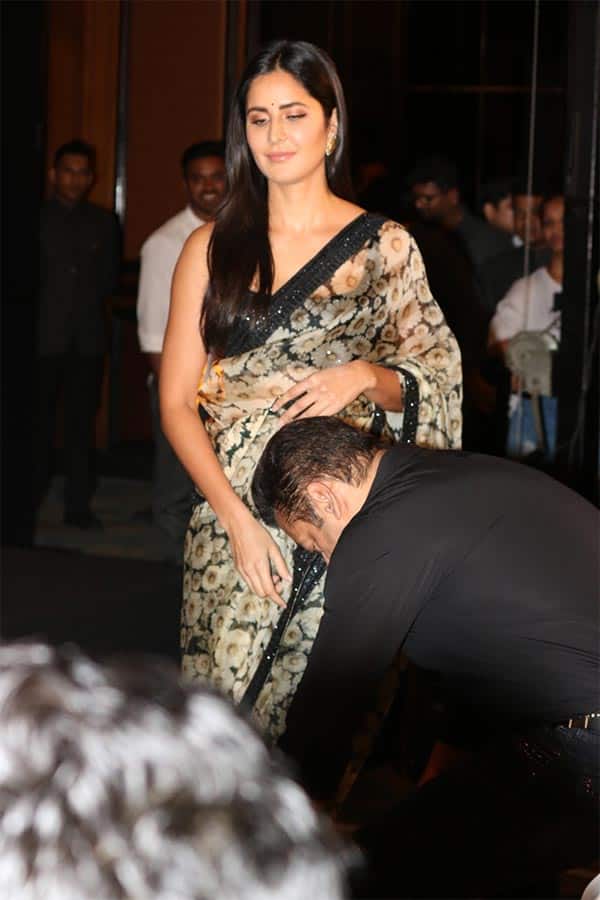 Can you imagine, Salman and Katrina have made it to our list of awkward pictures! On Friday, Salkat attended the launch of their song Zinda from Bharat and amidst many goofy moments at the event, the cameras clicked Salman where he seems to be touching Katrina’s feet. We wonder why Salman struck such a pose! Also Read - BTS's Jungkook, Alia Bhatt, Kylie Jenner and other stars who are hooked to 90’s bucket hat trend - view pics 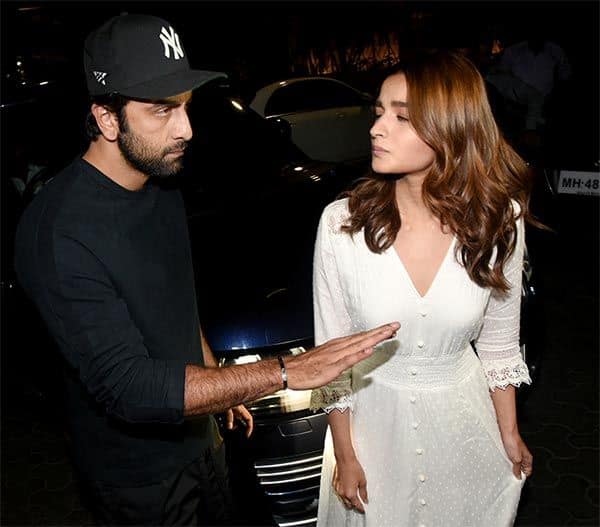 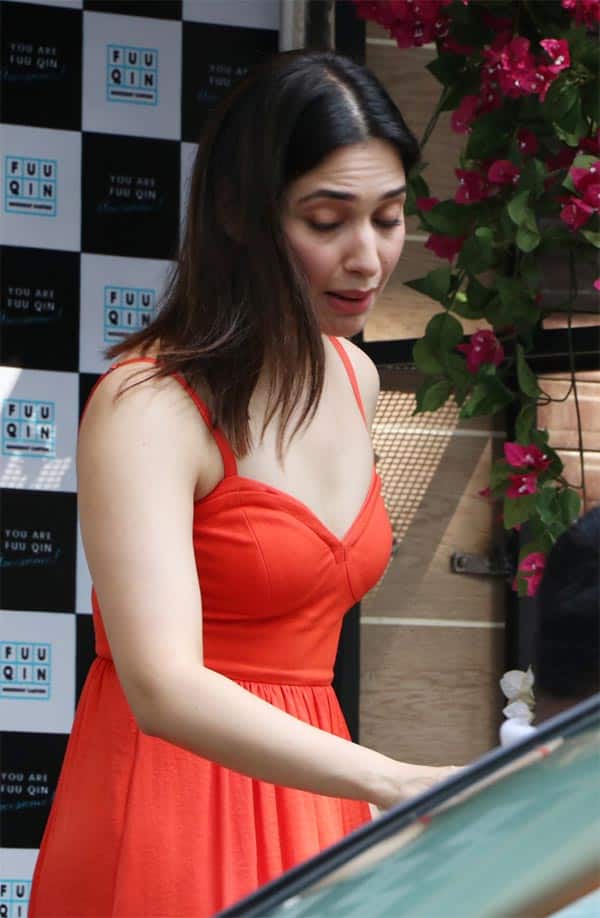 Tamannaah is one of the most beautiful actresses we have in the industry. Her charming smile and lively eyes always grab our attention. The actress never fails with her fashion statements either. Recently, Tamannaah was spotted at a local eatery. She looked very pretty in an orange summer dress. For a moment the actress faltered and our shutterbugs clicked Tamannaah in an awkward posture. 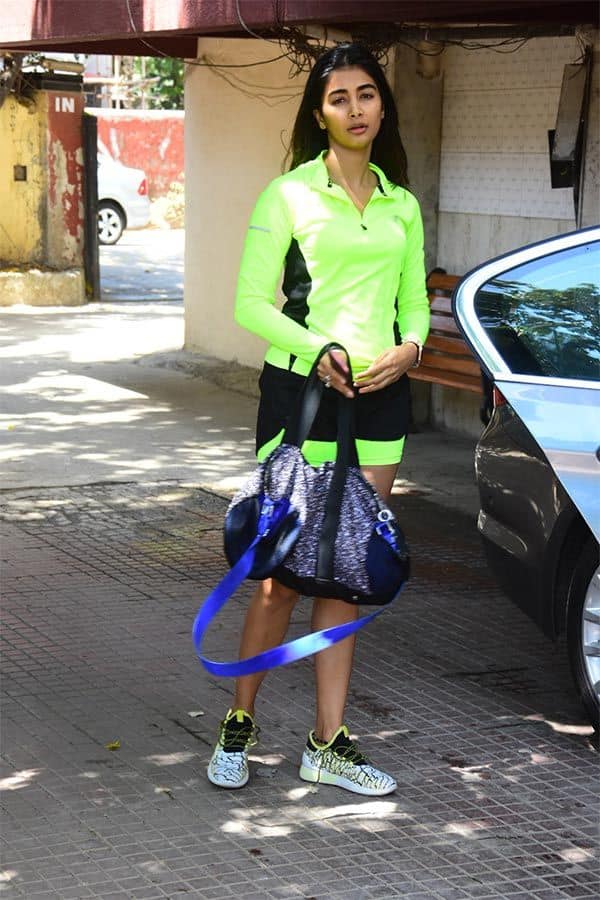 Pooja Hegde, who made her Bollywood debut opposite Hrithik Roshan, has made it to the list this week. The actress, who is an avid fitness enthusiast, was recently spotted outside the gym. In neon gym gear, Pooja was gleaming post the workout. But the actress was caught unawares and seemed tired to pose for the photogs. 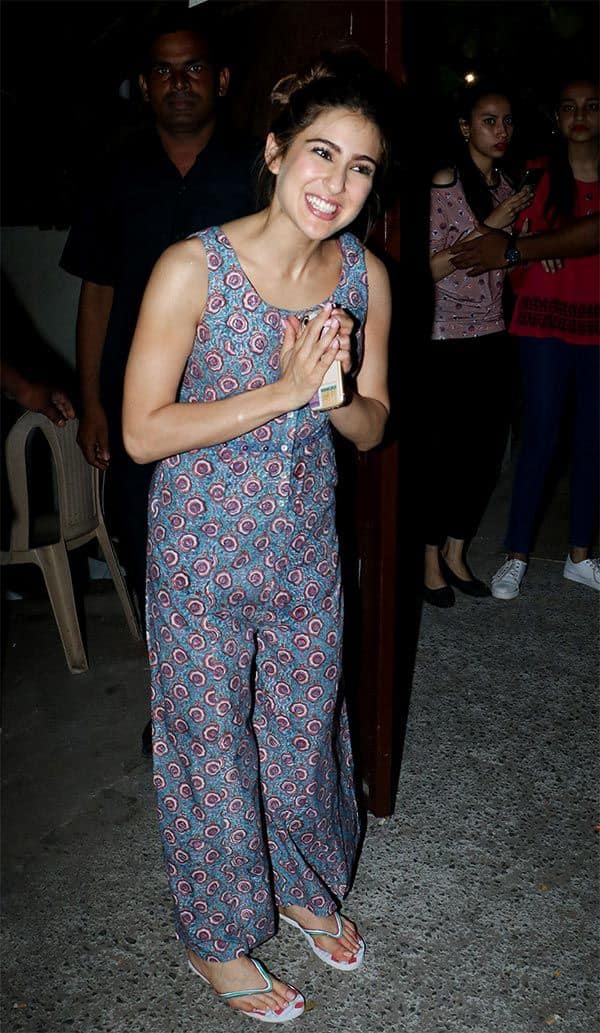 The Namaste girl, well, we have crowned her that because Sara Ali Khan almost always greets the paparazzi with folded hands. While she reflects her good manners with this gesture, in this click Sara was in for an awkward moment. 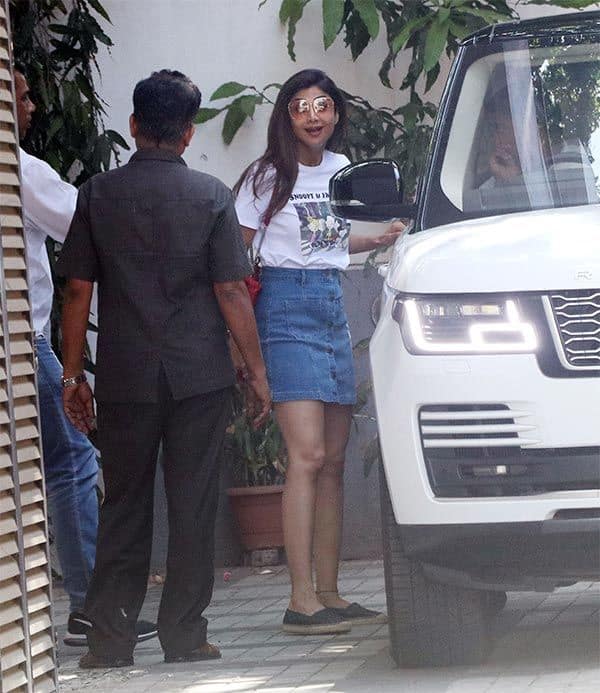 Can you hear this picture? We sure do! Shilpa Shetty, who is a fitness inspiration to many and never fails to make style statements, was recently caught in a funny pose. Shilpa’s shocked and surprised expressions are humorous, don’t you think? 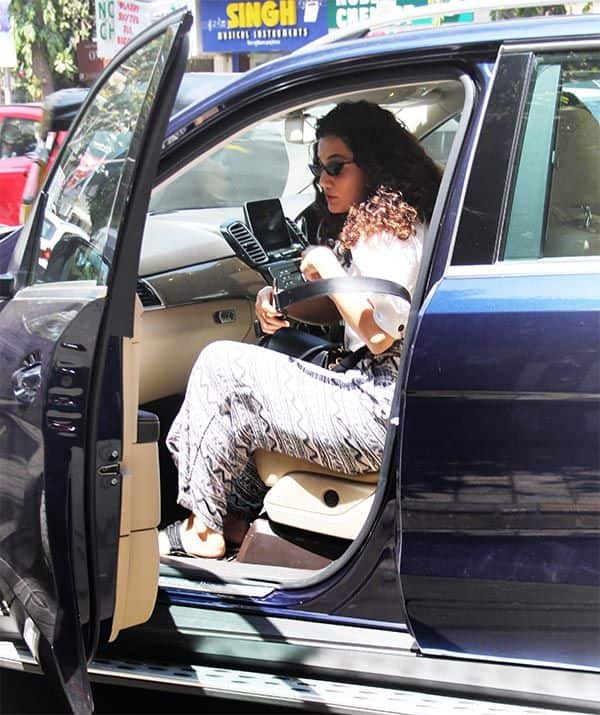 Taapsee is a happy addition to our list this week. The Pink-actress was recently spotted about town and while getting out of the car, our pap friends snapped Taapsee in an awkward pose. Take a look for yourself…

Well, that’s about it in today’s section of Awkward Pictures, we will see you next week with more goofy clicks from Bollywood, till then, watch this space for all the latest news from the world of entertainment!