Here's taking a quick look at Bollywood actors who made it to Bolly Insta for this week. 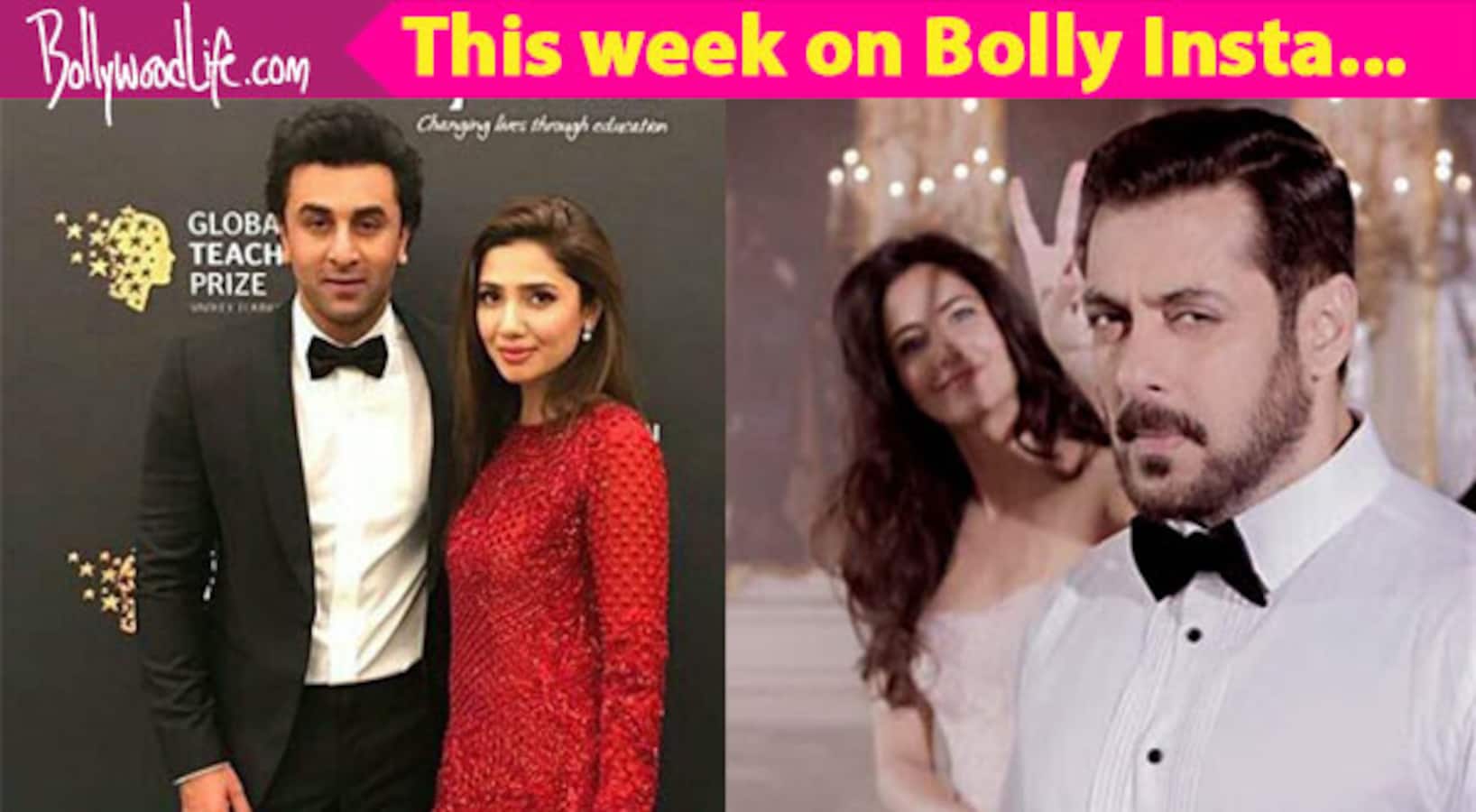 Shah Rukh Khan's cute li'l munchkin AbRam continues to top our Bolly Insta list for this week too. Apart from SRK and AbRam, Salman - Katrina and a couple of other B - Townies have managed to stay in news, thanks to social media. So here's taking a quick look at Bollywood actors who made it to Bolly Insta for this week. Also Read - Selfiee: Akshay Kumar and Salman Khan reunite to groove on Main Khiladi song; remind fans of Mujhse Shaadi Karogi [Watch]

Shah Rukh Khan keeps sharing some really cute pictures of AbRam on Insta and everytime he does that, the pic becomes a rage on the internet. We had told you earlier that SRK was in Los Angeles last week vacationing with his family there. He shared AbRam's picture from there and captioned it as,"'Cause when the feelin’s right I’m gonna run all night. I’m gonna run to you…" You don't get to see his face in this pic as he is seen showing his back running towards something... and we ought to say, he is all grown up now! (ALSO READ: Shah Rukh Khan captions this picture of a running AbRam with the perfect Bryan Adams song) Also Read - After Shah Rukh Khan in Jawan, director Atlee to work with Varun Dhawan next? Here's what we know

Salman and Katrina's candid picture from the sets of Tiger Zinda Hai still continues to make waves on social media. Salman is seen wearing the black and white checkered scarf that he wore in Ek Tha Tiger and Kat is seen having a good laugh. What was the joke guys? Please tell us! (ALSO READ: Katrina Kaif and Salman Khan wrap up Tiger Zinda Hai schedule in Morocco)

Gauri shared a picture straight from Miami beach with her kids AbRam and Suhana. While SRK is back in Mumbai for the promotions of Jab Harry Met Sejal, wife Gauri and kids Suhana, Aryan and AbRam continue to vacation there. Check out their super cool picture here.

The classic stretch of sand #malibubeach ?

Rumours of Mahira's relationship with Ranbir reached our ears quite some time ago. And now quite tactfully, Mahira has put all such rumours to rest without even saying a word. You know how social media has become the new platform where celebrities affirm and deny rumours about them... Mahira is no exception to that. So just when such a report was circulating online yet again two days ago, she shared a pic on Insta yesterday which reads, "First of all, no Second of all, no". (ALSO READ: Listen up! Mahira Khan has a kickass reply to everyone who is linking her up with Ranbir Kapoor – view pic)

Varun's next film is going to be with ace film maker Shoojit Sircar, who has helmed movies like Pink and Piku. The film is titled October and will go on floors in October 2017.

I have been an ardent fan of Shoojit da's work and have always wanted to work with him. The film is titled October. Soojit da Ronnie and Juhi have always made good cinema Im very lucky to get a chance to work with them.