A few hours ago we told you that Saif Ali Khan, Tabu and Sonali Bendre had left for Jodhpur to attend the hearing in the black buck poaching case. The verdict will be announced tomorrow. Now, Salman Khan has also left for the city, along with his sisters Alvira Agnihotri and Arpita Khan Sharma. Ahil is also accompanying them and was spotted asleep on his mother's lap as they made way for their flight. The actor had just returned from Abu Dhabi, after wrapping up the last schedule of Race 3. He is already headed to Jodhpur for the hearing.

All the actors were accused of poaching black bucks during the shoot of Hum Saath Saath Hain. The local Bishnoi community had filed a case against the cast after finding two black bucks dead. In January last year, Salman Khan pleaded not guilty along with rest of the accused. He also revealed that he was falsely accused as he never went hunting due to security risks. Now the hearing will happen in Jodhpur court tomorrow. Check out his pictures right here... Also Read - Shehnaaz Gill grooves to Dil Na Jaaneya as she enjoys the sunset on a boat; fans are glad that she is 'embracing life the way she needs to' [VIEW TWEETS] 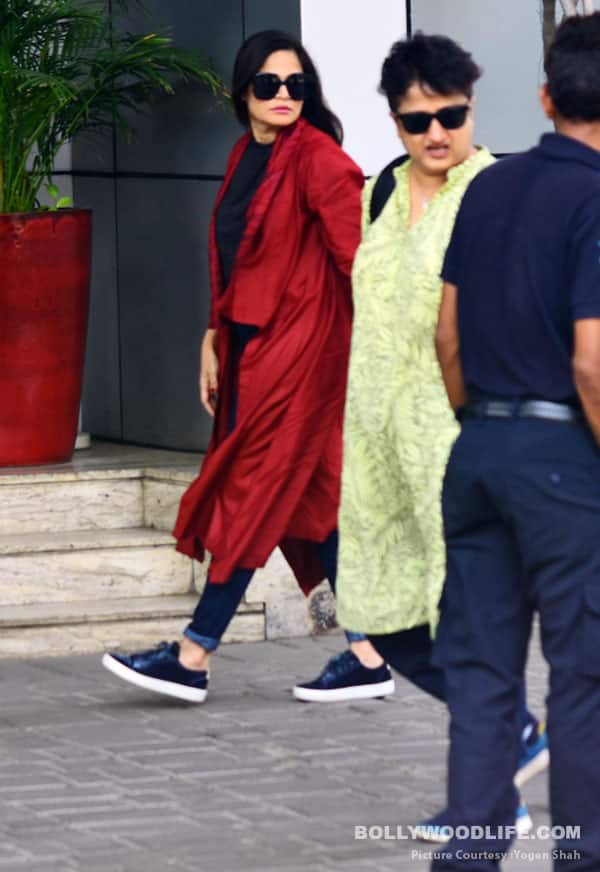 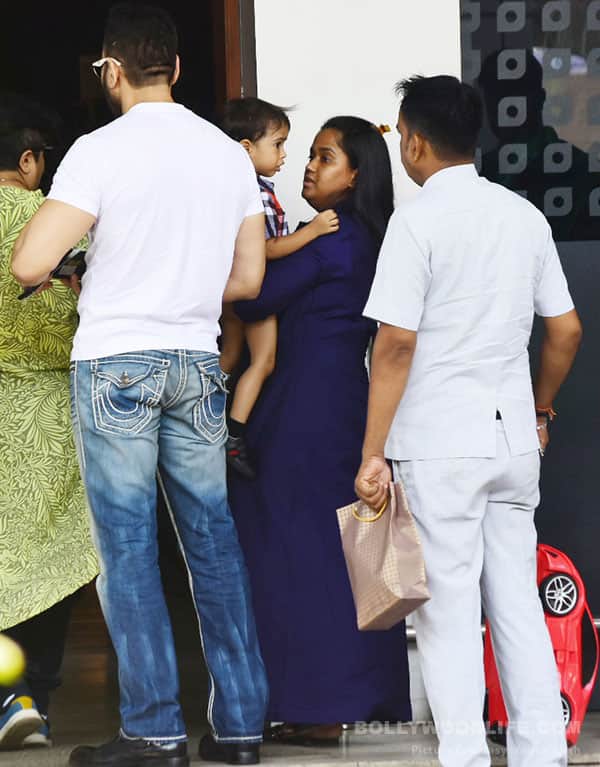 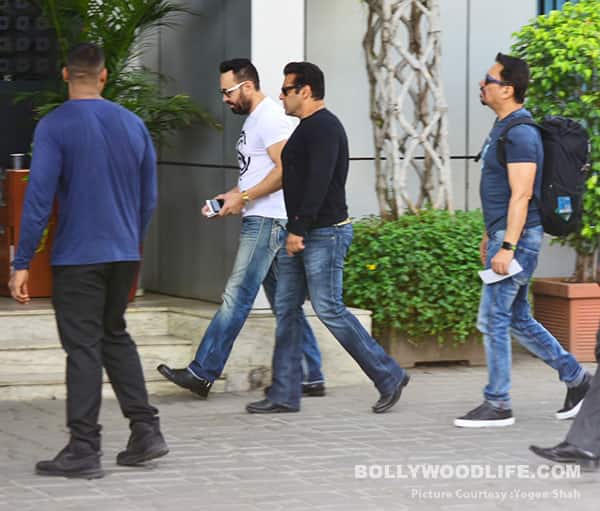 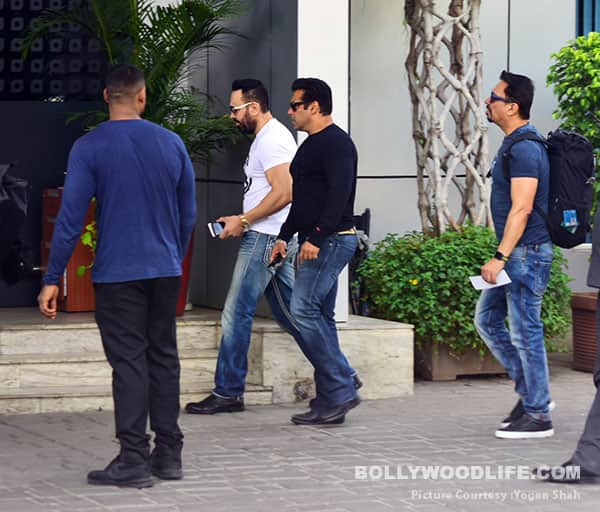 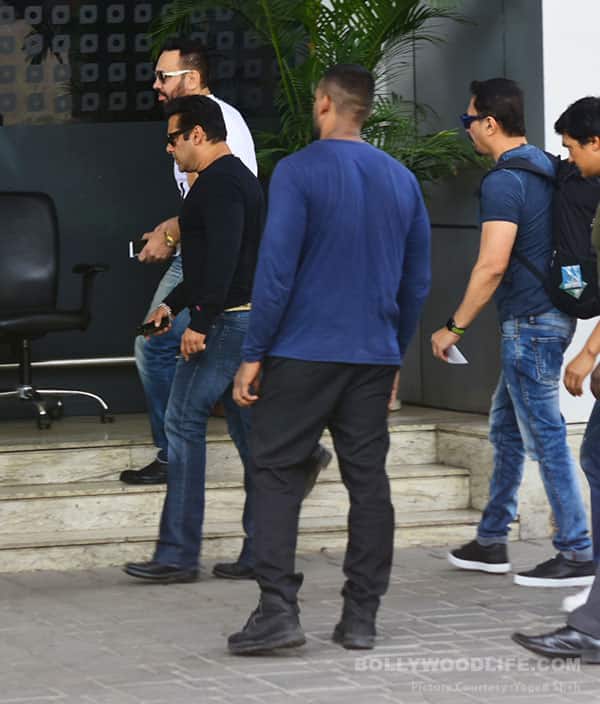 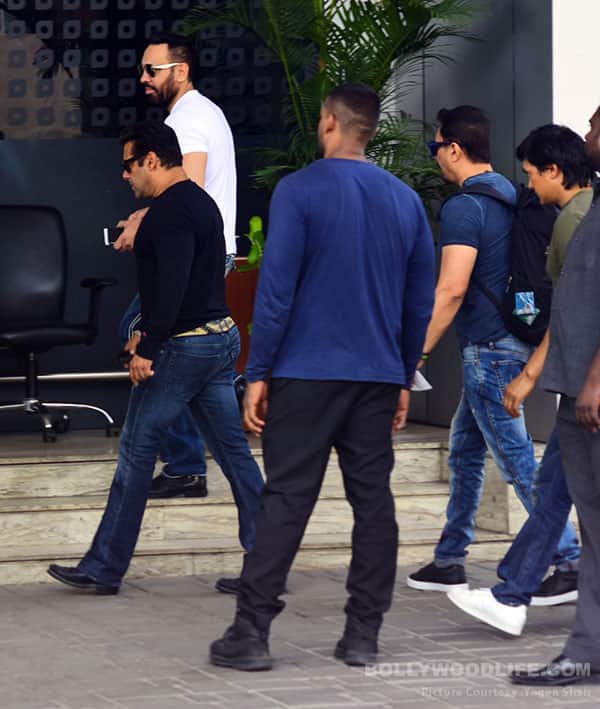 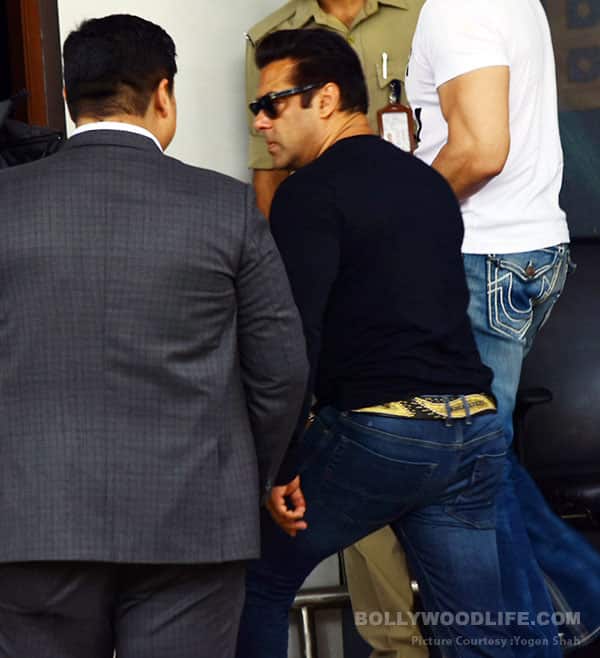 Salman Khan has many releases coming up. It begins with Race 3 this year and there are reports that Dabangg 3 might also get released on December 28 this year. To avoid a clash with Shah Rukh Khan's Zero on December 21, the actor apparently went for the later date only to clash with Ranveer Singh's Simmba. It remains to be seen what happens at the end. Also Read - Shah Rukh Khan hints at Pathaan 2; says he always wanted to do an action film like this ever since his entry in Bollywood