Check out the pictures right here:

The Sultan of Bollywood - Salman Khan made a stylish entry at Baba Siddiqui's Iftaar party. The actor was seen in complete attire and was looking every bit of dapper. The 52-year old was seen bonding with the politician and also captured while sharing a laugh with him. Despite having a hectic schedule, the actor has managed to remove time for the party like every year. Though it'll be interesting to see, whether SRK will be able to make at the party or not. Also Read - Coronavirus pandemic: Salman Khan lauds Baba Siddique's 'Anna Daan' to the needy amidst Ramzan

Check out the pictures right here: Also Read - Katrina Kaif of Jacqueline Fernandez - whose Iftar look has won you over? 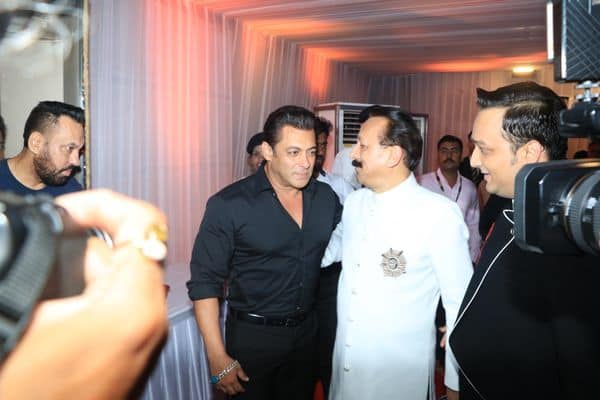 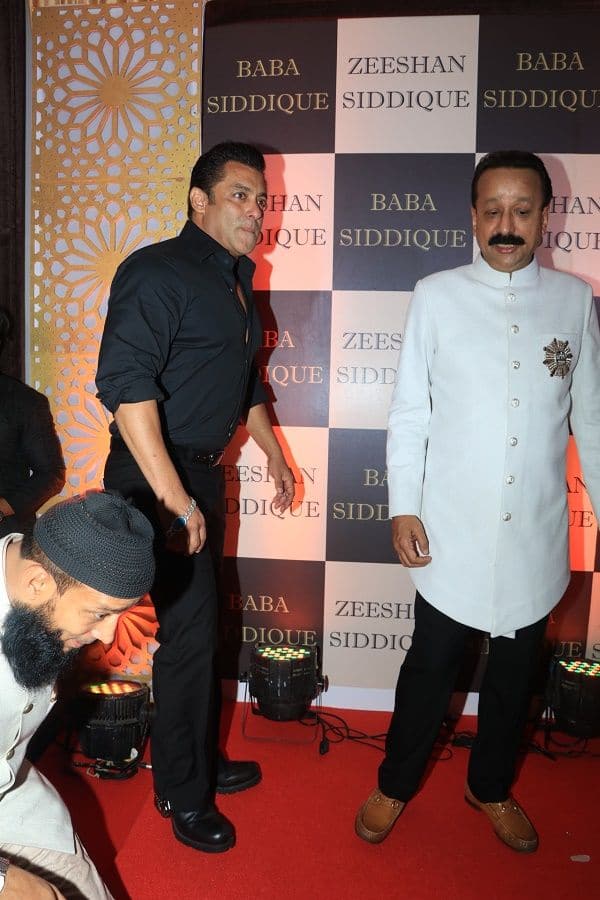 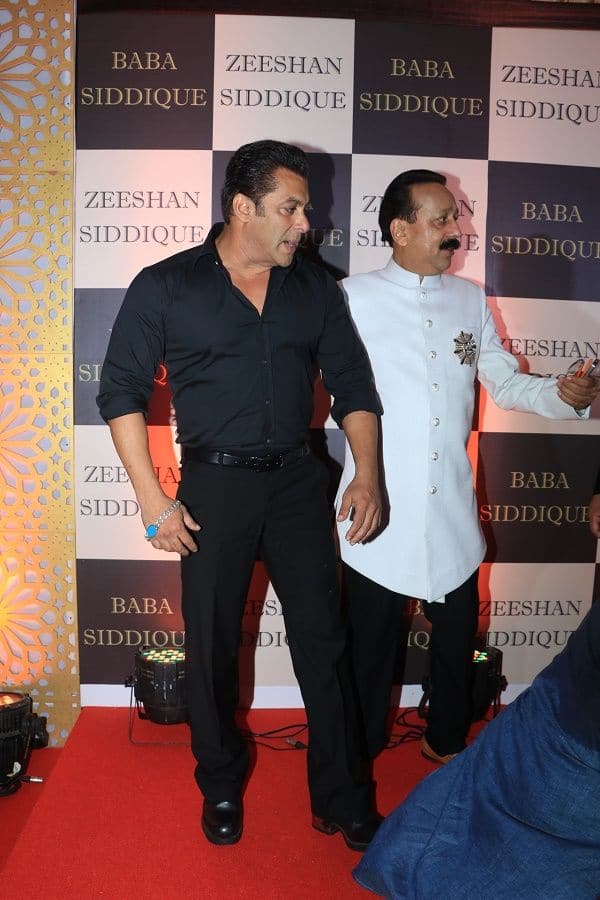 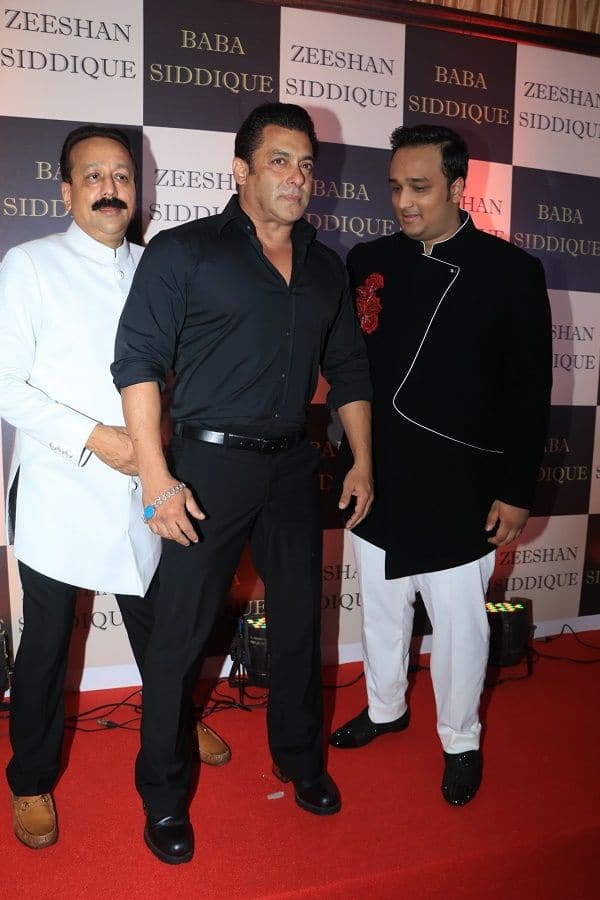 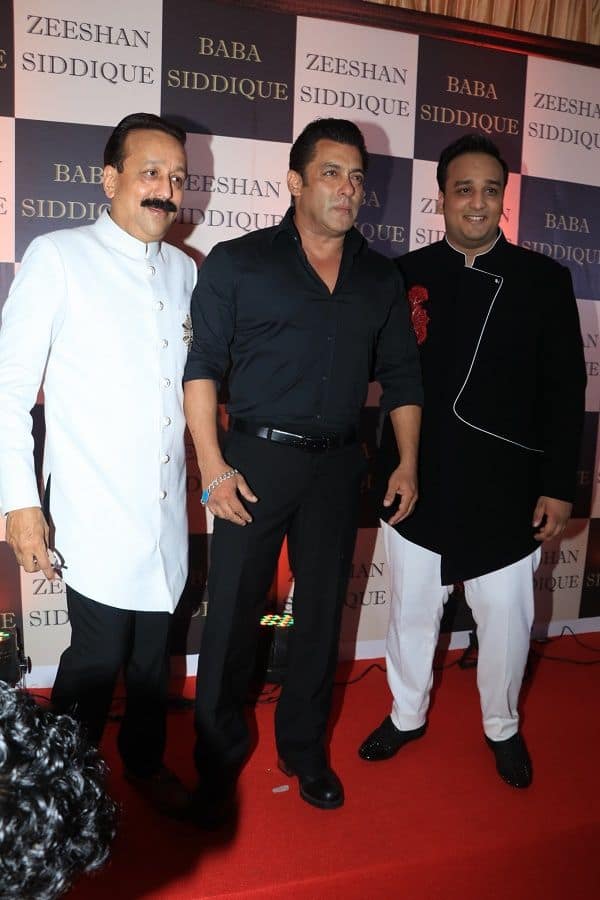 On the work front, Salman Khan is currently gearing up for the release of Race 3 which is scheduled to release on June 15 during the Eid weekend. The film is made on the staggering budget of Rs 150 crore. Directed by ace choreographer, the film also stars Bobby Deol, Saqib Saleem, Anil Kapoor, Freddy Daruwala, Jacqueline Fernandez and Daisy Shah. Anyway, do you think the film will enter the Rs 300 crore club at the box office? Share your thoughts in the comments section below...