Salman Khan meets his little fans in Ladakh before beginning the shoot of Tubelight- view pics!

The Sultan hero is all set for Tubelight and we are excited..

BollywoodLife has been giving you minute to minute update of Salman Khan and Kabir Khan's Tubelight. Yesterday the actor had left for Ladakh to kickstart the shoot. The actor was spotted with lady love Iulia Vantur at the airport. The Sultan hero has reached the venue and has been surrounded by fans. Yes! The actor’s fan club just shared few adorable pictures of Khan along with his little fans who were happily getting clicked with him. Salman Khan is looking handsome as always in a light blue Being Human T-shirt and paired with the denims. Also Read - Vicky Kaushal - Katrina Kaif engagement rumours: Sunny Kaushal reveals the Uri actor's hilarious response to parents

Indeed Tubelight is an important film for Salman and Kabir as this is their third film together after the super success of Ek Tha Tiger and Bajrangi Bhaijaan. We have kept you updated about all the exclusive details of the film. Right from Salman being called Tubelight in the film as he is playing the role of a man who is a bit slow in learning things to the Chinese actress beginning the shoot of the film. Also Read - RRR, Sooryavanshi, Gangubai Kathiawadi, KGF 2, Liger and more – Ten movies that are guaranteed to NOT take the OTT route

Tubelight will be a cross border story set in the year 1960-62 . It will be a period film based on the time when India was at war with China. So Bollywoodlifers all you have to do is stay tuned with us for all the exclusive details about Salman Khan and Tubelight. Till then, check out these pictures of Khan mingling with his little fans in Ladakh. Also Read - Salman Khan WILL never work with THESE TOP directors from Bollywood? Know all about their major spats 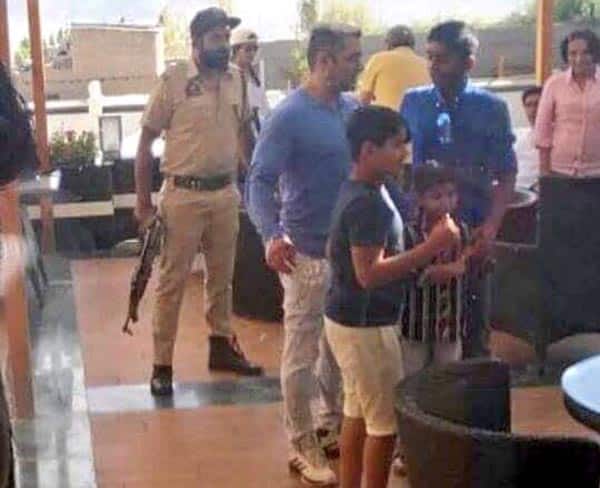 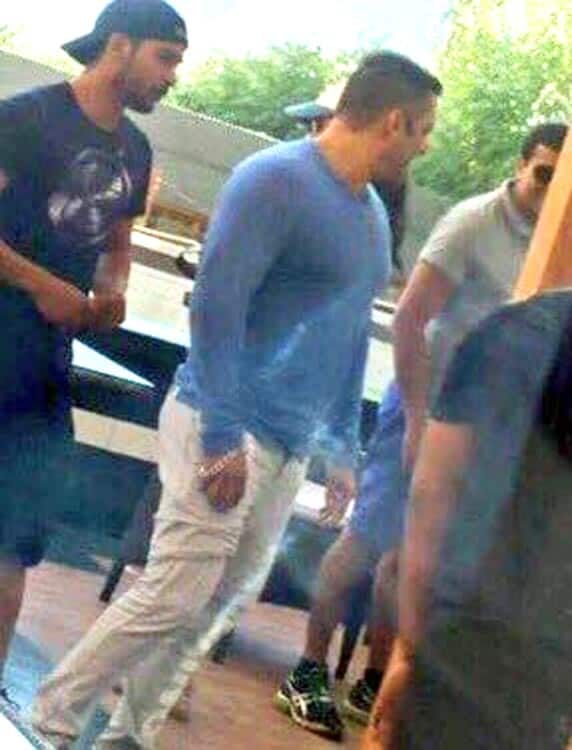 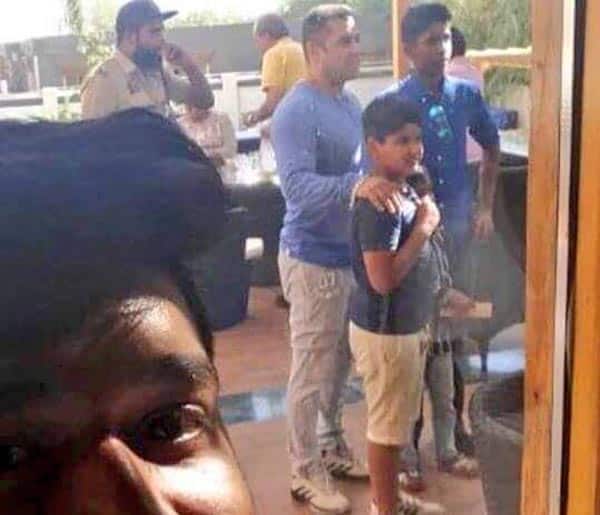