Salman Khan is on a promotional spree for Tubelight and looks like there is nothing to stop him. After promoting his movie on various Radio channels and TV shows (Sa Re Ga Ma Pa Li'l Champs and India Banega Manch), Salman Khan made a stop for a special integration show with Sunil Grover. Super Night with Tubelight, the two hour special episode, is going to be aired on Sony TV and looks like it is going to be so hilarious that you cannot afford to miss. The actor shot for the show last night and after taking a look at the pictures from the shoot, we are really eager to watch this episode. Also Read - Taarak Mehta Ka Ooltah Chashmah: Kiku Sharda, Ali Asgar and more actors who REJECTED the role of Jethalal before it went to Dilip Joshi

Sohail Khan also joined Salman in promoting their movie on Super Night with Tubelight and the episode was hosted by Aparashakti Khurana. Apart from Sunil Grover; Ali Asgar, Sugandha Mishra and even Mouni Roy were also a part of the show. And from the pictures, we make out that the beautiful Mouni put up such a sizzling act that everyone was stunned. But obviously, it was Salman and Sunil's hilarious banter that brought the house down. Sunil reprised the role of Dr Mashoor Gulati and even performed a dummy operation on Salman during the episode. Salman and the team even danced to a few songs from Tubelight. Check out all the pictures from the show right here and tell us how excited are you for Super Night with Tubelight in the comments section below! (ALSO READ - This video of Salman Khan promoting Tubelight with Ali Asghar might give Kapil Sharma a major burn) Also Read - Patalpani: Zareen Khan and Karenvir Bohra unite for a new horror-comedy — FIRST LOOK out 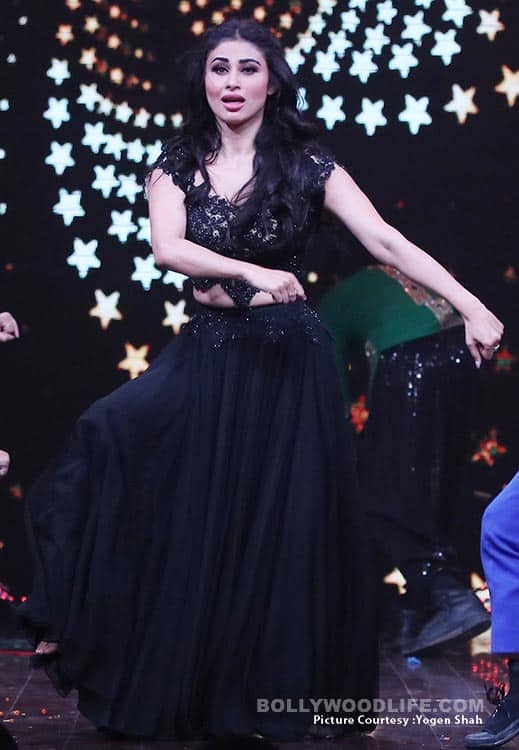 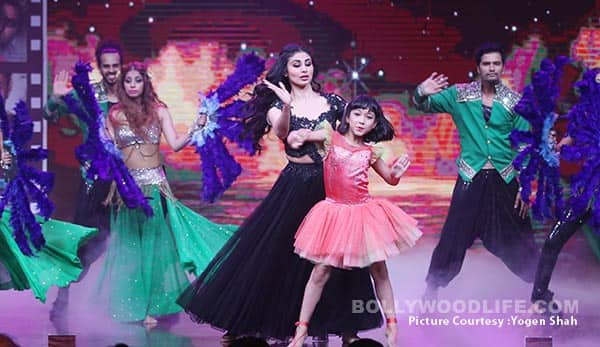 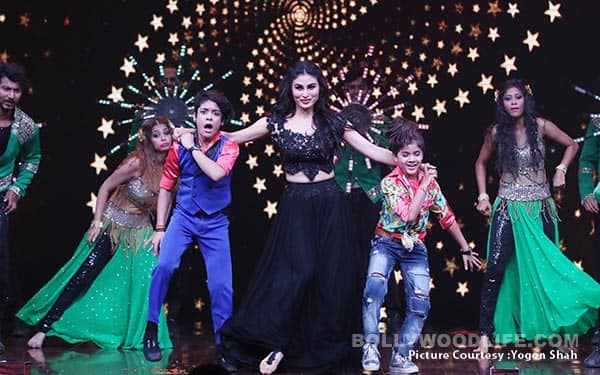 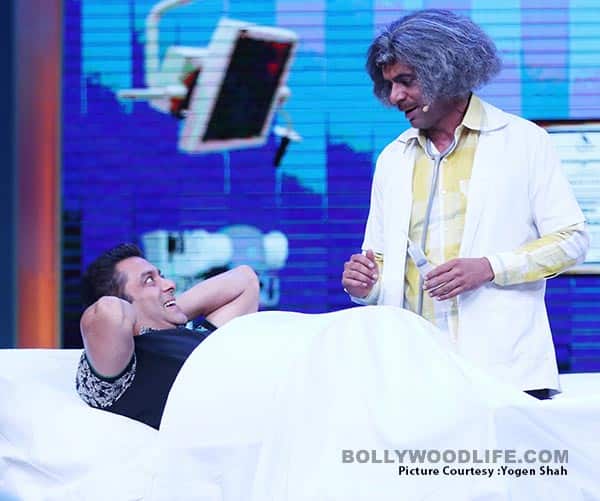 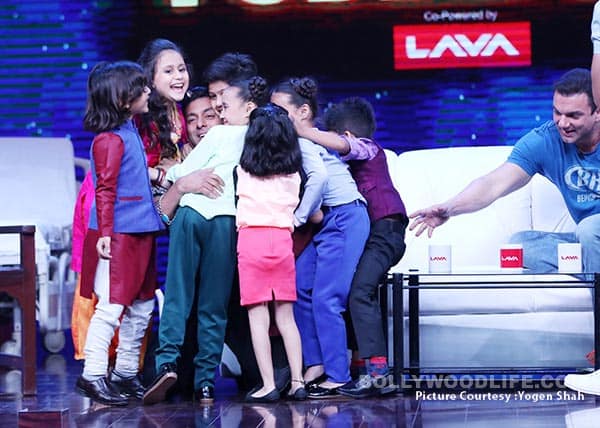 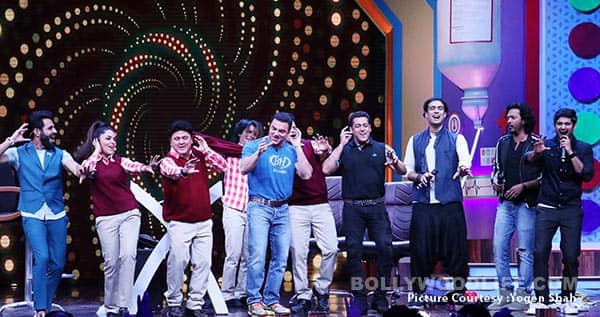 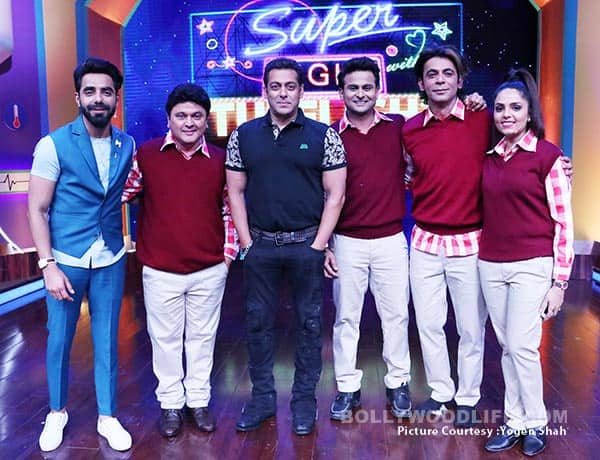 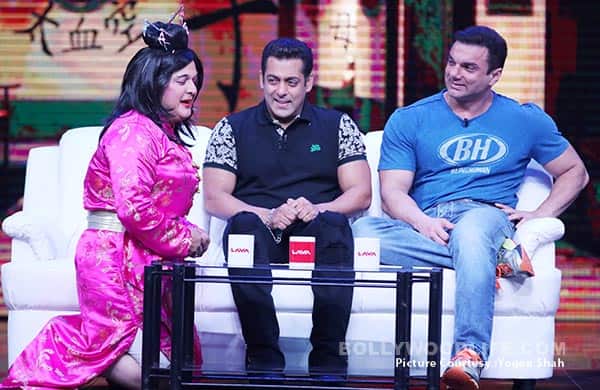 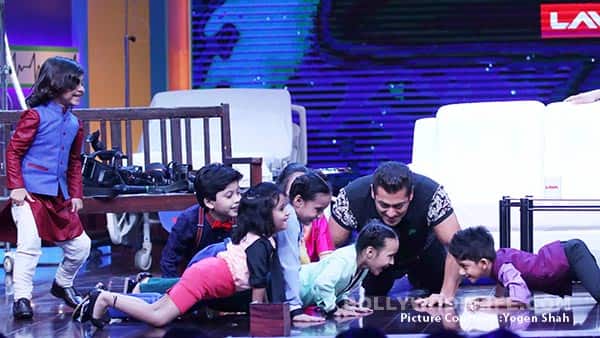 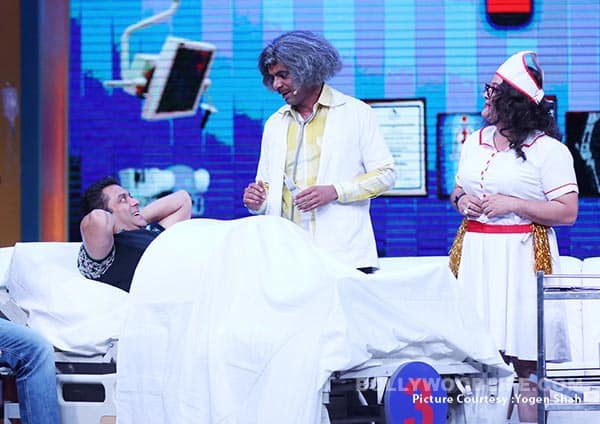 From what we hear, Salman and the team had a blast while shooting for the episode last night and that will translate on to the screen too. Now that Salman is not going on Kapil Sharma's show and if this episode does take off and receives good TRP ratings, then Sunil may be offered a show off his own.A in't that great? Meanwhile, Salman Khan's Tubelight is set to hit the screens on June 23. So stay tuned to BollywoodLife as we get you all the latest dope on both these fronts right here...