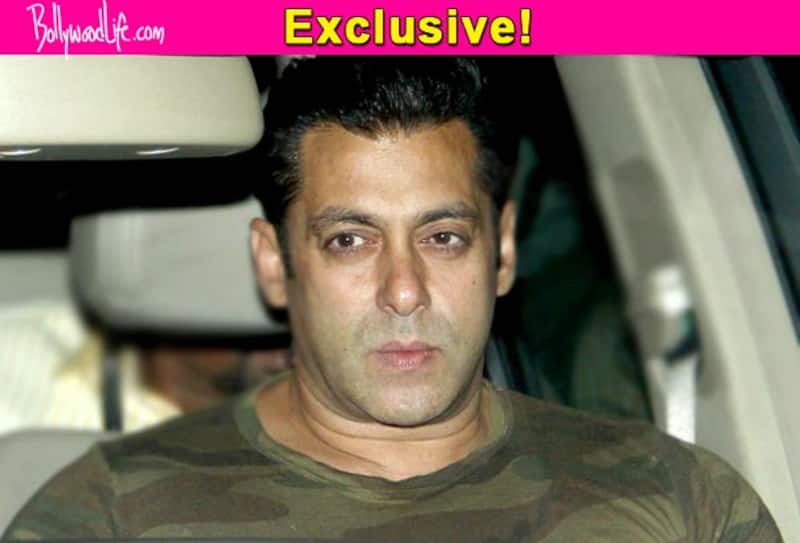 The macho Khan cried after watching his latest Kabir Khan film, here's why...

Salman Khan is a softie with a tough exterior. The man has a heart of gold. Even though he may have had a few run-ins with the law, Salman is genuinely one of the most large-hearted people in the film industry and that is something everybody in the fraternity vouches for. He may always play the tough guy or the action hero onscreen but he is extremely emotional too. Here is something that happened last night which proves what we say... Also Read - Bigg Boss 16, Day 5, Live Updates: Tina Datta questions Shalin Bhanot and Sumbul Touqeer's connection

Salman Khan was at the LightBox theatre late last night catching a special screening of his film Bajrangi Bhaijaan. We hear that the actor teared up while watching the film. Some might wonder why Salman, who is the lead in the film, cried while watching his own movie, it was because it was the first time he had watched the entire story in totality on the big screen and was overwhelmed by emotions to see that Bajrangi Bhaijaan has turned out to be so brilliant. Also Read - Bigg Boss 16: Sajid Khan makes early revelation about who'll be one of the finalists on Salman Khan's show and it's NOT HIM

Salman plays Pavan in the Kabir Khan film and Kareena Kapoor Khan plays his love-interest Rasika. The story is about a young deaf and mute girl getting lost at the India-Pakistan border and Salman's promise to get her safely back home in Pakistan. The story-line is absolutely heart-warming and we can tell why Salman must have teared up while watching the movie! We cannot wait to watch it either! Also Read - Bigg Boss 16: Urfi Javed slams Shehnaaz Gill, Kashmera Shah for supporting Sajid Khan