Salman Khan returns to Mumbai after wrapping up Tiger Zinda Hai shoot but where is Katrina Kaif? - view HQ pics

Salman Khan was spotted at the Mumbai airport last night as he returned from Morocco completing the shoot schedule of Tiger Zinda Hai. 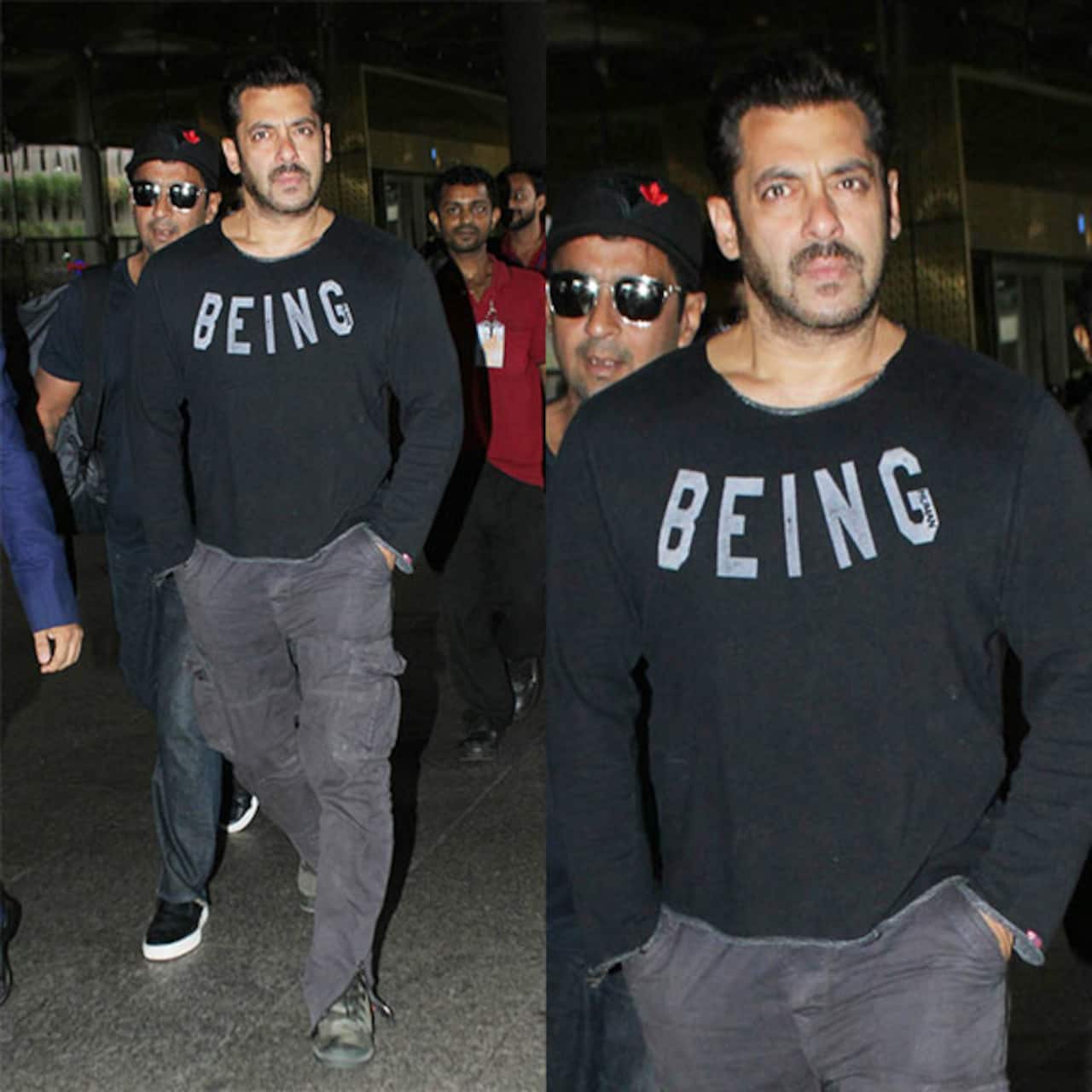 And Bhai is back! Salman Khan was spotted at the Mumbai airport last night as he returned from Morocco completing the shoot schedule of Tiger Zinda Hai. Just yesterday, we reported to you that Salman and Katrina Kaif have finished shooting for the Morocco schedule of the film. Since the last two weeks, Salman and Kat had been extensively shooting for some real cool action - packed sequences for Tiger Zinda Hai and film maker Ali Abbas Zafar shared some on - the - set videos that's left us stunned! If you thought Ek Tha Tiger was high on action, drama and romance, then let us tell you, Tiger Zinda Hai is going to have double dose of action. Salman was snapped at the airport casually dressed in a black Being Human t - shirt and grey cargo pants. Bhai didn't seem to look too pleased with the paparazzi or maybe he was just tired? After all, it's been really hectic for him as he was also performing at IIFA Awards 2017 and he headed straight to Morocco from there. (ALSO READ: Katrina Kaif and Salman Khan wrap up Tiger Zinda Hai schedule in Morocco) Also Read - Selfiee: Akshay Kumar and Salman Khan reunite to groove on Main Khiladi song; remind fans of Mujhse Shaadi Karogi [Watch] 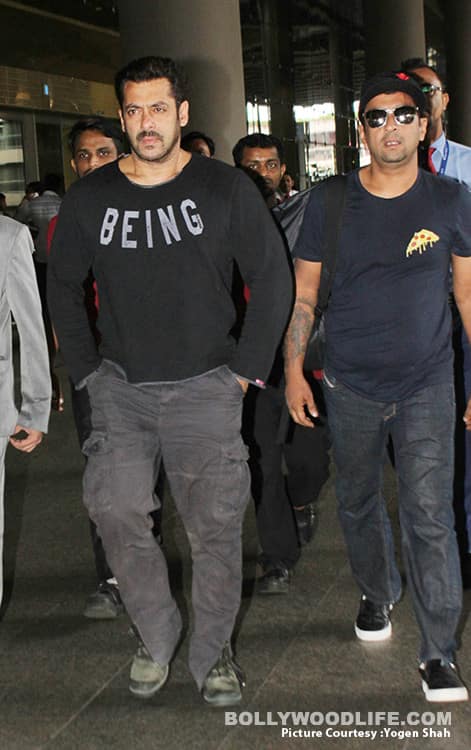 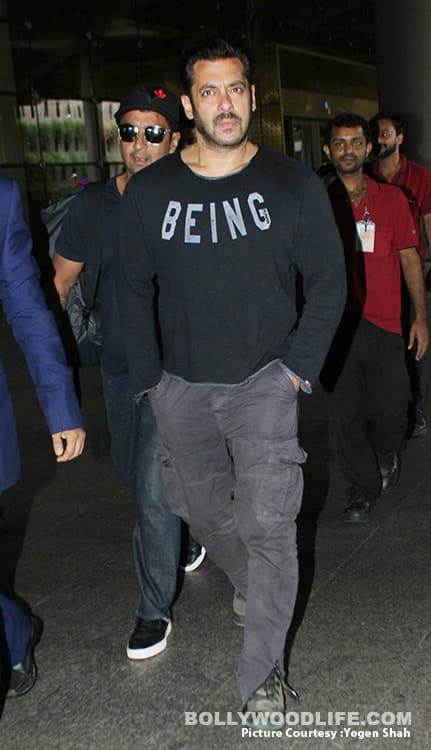 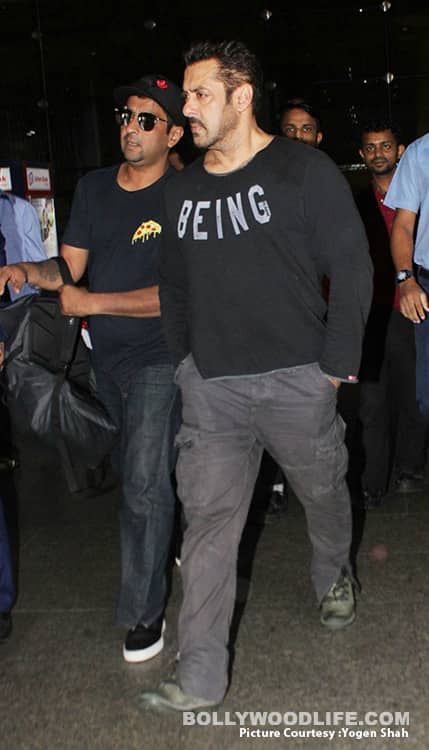 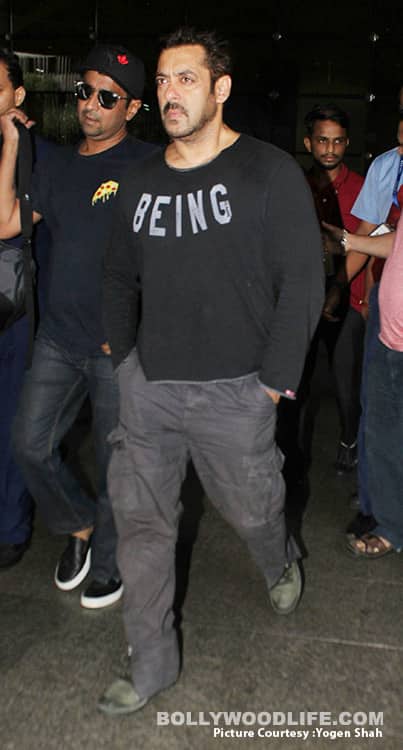 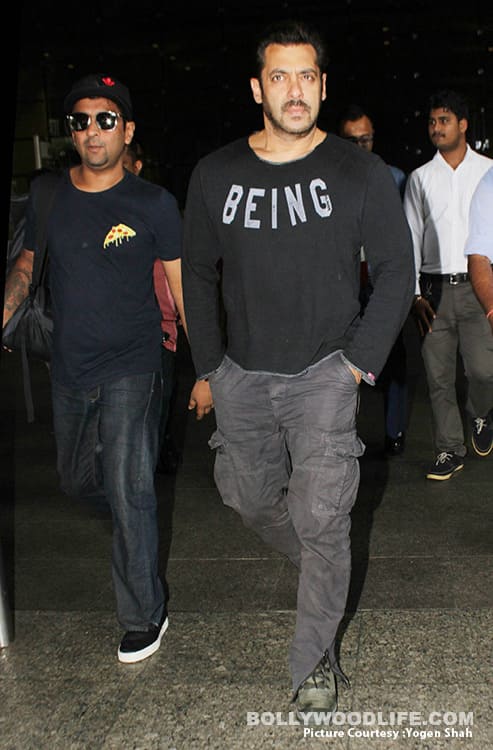 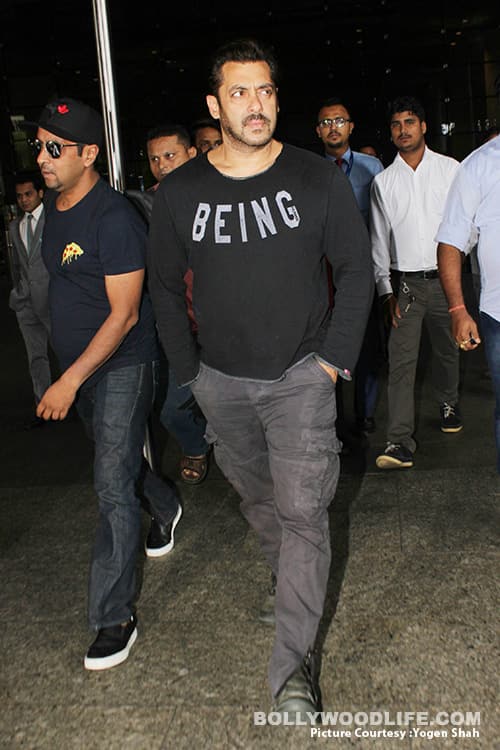 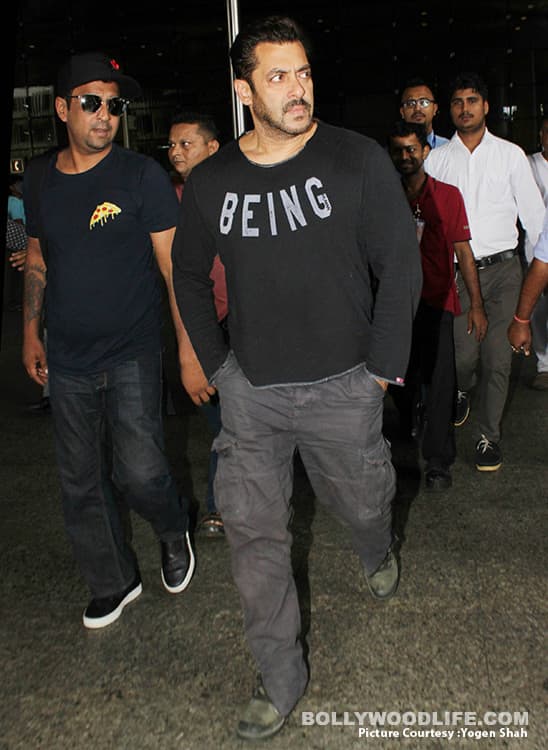 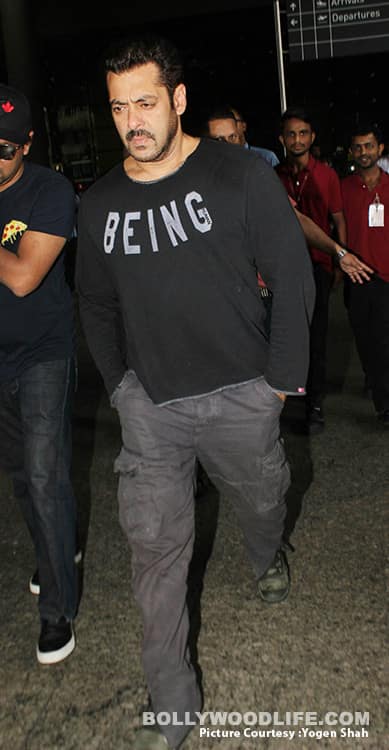 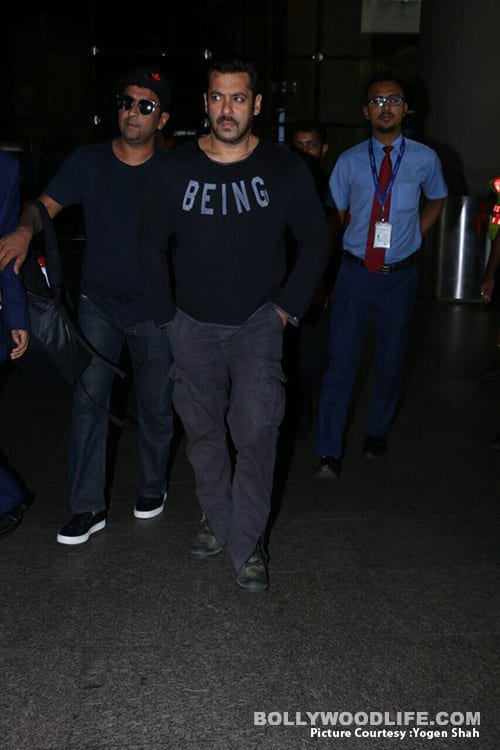 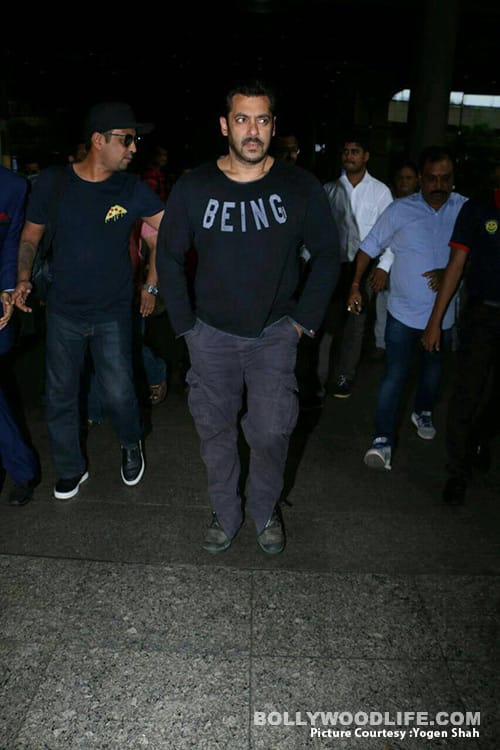 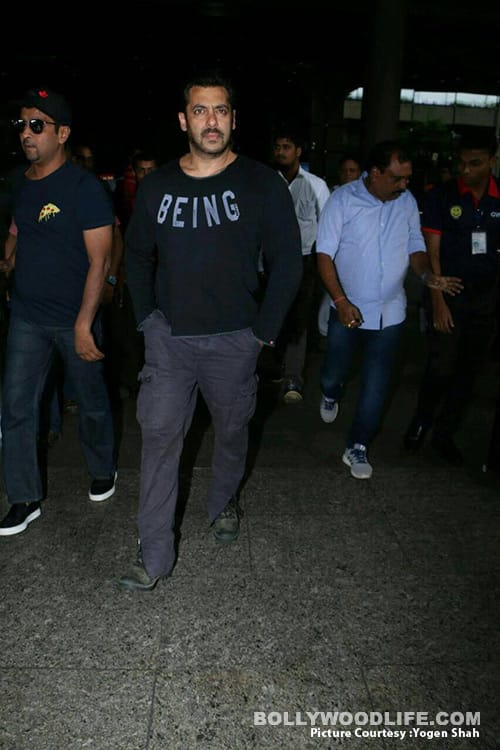 However, Salman's co - star and good friend Katrina Kaif is missing from these pictures. They wrapped up the shoot schedule together so why didn't she come back with Salman? Well, we dunno... Before Tiger Zinda Hai, she had shot for Jagga Jasoos with Ranbir Kapoor in Morocco itself.

Talking about Tiger Zinda Hai, the film is the sequel of 2012's superhit film, Ek Tha Tiger. Ali Abbas Zafar is directing the film, replacing Kabir Khan. Ali’s last directorial was with Salman – Sultan. The wrestling drama garnered critical acclaim, and was loved by the audience. The movie even won the Jackie Chan Best Action Film award at the recent Shanghai International Film Festival. Certainly, the movie is in good hands.