Salman Khan reveals Mannat was offered to him before Shah Rukh Khan but he rejected it; here's why

Salman Khan's old interview in which he had made a revelation about Shah Rukh Khan's bungalow Mannat is going VIRAL. Here's what the Dabangg Khan said... 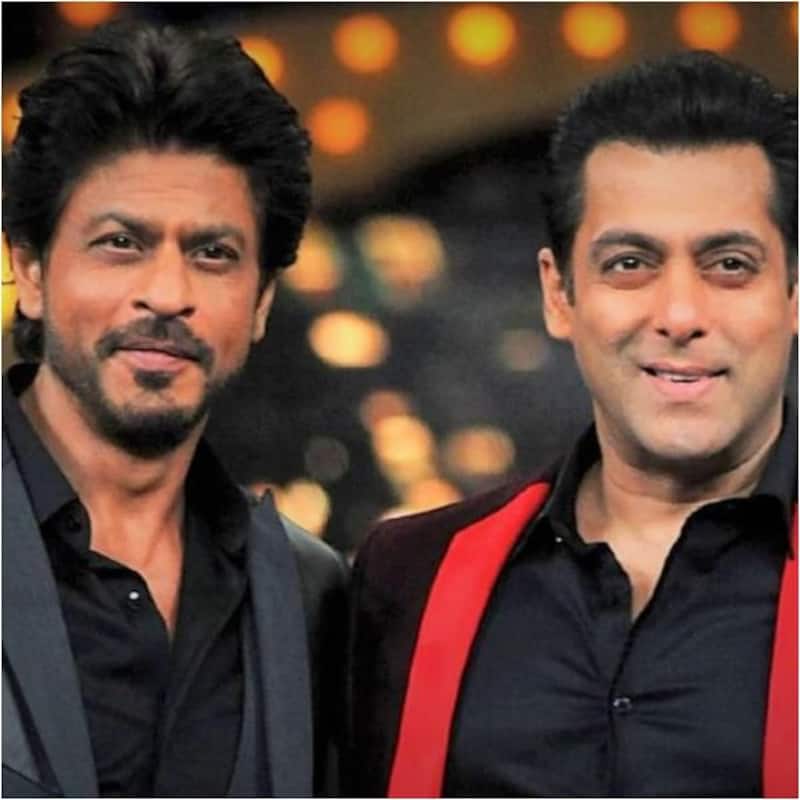 Salman Khan and Shah Rukh Khan, both superstars stay in Bandra, Mumbai. While Salman stays in an apartment called Galaxy, SRK has a huge bungalow name Mannat. But, did you know that Salman was offered to buy the bungalow before Shah Rukh Khan? Yes, you read it right. In an interview, Salman revealed this when he was asked about one thing that SRK has he wished he had. The old interview of the Dabangg star is doing the rounds in which he had made this revelation. Also Read - After Sidharth Shukla, Shehnaaz Gill finds love again in THIS TV host? [Reports]

An old Bollywood Hungama interview has been trending in entertainment news. Salman Khan had stated, "That bungalow of his (Mannat). It had come me first when I had just started off.” He further revealed that his father (Salim Khan) said what he will do in such a new big house. And now, he wants to ask Shah Rukh Khan what he does in such a huge house. Also Read - Shehnaaz Gill was in LOVE with THIS TV actor before dating Sidharth Shukla

We wonder what Salman would have named the bungalow if he had bought it. Also Read - Shehnaaz Gill scolds paparazzi for making her splurge a thousand bucks on hair straightening - watch video

Salman and SRK have known each other for the past many years. A few years ago, the actors had got involved in a fight, but now later became friends again. Now, they once again share a great rapport with each other.

Reportedly, fans of Salman and SRK will get to see favourite stars together on the big screen in Pathaan and Tiger 3. While Salman has a cameo in Pathaan, SRK will have an appearance in Tiger 3. Pathaan is slated to release on 25th January 2023, and Tiger 3 will hit the big screens on Eid 2023.

Apart from Tiger 3, Salman has Kabhi Eid Kabhi Diwali (Bhaijaan) and No Entry 2. Meanwhile, Shah Rukh Khan will be seen in Pathaan, Jawan, and Dunki. All three films are slated to release next year. This year, SRK’s fans will get to see him in a cameo in Brahmastra.