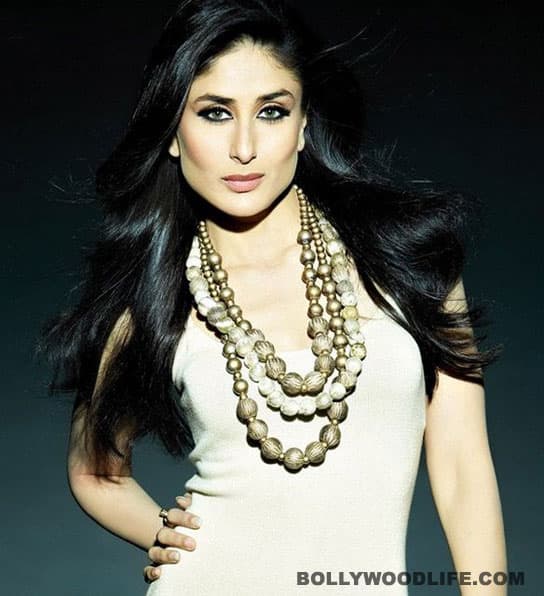 Fans who loved the Salman Khan-Kareena Kapoor jodi in Bodyguard now have a reason to smile. And that’s because the two are all set to come together for a brief while for an item number in Dabangg 2! Now Bebo is all set to step into the fancy shoes of an item girl for dear friend Salman. Initially this song was slated to be yet another remake of the cult cabaret number ‘Yeh mera dil’. But then Salman scrapped those plans. And it makes us wonder if it had anything to do with the song being present in arch-rival Shahrukh Khan’s Don. Did it, Salman? Nudge nudge. Also Read - From Wanted to Bodyguard: Salman Khan featured in Hindi remakes of THESE 5 South blockbusters

Anyway, birdies chirp that now it’s going to be a never-heard-before number. And confirming this news music director Wajid Ali said that there is no charm in redoing an old song because the composer or the singer in the remixes aren’t really appreciated. And that’s why they have decided to come up with a completely new tune. Also Read - Eid 2020: From Chennai Express to Bajrangi Bhaijaan — here are Bollywood's highest-grossing Eid blockbusters

What’s more, our birdie buddy insists, Salman Khan has personally conceptualised this one, along with music directors Sajid-Wajid to make sure that it’s good enough to make Kareena ‘dance like a dream’. Also Read - Video of the Week: This throwback video of Salman Khan praising choreographer Mudassar Khan is all hearts

But all this talk about Kareena being the new item girl in Dabangg 2 makes us wonder about the original Munni, aka Malaika Arora Khan. What will she do? Apparently Malaika has decided to sit back in this one and concentrate on her job as producer rather than go out there to shake her booty and incidentally promote pain balm...or anything else.

But we guess that won’t stop Munni fans from drawing comparisons. After all, Malaika is definitely a pro when it comes to item numbers, no?

This time, will Kareena prove herself to be a better item girl than Malaika? Tell us what you think....