Salman Khan's Selfie le le re act at the Big Star Entertainment Awards will race your heart - view INSIDE pics!

The actor was in his element making the crowd go ecstatic

He owned the stage with his moves...

The awards season has officially begun with Big Star Entertainment Awards that was held last weekend. Given the fact that it starts the season officially, the event was star-studded with everyone from Deepika Padukone to Ranveer Singh attending it. But the major attraction of this event has always been Salman Khan's dhamakedar performance. It's a like a sweet dish saved for the last which makes everyone go home with a smile on their face and happiness in their heart. Last year too, his devil act from Kick on the stage set it on fire and everyone went crazy. This is year too the actor was in his element making a grand entry and dancing to Bajrangi Bhaijaan's Selfie le le re! We have a few inside pictures of his performance just for you. Also Read - Salman Khan, Anushka Sharma, Rashmika Mandanna and every other guest at Karan Johar's birthday bash arrived without bodyguards – here's why

A superstar cannot have just an ordinary entry but a blockbuster one. Salman had a similar one. He was atop a blingy truck flanked by hotties. Just look at the people below. They just can't have enough of him. People went crazy clicking his pictures. Salman was all smiles as he waved to his fans. The Sultan look has only made him look hotter and when paired with a suit, he looks amazing. He then takes the stage and owns it. The gada (mace-head) in his hand while he moves to Selfie le le re sent everyone in a frenzy. The actor seems to be enjoying every move of his too. Also Read - IPL 2022 Finale: Not Salman Khan, Akshay Kumar or Hrithik Roshan but this next-gen Bollywood star to perform at closing ceremony [Deets Inside]

Now we will let you check out the pictures from the event which are just spectacular. Also Read - Katrina Kaif, Jacqueline Fernandez and more; Salman Khan follows these actresses on Instagram and 2 of them are his exes 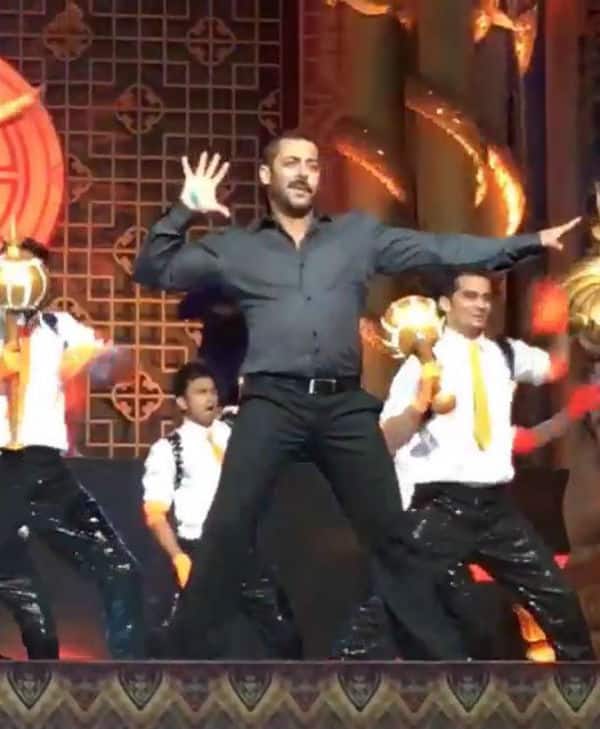 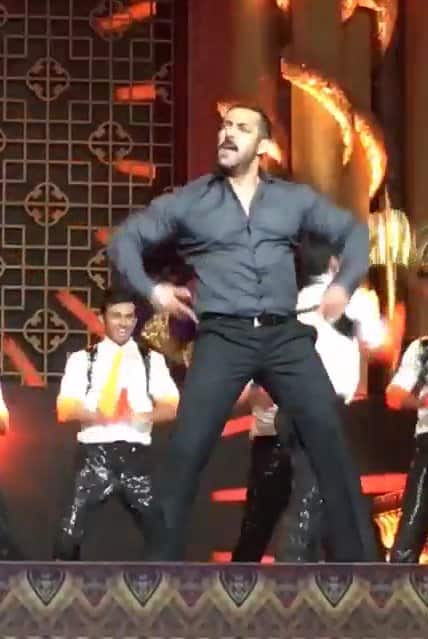 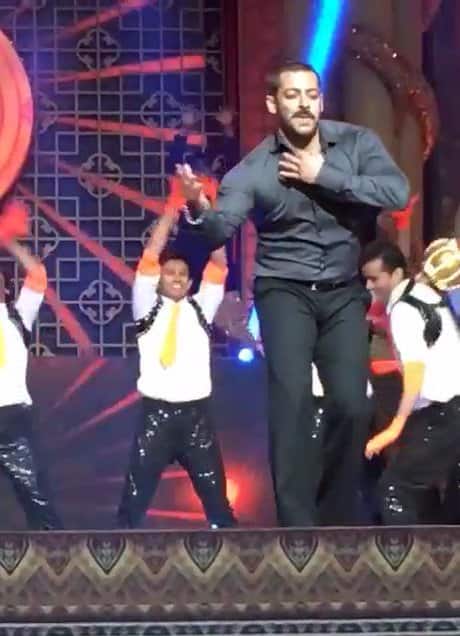 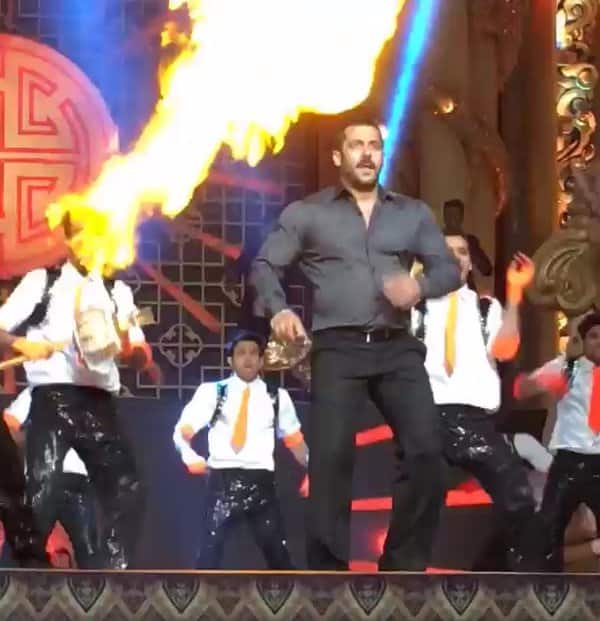 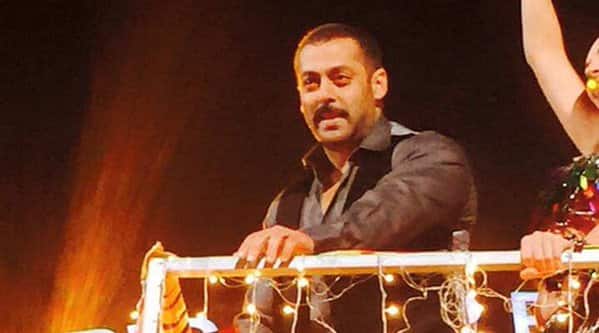 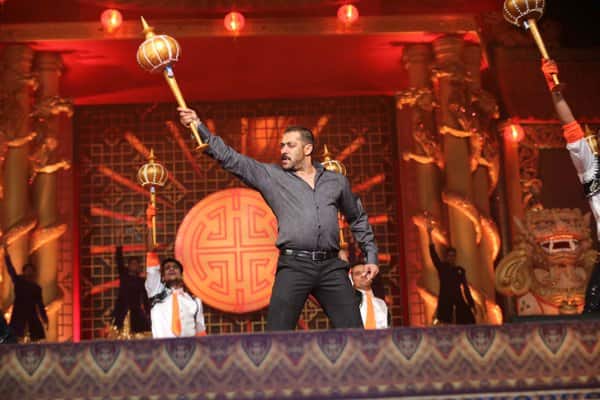 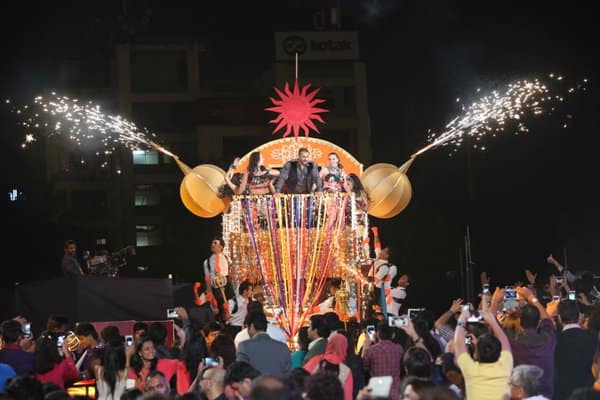 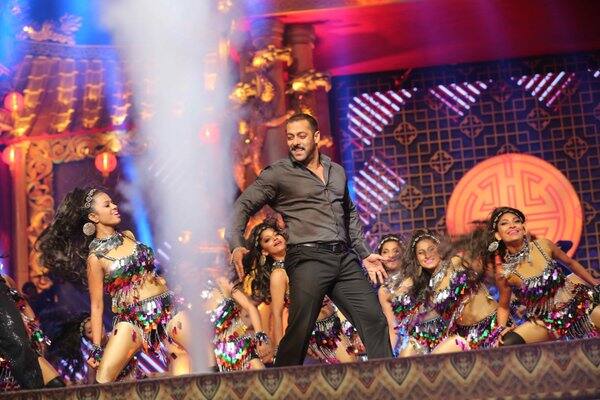 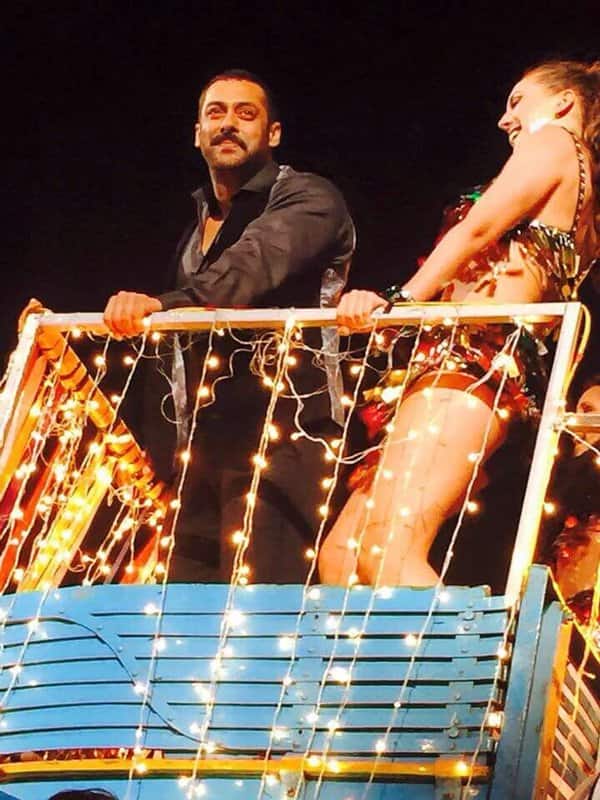 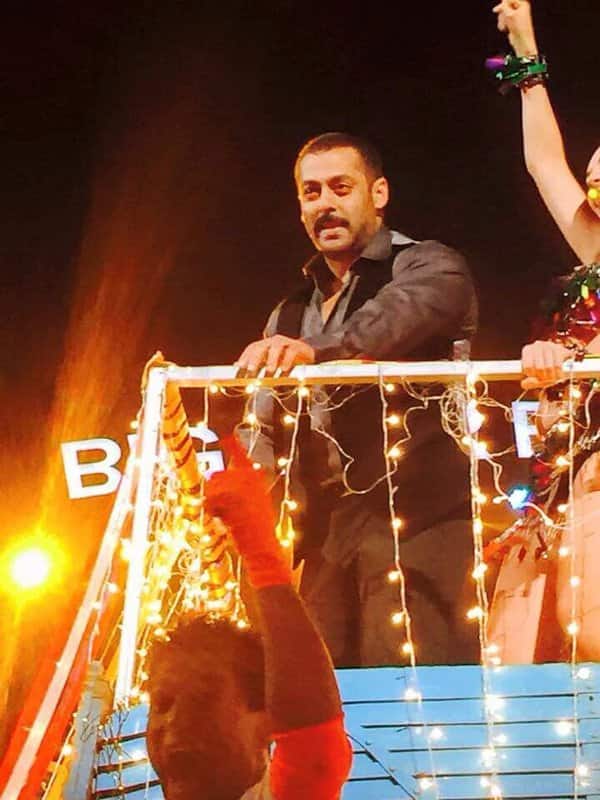