United they can prosper more...

Friendship is one emotion everyone feels very dearly in Bollywood. If on one side two best of friends go incommunicado for reasons best known to them while others speculate, there are a few who patch up much to everyone’s enjoyment. Shah Rukh Khan and Salman Khan patched up and everything else ceased to be important. All people can only think about it what brought about this change in the hearts of these Khans who were only recently just short of baying for each other’s blood. But they did get back to each other and there are talks about a film with both of them together which got us doubly excited. Now, such a thing has immense potential and so we decided to ask our trade analyst Akshaye Rathi to throw light on what happens when biggies of Bollywood sort their differences and get together in a film. How does business get impacted and here’re five star combinations who should come together for the betterment of the industry. Also Read - BL Recommends: From Irrfan Khan's Angrezi Medium to Shah Rukh Khan's Lion King - Father’s Day films to binge-watch with your daddy dearest 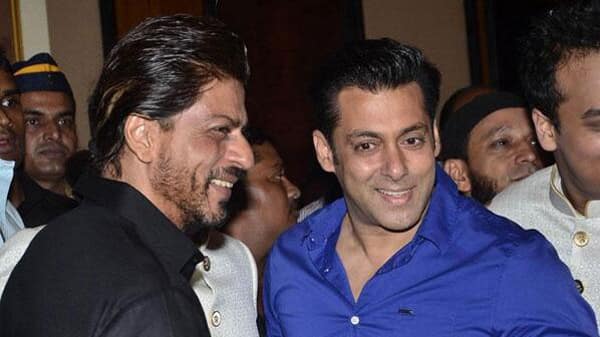 Also Read - A Table For Two Season 2 Episode 13 PROMO: Pratik Gandhi reveals the funniest reaction he got for Scam 1992 and Vikrant Massey discloses his Aamir Khan connect to Ira Dubey

It’s no rocket science to know what a Salman-Shah Rukh starrer will do at the box office. There won’t be any record left to be broken and the benchmarks that these two will set will be invincible. But we asked the expert to give us some figures and what he said astounded us. Akshaye exults, “If Salman Khan and Shah Rukh Khan get together for a film, you are looking at more than 500 crore business. And I am talking about nett domestic collections!” Aren’t you wishing right now that YRF film truly turns out to be true with them in the cast irrespective of them denying it? How much time does it take to have a change of heart?

Ofcourse, this will be another biggie. Both Aamir and Shah Rukh are known for the kind of variety they choose in terms of their roles. Aamir is the man with brains while Shah Rukh is brawn and brains together. A film together will be nothing less than a milestone. But what does trade say? “That’s a very interesting combination. Rs 700 crore business, I guess? (Laughs) Just kidding but this surely will be a stunner. I believe if the likes of Leonardo Caprio, Toby Maguire and Amitabh Bachchan can come together for a film, anybody can. There is no reason for any of our superstars to be insecure about the other,” says Akshaye. 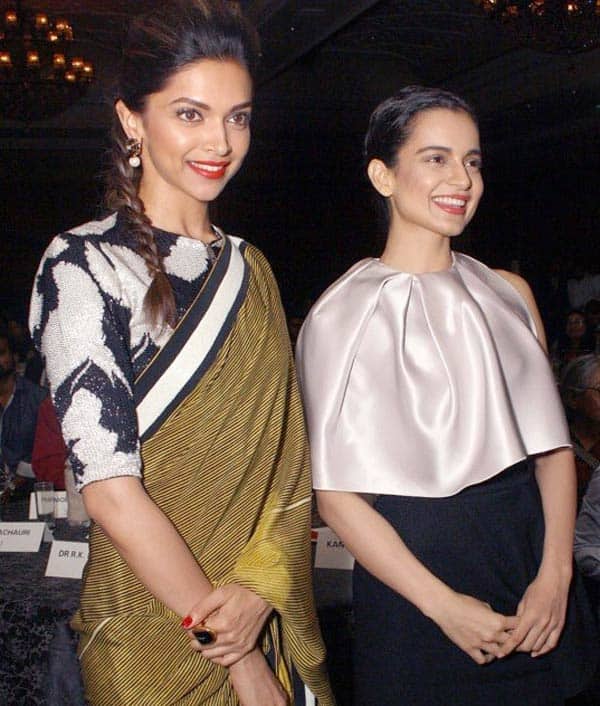 “It all depends on the concept. I would definitely like to see a film with both of them together. Kangana Ranaut gave a 150 crore film with Tanu Weds Manu Returns after Rajjo and Revolver Rani. I am definitely looking forward to this combination,” revels Akshaye. Need we say more? 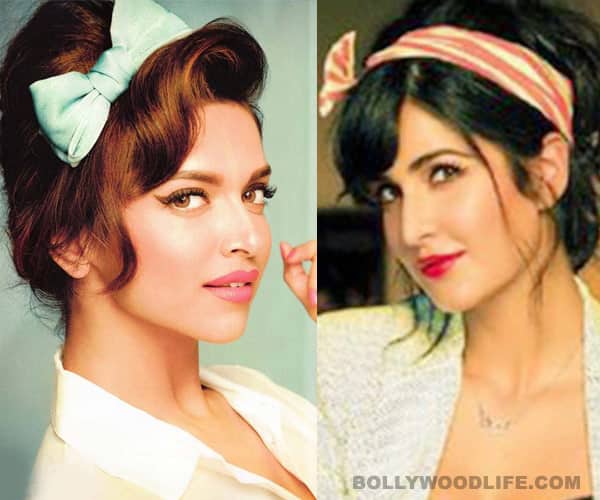 Deepika and Katrina have a huge fan base who often collide with each other to prove that their idol is better than the other. But honestly, both of them are extremely talented in their own right and a film with them together can spin magic at the box office which even Akshaye agrees to. “Both of them are at the peak of their careers and have a great fan following. Together, they will shine. But it will be most interesting if they do a film with Ranbir Kapoor in a love triangle-like situation. That will be damn interesting! May be Ayan Mukherjee can direct this.” quips Akshaye. Another Silsila, eh? We don’t mind!

“This will be a clash of equals,” claims Akshaye and we do agree. Over the years, these two ladies have proved their acting prowess again and again. Kareena Kapoor who doesn’t even have social media presence enjoys an amazing fan following on these websites. PC’s constant efforts to stay in touch with her fan base has made her everyone’s favourite. So who can direct these firebrands? “Madhur Bhandarkar probably would be the right choice for this. It will be a great film since it will be a performance and content driven one,” feels Akshay.

So, who's your favourite?