In fact one day is really not enough to celebrate this wonderful woman in your lives! And when it comes to mothers, you can be the most famous actor or just any other person, they never stop being important to you. Our B-town actors will agree! They may be big stars today but their lifelines are their mothers who have they support and strength in.

This mother's day we are taking a look at the superstars who have a soft spot for their moms and don’t deny it!

One person who loves you unconditionally without judgement and will forgive you always is your mother. In fact one day is really not enough to celebrate this wonderful woman in your lives! And when it comes to mothers, you can be the most famous actor or just any other person, they never stop being important to you. Our B-town actors will agree! They may be big stars today but their lifelines are their mothers who have they support and strength in. Also Read - Arjun Kapoor pens emotional note for this mother as he completes nine years; says, 'I'm still lost without you'

Let’s take a look at some of the B-town actors and their mothers who celebrate Mother’s day all year long. Also Read - Neetu Kapoor reveals how Ranbir Kapoor took her out for a Mother's Day lunch with a budget of JUST Rs 100

Salman Khan- Salma Khan Also Read - Happy Mother's Day 2021: Allu Sirish reveals the greatest advice he received from his mother when he was in a relationship – watch EXCLUSIVE video 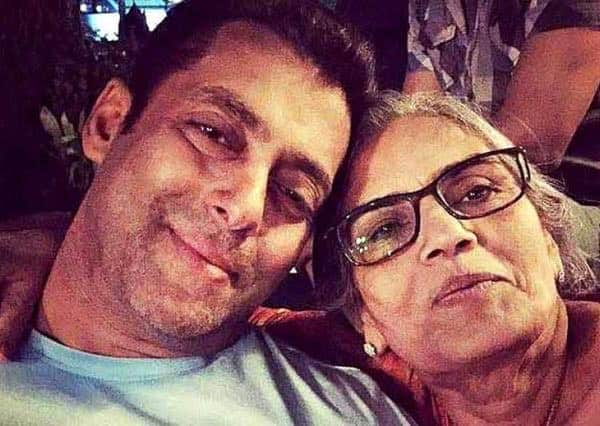 It’s a known fact that Salman Khan is one hell of an emotional person when it comes to his family and especially his mom. Sallu Bhai is undeniably a momma’s boy and his world revolves around his mum. The actor shares an adorable chemistry with his mom. She has been a strong pillar in his life and her strength has always given him courage to fight toughest of the situations. We just love this maa- beta. The actor also shares a great bond with his step mom Helen,and their chemistry is often seen during their outings. We must Salman Khan is one lucky man. 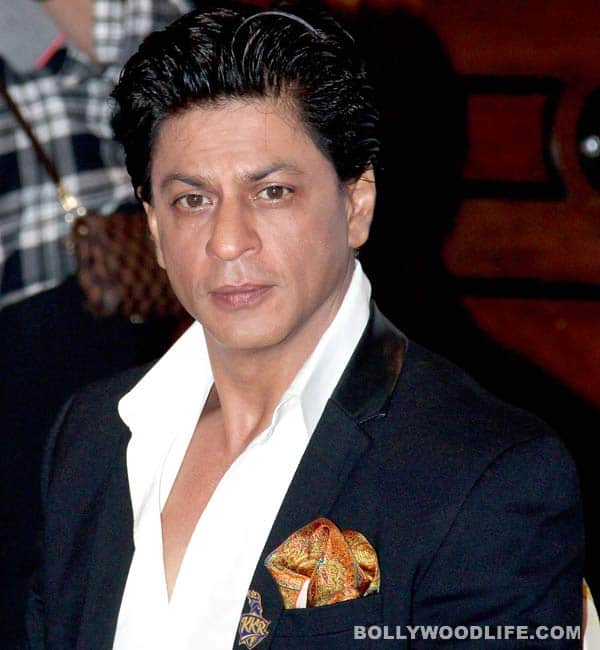 Whenever King Khan talks about his mom he turns emotional to this day. During one of the interviews SRK had shared that his mom was very beautiful and that he is not as good-looking as her. SRK further said, “ She was a strong and beautiful woman. She resembles Waheeda Rehmaan. My mother’s death made me realise nothing is permanent. I stopped hoping for anything. I cried a lot. Nothing shocks me anymore”. The actor misses his mom every day and cherishes every moment he had with her. 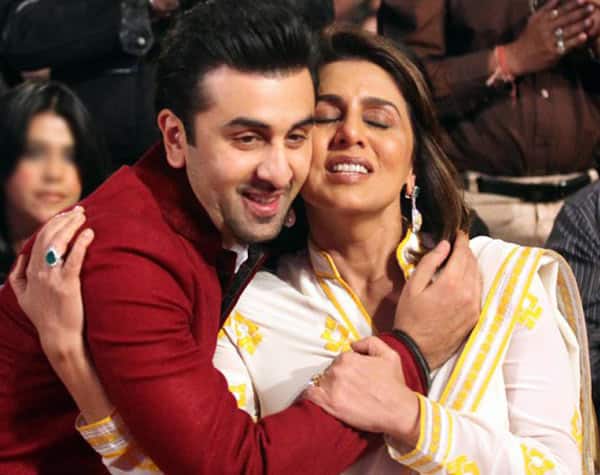 Ranbir Kapoor and Neetu Kapoor share the perfect mother-son relationship. She’s always supported him in his decisions and given him the freedom. As for him, his ultimate go to person are his parents, especially his mom. Time and again, they have proved that mothers and sons can have beautiful long lasting relationship. 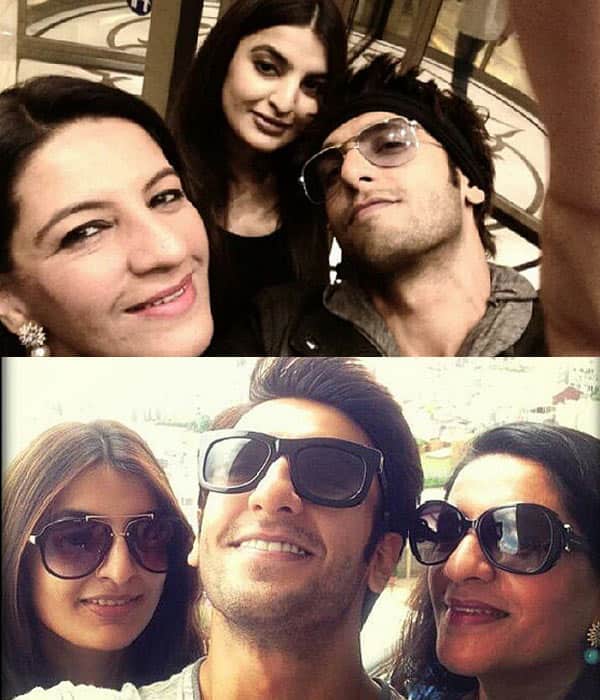 Ranveer’s mom is a homemaker who keeps a low profile and is seen often in Bollywood circles. However Bajirao has often shared his pictures with his mom on social sites and that proves the strong bonding they share. Also how can we forget his emotional speech he gave after winning the best actor award at the Filmfare awards for his parents that teared us up? 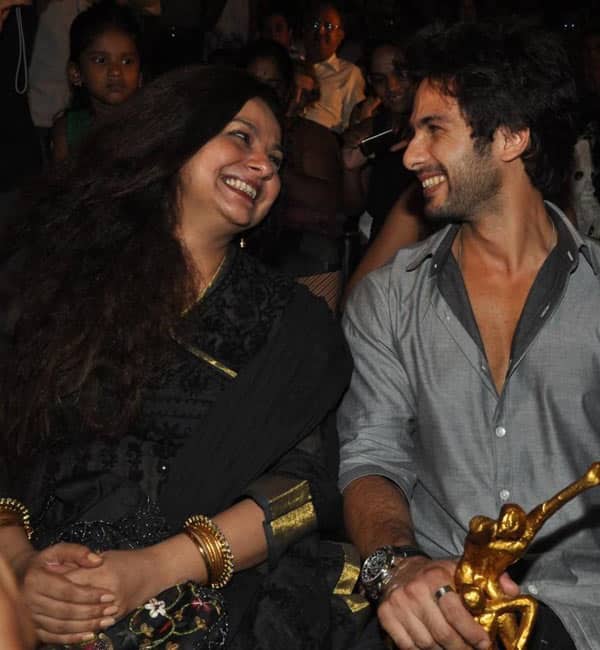 After his parents separated (Pankaj Kapur and Neelima Azeem) Shahid Kapoor stayed with his mom in New Delhi. He loves his mother and says that his mother is unbiased regarding him and likes everything about him uncondtionally. In fact, she played his mum in his debut film Ishq Vishk in 2003. That movie went on to be a superhit. Looks like his mother was his lucky charm. Sasha is actuall to have not one but two moms! He also shares a great bond with his stepmother Supriya Pathak and they even did a film together.

So the day has arrived when you guys can do something special for your mommies. Go ahead and make her SMILE. Happy Mother’s Day to all the beautiful and precious mothers out there.