Salman Khan takes a trip down the memory lane... 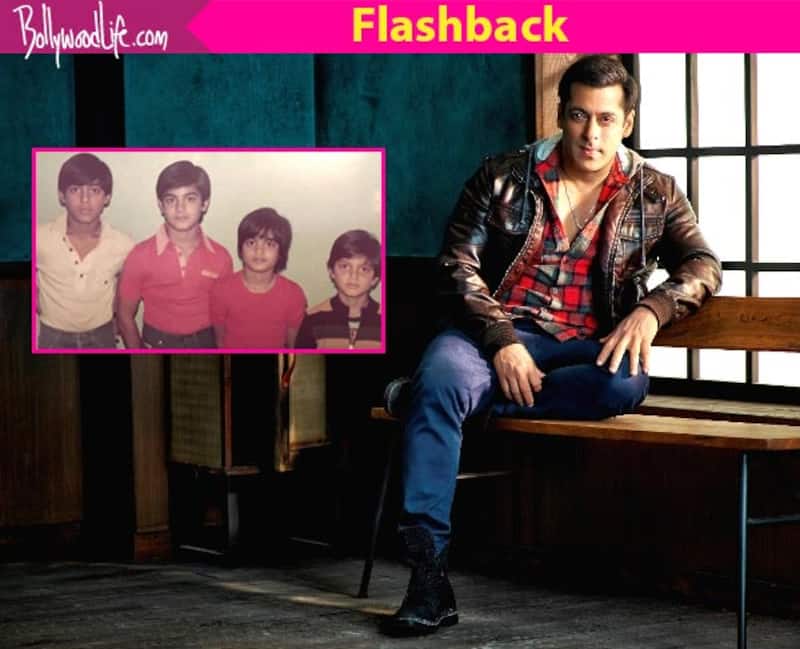 Salman Khan is one of the biggest superstars on this planet. His stardom is unparalleled and can be deemed as second to none. Among other things, the major reason his fans love him so much is the fact that he is a perfect family man. He just loves his family, his siblings and that is a known fact to most. Also Read - Trending Entertainment News Today: Disha Patani sparks lip and nose job speculations; Urfi Javed's reaction on Alia Bhatt's pregnancy grabs eyeballs and more

He often shares images of his family members be it his siblings, his parents or his nephews. This time he shared a throwback image on his social media that is sure to send his fans in a state of frenzy. Also Read - Avrodh 2 actress Aahana Kumra says she can't relate to Salman Khan shaking his buttocks and doing Dabangg

He captioned the image as, "Just a few years ago :)". And the image features Salman Khan, Arbaaz Khan, Alvira Khan and Sohail Khan. All four of them are looking cute. However, we couldn't help but notice Salman Khan's attitude even when he was a kid. It is this attitude of his that makes him darling of masses. Also read: Salman Khan's maiden TV show on Gama Pehelwan to air from November on Star Plus - read details! Also Read - Shruti Haasan's PCOS and endometriosis, Shenaz Treasurywala's face blindness and more Bollywood actors who faced severe health issues

Just a few years ago :) pic.twitter.com/5cHhUCuXGL

And check out this image of all four of them including Arpita as adults: 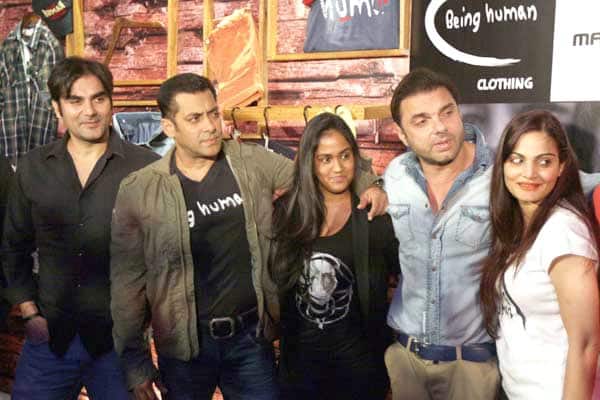 One thing that remains same in the two pics is Salman Khan's swag. He was a born superstar and that childhood pic in the proof of it.

On the work front, Salman Khan will next be seen in Tiger Zinda Hai. The film is a sequel to 2012 blockbuster, Ek Tha Tiger. While that film was directed by Kabir Khan, the sequel is helmed by Ali Abbas Zafar. The film will mark the reunion of Salman Khan and Katrina Kaif after 5 years. Tiger Zinda Hai is slated for a Christmas 2017 release. Also read: Bigg Boss 11: Aamir Khan will NOT promote Secret Superstar on Salman Khan's show - Here's why