Salman Khan: Sholay is a journey, experience it! 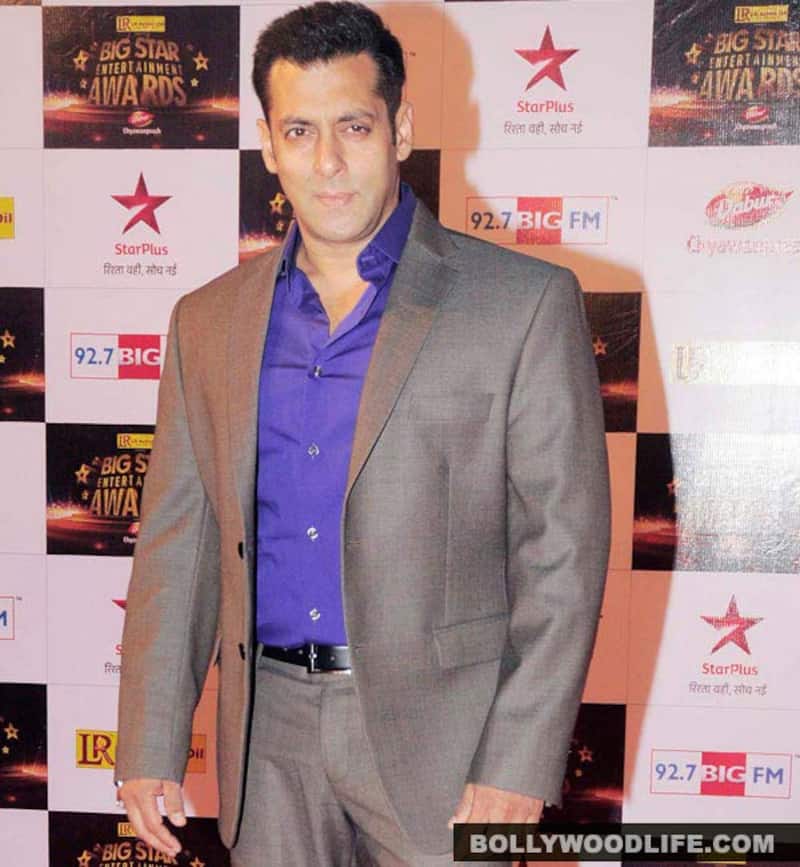 Produced by GP Sippy, it became the biggest hit of 1975. Also Read - Bigg Boss 16: Sreejita De to make her re-entry as the first wild card of Salman Khan's show?

The 48-year-old has called the movie "a journey", and said that he has never seen such a performance in any movie. "It's a cult film, experience it, it's a journey. The way the film is written, directed and produced 30 plus years ago," he tweeted. "Seriously, never seen a better performed, directed, written, photographed, produced, acted, edited, background score, cameo roles are toh standing," Salman added.

The 3D version is the brain-child of Sacha, grandson of GP Sippy.