Who is this mystery woman with Salman Khan? View HQ pics

Interesting! Salman Khan spotted with a mystery woman; we wonder where was Iulia Vantur? 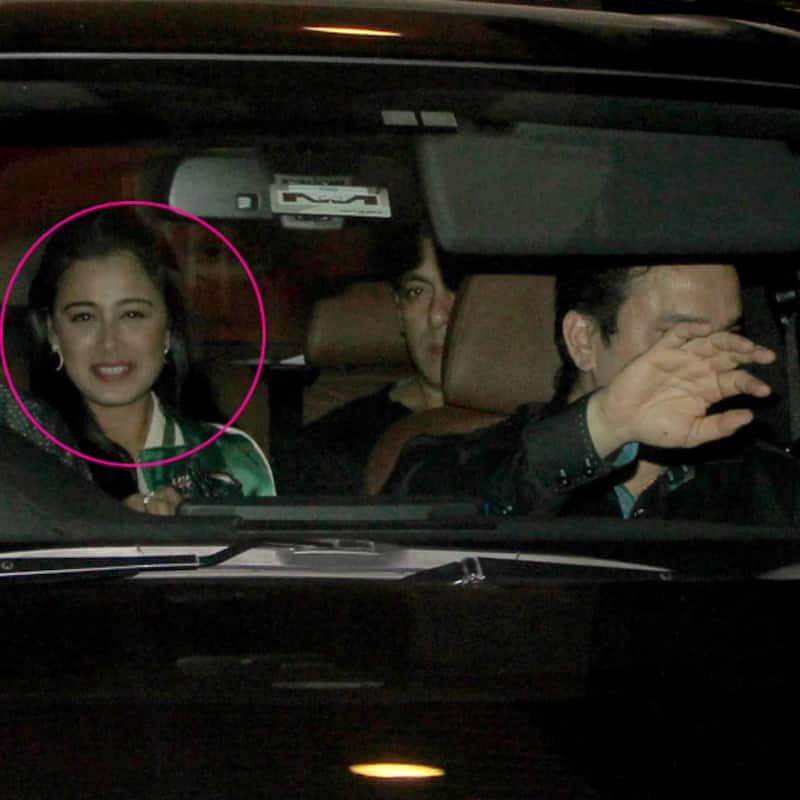 So Salman Khan was spotted chilling with his favourite bunch of people - sister Alvira and stylist Ashley Rebello at a popular hangout in Mumbai last night. No doubt, everyone looked pretty much at ease as they were also joined by a couple of other friends in company. However, what we couldn't stop noticing was the fact how Salman actually arrived with a mystery woman at this private dinner. Yes, one look at this above picture and you will know what we are trying to say. Salman Khan had a rocking 51st birthday bash with girlfriend Iulia Vantur in company - view INSIDE pics Also Read - Trending Entertainment News Today: Disha Patani sparks lip and nose job speculations; Urfi Javed's reaction on Alia Bhatt's pregnancy grabs eyeballs and more

Salman who otherwise prefers taking the front seat or arriving solo at whatsoever occasion was surprisingly seen sharing the backseat with this certain someone. While the lady in question couldn't stop smiling looking at the cameras. Look at Salman maintaining that straight face expression. Although from the little that we know, she is a family friend or to be precise - she is Salim Khan's friend's daughter but given that Salman decided to arrive with her for the dinner last night indeed raises a lot of speculations. Wonder where was Salman's ex Iulia Vantur last night? Isn't she still in town? How come she didn't make it to this dinner then? Also Read - Avrodh 2 actress Aahana Kumra says she can't relate to Salman Khan shaking his buttocks and doing Dabangg 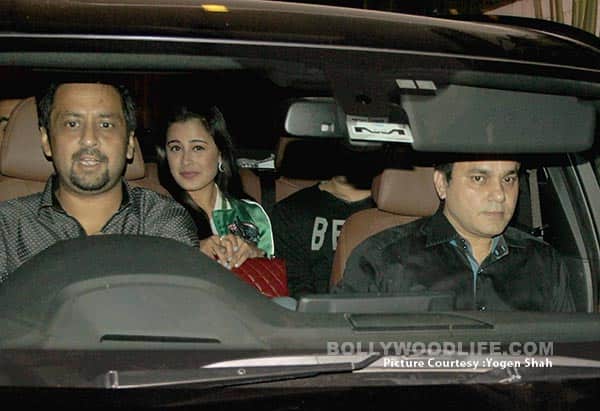 Also Read - Katrina Kaif wants Vicky Kaushal to have a beard like Hrithik Roshan; he replies, 'We need to talk' 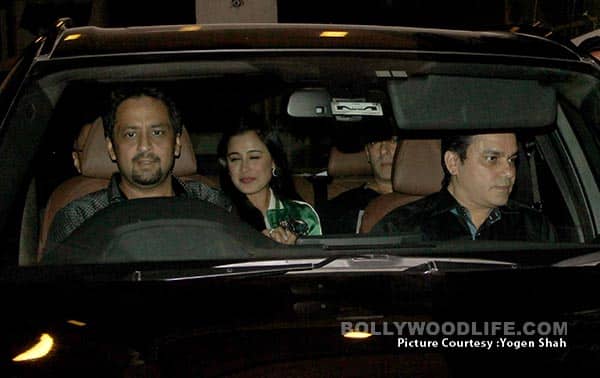 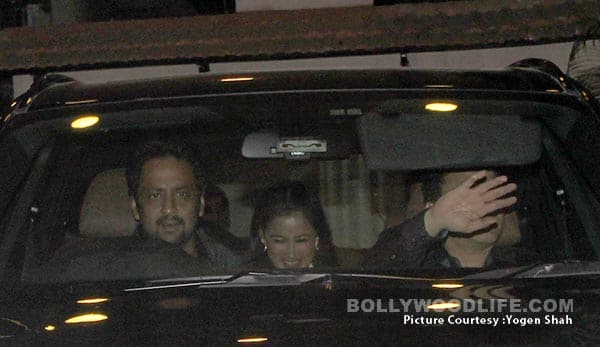 Nevertheless, without speculating more on this, we'll let the pictures do the talking. You are free to anticipate in the comments below. Talking about Salman's professional outings, he's currently busy shooting for Bigg Boss 10 while he's simultaneously also taking workshops for Tiger Zinda Hai along with Katrina Kaif. As far as Tubelight is concerned, he's almost wrapped the Kabir Khan film and is gearing up for the final touches.

All said and done, what are your thoughts about Salman's recent outing with this mystery woman? Tell us in the comments below and do come back to BollywoodLife for more updates on this hot story.